A hair and makeup stylist who recently won an Emmy for his work on the hit Netflix series Bridgerton has passed away. According to his agency, his death was the result of complications brought about by the coronavirus. 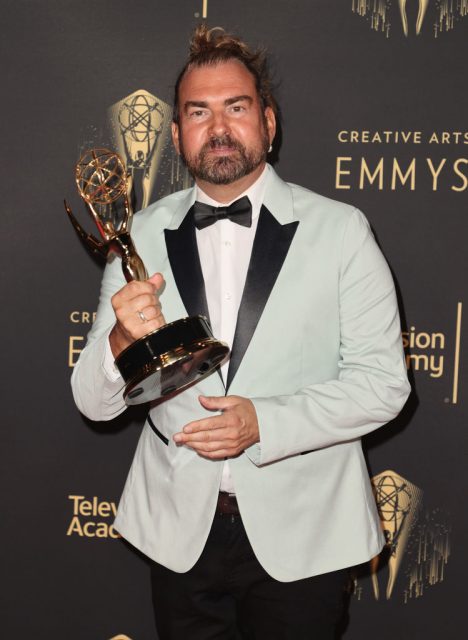 Marc Pilcher accepted the Emmy for Outstanding Period And/Or Character Hairstyling at this year’s Emmy Awards, which were held in Los Angeles on September 11. Word of his death was announced by agency Curtis Brown, writing in a statement to Variety:

“It is with the deepest of hearts we confirm that Marc Elliot Pilcher, Academy Award nominee and Emmy Award winning hair and makeup designer/stylist, passed away after a battle with COVID-19 on Sunday 3rd October 2021.

“Marc entered the industry via the theater, working on shows such as Company, Sunset Boulevard and Aspects of Love. As for many, it was his training ground and for 15 years he worked in London’s West End and around the UK on major stage plays and musicals.

“In 2016, he designed his first show, The Collection – a drama set in post-war Paris. In 2019 he was nominated for an Academy Award for his hair styling on Mary Queen of Scots. Most recently, he had won the Emmy Award for Outstanding Period And/Or Character Hairstyling for his work on [Season 1] of Netflix’s critically acclaimed Bridgerton. Marc also received three Hollywood Makeup Artist & Hairstyling Guild Awards for his work on Bridgerton, Downton Abbey and Mary Queen of Scots.

“Glamorous and extravagant, he brought his flair and style to every design. Never limited in his thought process for his creations, he pushed boundaries and created work never realized before,” the statement concluded. 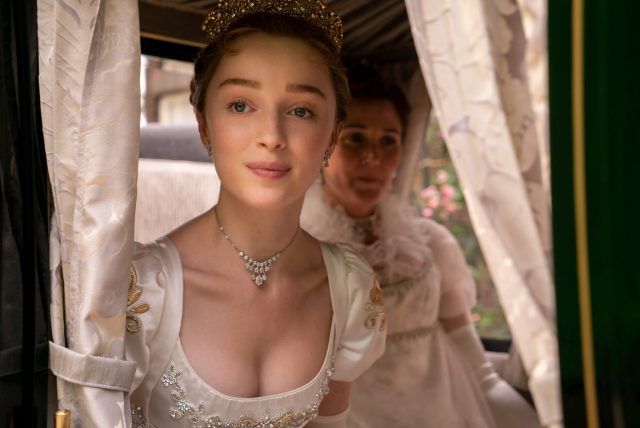 Pilcher was just 53 at the time of his death. According to Variety, he was double vaccinated and had no underlying health conditions. He’d taken and tested negative on multiple COVID-19 tests in order to travel to the United States for the Emmy Awards. However, he fell ill upon his return to the United Kingdom, and his condition deteriorated over the weekend.

Those the famed stylists worked with in the past have since released statements about his death via social media. Nicola Coughlan, who plays Penelope Featherington on Bridgerton, writing on Instagram that he was a “visionary”:

“So heartbroken by the loss of Marc Pilcher, the brilliant and visionary Hair and Makeup designer for Bridgerton Season One,” she wrote. “Marc was so passionate about his work and so tremendously talented. Not even a month ago he won his first Emmy award. It’s a tragedy that he’s been taken so young when he had so much yet to do.” 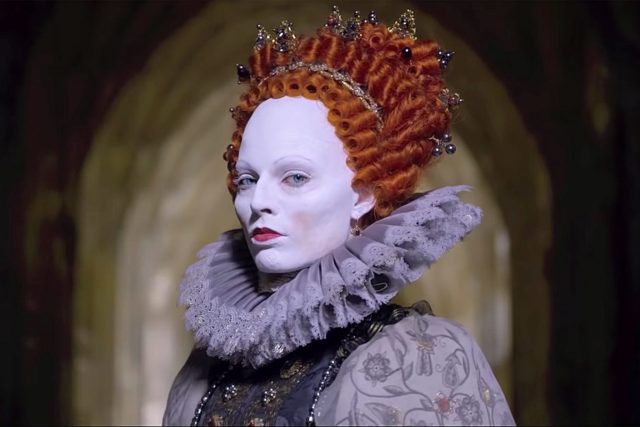 More from us: Bridgerton’s Regé-Jean Page to Star in ‘Dungeons and Dragons’ Movie

Pilcher leaves behind his family, friends and a cockapoo named Yuri.