Some Wholesome (And Not So Wholesome) Facts About ‘The Waltons’

Nothing says “comfort TV” like The Waltons. Set during the first half of the 20th century, it brought the lives of honest country folk to the screen.

The Waltons aired between 1972 – 1981 and made household names of Richard Thomas (the iconic John-Boy), Michael Learned (Olivia), and John Ritter (Reverend Fordwick).

Before we say “Goodnight John-Boy!”, let’s find out if everything was as wholesome as it seemed behind the scenes… 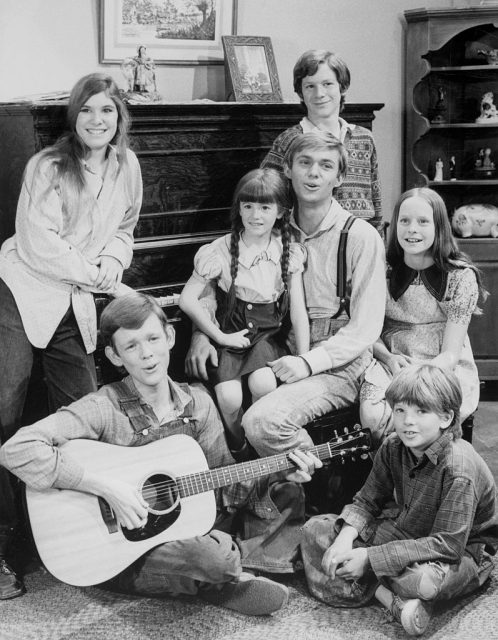 Seated in a living room set from CBS’s The Waltons television show are the children of the show, photographed in 1975. (Photo Credit: Bettmann / Contributor)

“Squeaky clean” is one expression associated with The Waltons. And so it should be – after all, the show was reportedly made with a political audience in mind.

As highlighted by Classic Country Music, star Kami Cotler (Elizabeth) gave an interview to the Los Angeles Times in 2012. According to her, “the story is that [CBS] did it to appease Congress”.

Congress? Sounds very high-powered! Politicians and the public were getting steamed up over TV’s moral character, so CBS appears to have thrown them a bone. A movie pilot, The Homecoming: A Christmas Story (1971), led to a full-blown Waltons adventure.

It was an unexpected hit 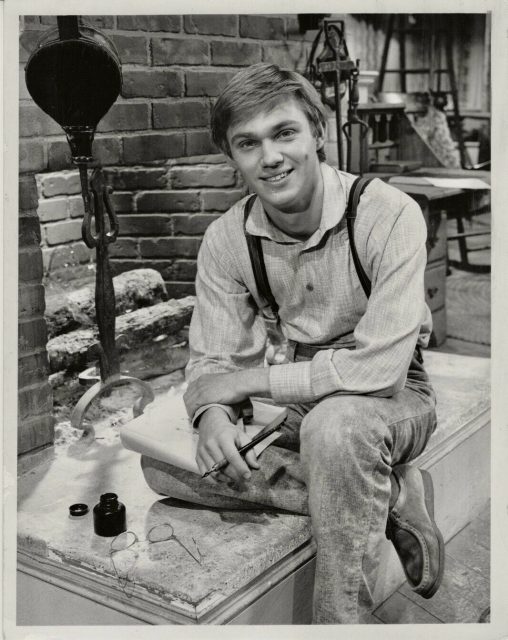 To say the network wasn’t confident about The Waltons may be an understatement. Kami Cotler continues: “they put it against Flip Wilson and The Mod Squad”, thinking the competition might kill it off.

In fact, The Waltons was a smash, going on to bag multiple Emmys. At the time, something called “the rural purge” was underway. The series put country living back on the map for TV execs. As for comedian Flip Wilson, he gave up his show rather than go up against The Waltons, as covered by Little Things. 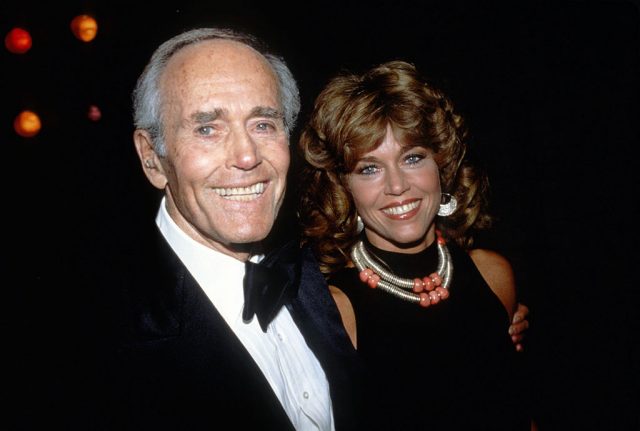 Fonda had a history with The Waltons creator Earl Hamner Jr. He’d previously starred in an adaptation of his book Spencer’s Mountain (1963).

The acting legend looked at the script. His response? “What do you want me for?” He saw the show as family-focused rather than Fonda-focused. Ralph Waite took the role instead.

They shot it in Tinseltown 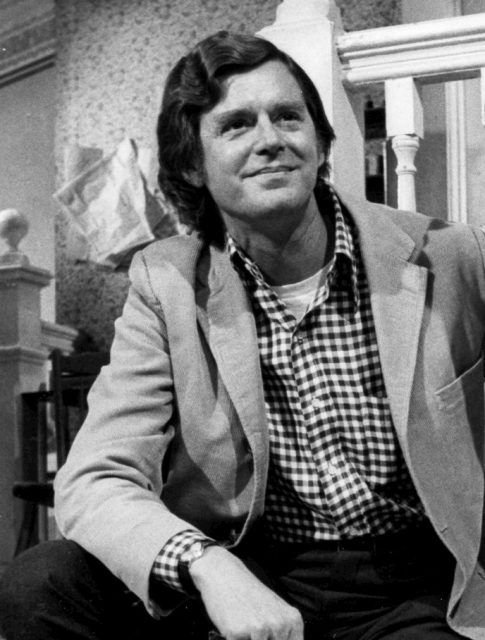 Earl Hamner Jr. was the heart of The Waltons. He based the show on his own life, even down to the famous “Goodnight” sequence at the end of most episodes.

When it came to the real-life Walton’s Mountain, however, things get a little less wholesome. What looked like good, clean countryside was actually the famous Hollywood Hills. What would the Waltons have made of this den of iniquity? 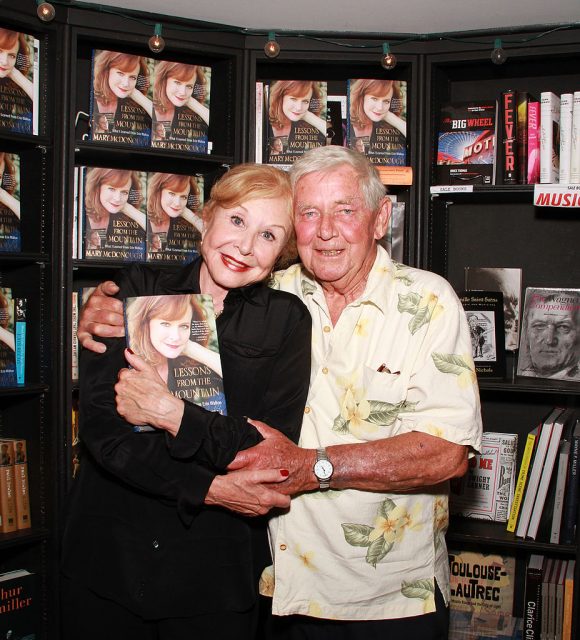 Actors Michael Learned and Ralph Waite attend the signing of Mary McDonough’s book ‘Lessons From the Mountain: What I Learned From Erin Walton’ at Book Soup on April 16, 2011 in West Hollywood, California. (Photo Credit: Brian Putnam/FilmMagic)

Alcohol was an unexpected ingredient in the mix. Ralph Waite liked a drink, though The Waltons was responsible for getting him off the sauce.

Speaking to Closer Weekly in 2017, Judy Norton (Mary Ellen) recalled his words to the young cast. Sitting with them at the onscreen family’s table, Waite said: “I felt like such a fake”.

Michael Learned spent her time on the show as an alcoholic, eventually beating the demon drink later in life. 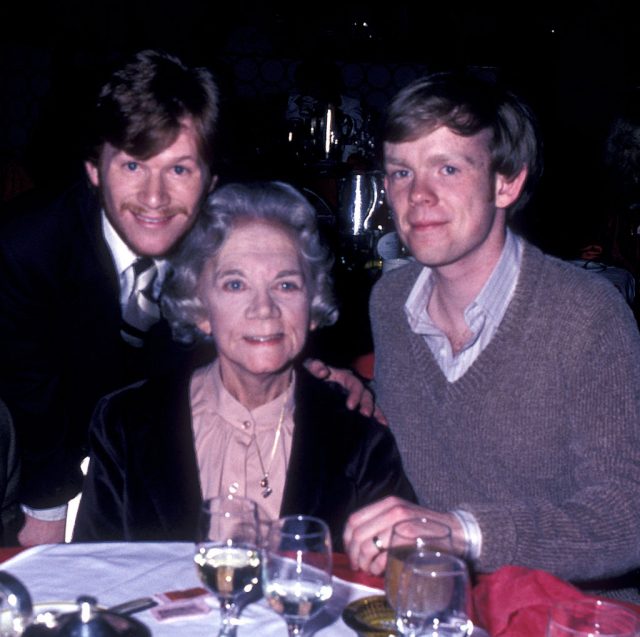 Esther Walton was the elder stateswoman of the family. Behind the scenes, however, actress Ellen Corby and Earl Hamner Jr. didn’t always see eye to eye.

As written about by Wizzley, Corby “would take scenes and rewrite them to give herself twice as many lines”. After Hamner changed things back, she “would unleash a barrage of abuse, littered with expletives”. 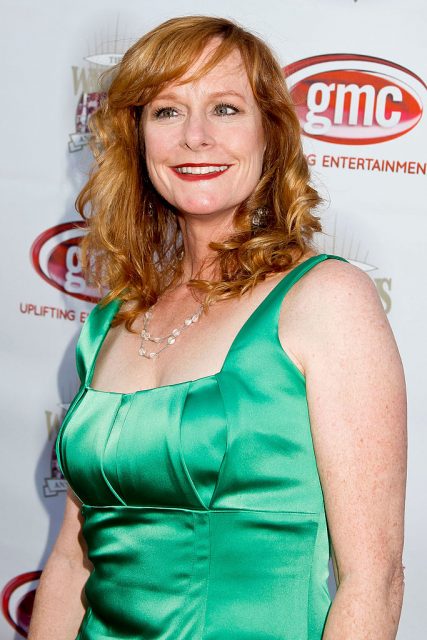 Mary Elizabeth McDonough (Erin) grew up making The Waltons. She became very unhappy over issues with her weight. Showbusiness led her to pursue a punishing health regime that took its toll.

Her family and friends weren’t sure what was wrong with the troubled young star. But one person managed to break through – John Ritter. His insistence that McDonough keep a journal to collect her thoughts proved vital. She credits Ritter with saving her life. 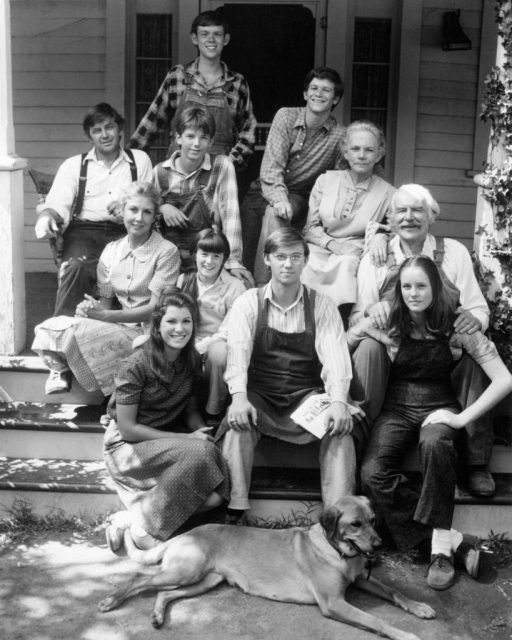 The cast of the US TV series ‘The Waltons’ in a promotional portrait, circa 1975.  (Photo Credit: Silver Screen Collection/Getty Images)

As younger cast members revealed to Closer Weekly, things were tough on set. If you weren’t high up the cast list, you ended up at the bottom of the heap.

Eric Scott (Ben), said he “never felt the studio appreciated us”. He and others struggled financially, just like their characters! 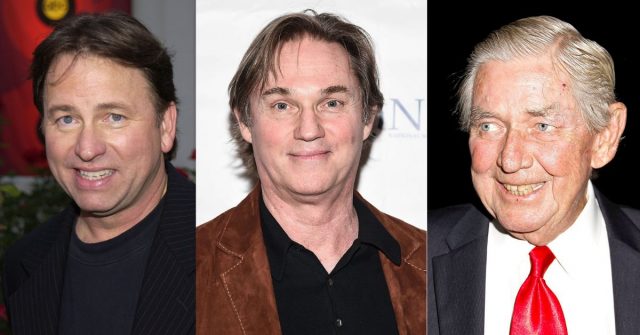 On another family-unfriendly note, key cast members went into the horror genre. Richard Thomas and John Ritter famously played the adult Bill and Ben in Stephen King’s It (1990).

Ralph Waite was a Presbyterian minister in real life. He had the religious frighteners put on him as ill-fated priest Reverend Balthus, in the cult series Carnivàle (2003-2005). 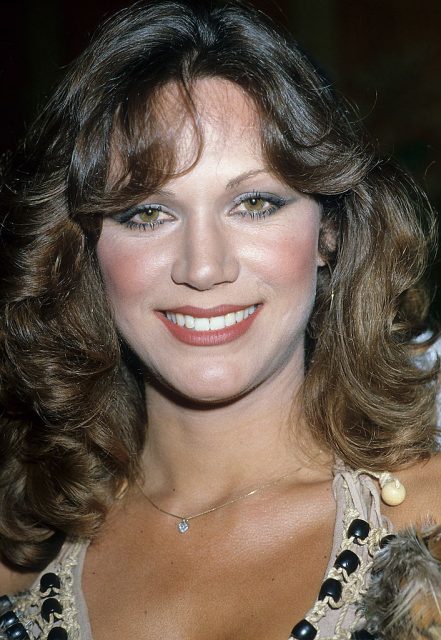 In 1985, when she was 27, Norton chose to make a break from her Waltons persona. The actress, who was best known for playing the eldest daughter Mary Ellen Walton, surprised fans when she appeared in an issue of Playboy.

Norton later came to regret the decision because it took everyone’s attention from her acting career. “I think it was one of those things that, had I known it would never go away, that everybody who ever did an interview with me would bring it up again, I probably would have said it’s not worth the trouble,” she said in an interview for the British TV show After They Were Famous.

According to her website, she is currently pursuing a singing career, and also writes and directs.

President Bush famously used The Waltons in a speech 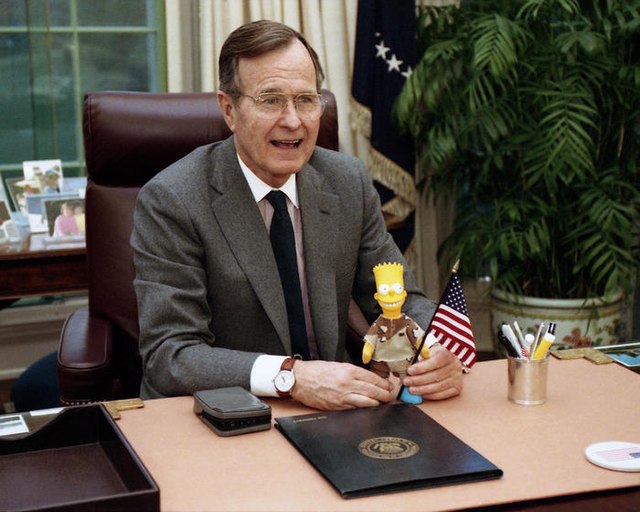 Former President George H.W. Bush referred to the classic show during a public address. He wanted American families to be “a lot more like the Waltons and a lot less like the Simpsons.”

Bart and co were quick to respond to the President’s words. The 1991 Simpsons episode “Stark Raving Dad” added the line: “Hey, we’re just like The Waltons. We’re praying for an end to the Depression too.”