Tired Of Being Mistaken For Someone? Write A Song About It Like Rick Springfield!

Being mistaken for someone else definitely isn’t a great feeling, but it’s got to be even worse when you’re a celebrity constantly being mistaken for another celebrity. Such was the case of singer Rick Springfield who was often mixed up with performer Bruce Springsteen. In fact, this was such a common mistake that Springfield actually wrote a comedic song called “Bruce” addressing the mix-up!

Who are Rick Springfield and Bruce Springsteen? 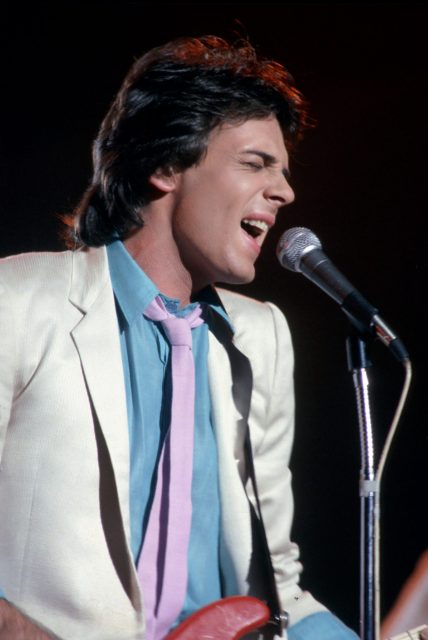 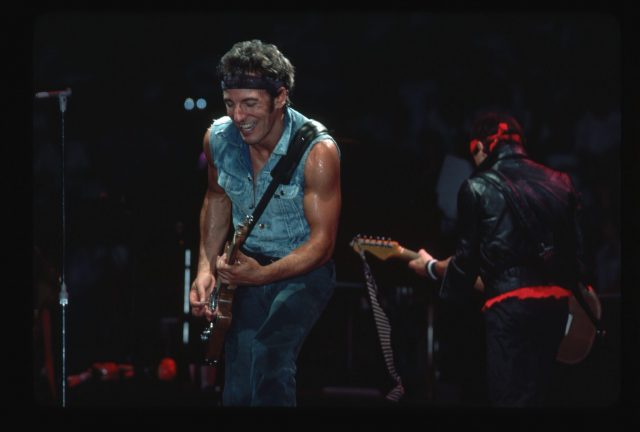 One other notable coincidence occurred at the 1982 Grammy awards. Both Springsteen and Springfield were nominated for Best Male Rock Vocal Performance. Ultimately the award would go to Rick Springfield for his song “Jessie’s Girl,” instead of Bruce Springsteen’s “The River.”

The similarities between the two singers essentially end there. However, while writing this article, we must admit that we have nearly mixed the two names a couple of times, so we understand where the confusion comes from. The fact that these two artists were popular at the same time and that their last names both start with “Spring” must have made it pretty easy to mix the two up. 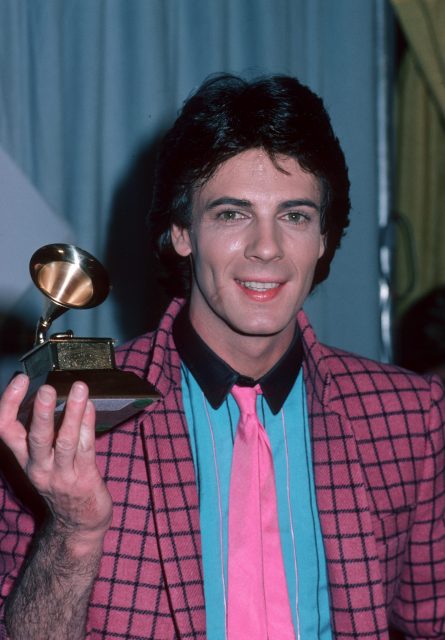 Rick Springfield must have been sick of being mistaken for Bruce Springsteen because in 1984, he released the song “Bruce” on his album Beautiful Feelings. However, the song was originally recorded earlier in Springfield’s career in 1978.

Springfield has recalled several different times he was mistaken for Springsteen. In fact, it happened twice in one week. According to Springfield, “twice in one week, I went out for interviews for an acting part. There was some girl looking at me, and as I was walking out the door, she called me Bruce. And then right after that, after another acting interview, I was sitting on a curb and waiting for a cab and some kid came up and started talking to me about some record he liked- Born To Run. I was having a tough time.” 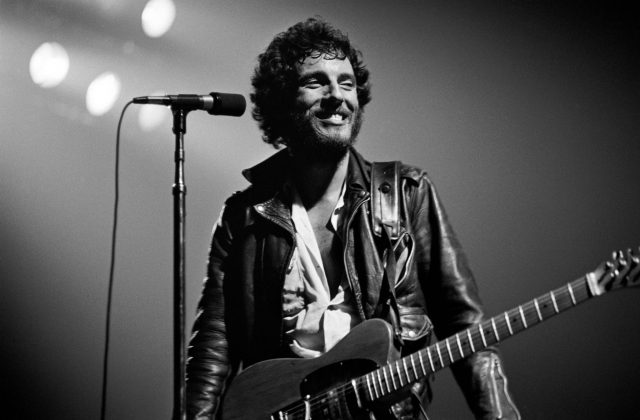 The song was recorded in 1978 solely as a joke – it was never intended to be released to the public. The 1984 Beautiful Feelings album was released without Springfield’s consent. The album consisted entirely of songs that had been recorded originally in 1978, with new instrumentals laid over the original vocals. The album itself didn’t perform well on the charts, but the song “Bruce” reached no. 27 on the Billboard Hot 100 chart. When Rick Springfield found out about “Bruce’s” success, he commented stating, “it was funny back then when I wrote it, but by 1984, it was a little embarrassing.”

More from us: How Bruce Springsteen Finally Found the Love he Needed with a Bandmate

The mistake was so common that it wasn’t just Rick Springfield who picked up on it. In the 2004 romantic comedy, 13 Going on 30, Jennifer Garner’s character Jenna corrects a taxi driver who hears Springfield’s “Jessie’s Girl” playing and says, “that’s Bruce Springsteen!” Despite the mix-up, both performers have had extremely successful careers and have their own unique singing and performing styles.