The Odd (And Nauseating) Phenomenon of Exploding Caskets

We assume that after death, our bodies will naturally decay without any further issues. However, sometimes people continue to wreak havoc even after they have passed on. Here, we’re talking about exploding caskets. Let’s explore what causes this bizarre phenomenon and suggest that cremation is perhaps the best way to be laid to rest after death.

What are ‘exploding caskets’? 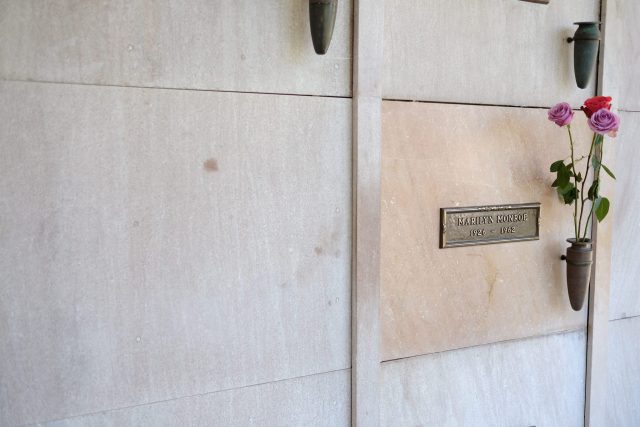 Exploding caskets, or “exploding casket syndrome,” as it is known in the death industry, is a phenomenon that occurs typically in above-ground mausoleums. Natural gases, including methane, occur naturally when the body decomposes. These gases inside the casket can be sufficient enough to blow the lids off caskets and marble door panels off crypts.

Why does it occur?

Exploding casket syndrome happens when the natural decomposition processes are not given enough air and space. If a body decomposes in a completely airtight casket with no way of release, the gases will build up until the point of the casket bursting.

This is a problem in the funeral industry because funeral directors and cemetery operators will often sell a “protective” or “sealer” casket at a premium worth hundreds of dollars each. The appeal of these caskets is that they are marketed to keep out air and moisture that will make the body decompose faster.

Does it happen anywhere other than mausoleums? 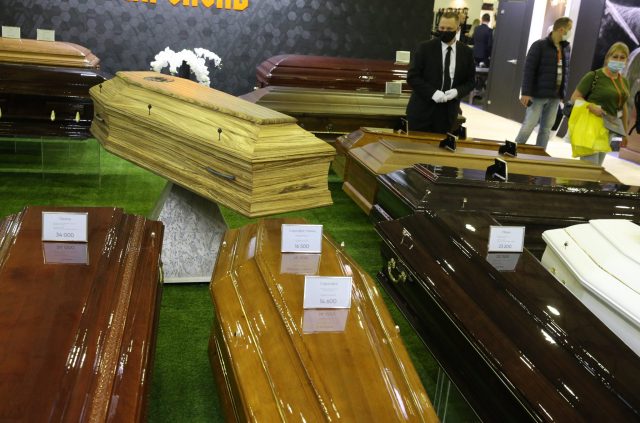 Exploding casket syndrome is most likely to occur at above-ground mausoleums because essentially when the weather turns warm, a casket becomes a sort of pressure cooker for the decomposing body inside it.

Funeral and cemetery directors often push a sealed casket for above-ground mausoleums because decomposition odors are less likely to be noticed if the casket is completely sealed. However, the paradox is that if coffins don’t have a way to release gas, they are more likely to explode in the warmer months.

In this case, it’s a Catch-22. Loved ones visiting a deceased family member in a mausoleum risk either smelling their loved one decomposing or risk seeing rotting remains oozing from their tomb.

Is there a way to prevent a casket from exploding? 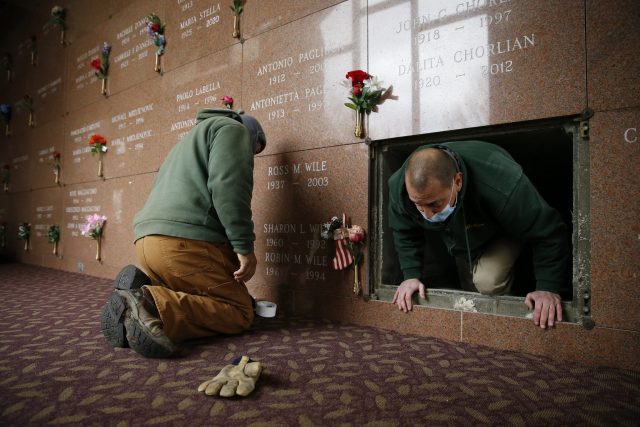 Cremation or underground burial will not result in casket-exploding syndrome. Still, sometimes these are not options for individuals for a variety of different reasons.

Today, entire product lines have been established to keep decomposition within the casket. There’s Kryprotek which offers a plastic lining that surrounds caskets and encloses any leaky contents. There’s also Ensure-A-Seal, which is essentially a bag that goes around the casket to keep everything contained within the tomb.

Most effective, perhaps, for mausoleum burials are caskets that offer a “burping” option. These caskets allow some gas to escape to prevent the casket exploding, though it doesn’t prevent the smell of decomposition from seeping through.

More from us: One Lucky Buyer Could Be Buried Near Marilyn Monroe For $2 Million

Ultimately, the best way to ensure that a casket won’t explode is to allow some sort of airflow into the crypt. Or, perhaps, go with another option and don’t get buried in a mausoleum.

« Bizarre Historical Events That Really Happened
Inside Skull and Bones, One of America’s Most Mysterious Secret Societies »