Andy Warhol Sketch Worth $20K Sells Amid Collection of 999 Forgeries

A rare Andy Warhol sketch from 1954 has sold for just $250. The catch? It was shuffled among 999 forgeries, meaning the buyer will never know if they possess the real work of art or one of the hundreds of fakes. 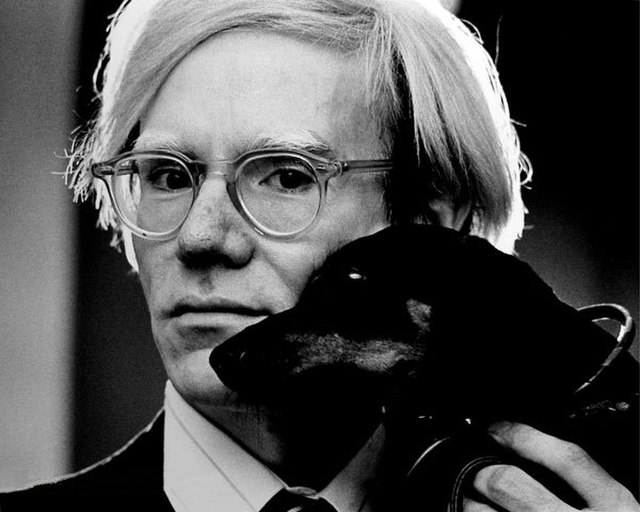 The sale was held by Brooklyn-based art collective MSCHF as part of its “Museum of Forgeries” project, which aimed to make art more accessible to those who couldn’t otherwise afford it. According to its members, the sketch was purchased in 2016 for $8,125, and has more than doubled in value since. It’s currently estimated to be worth around $20,0000.

The collective used digital technology and a robotic arm to mimic the strokes Warhol used to draw the piece, titled “Fairies.” Once the copies were printed, a machine was used to artificially age the paper with heat, humidity, and light. The 999 forgeries were then shuffled in with the authentic sketch.

To the naked eye, all 1,000 images look identical. According to MSCHF, “any record of which piece within the set is original has been destroyed,” meaning there’s no written documentation to prove which is the original Warhol.

The goal of the sale was two-fold. The first was to make Andy Warhol’s work accessible to those who might not otherwise be able to afford it. “A Warhol piece is completely unrealistic for most people to even come close to getting,” said Lukas Bentel, MSCHF’s chief creative officer. “In some ways, we’re democratizing it by letting everyone have what could be a Warhol.”

The collective also wished to turn the art world’s focus on authenticity on its head, writing on its website:

“The Capital-A Art World is far more concerned with authenticity than aesthetics, as proven time and again by conceptual works sold primarily as paperwork or documentation. Artwork’s provenance tracks the life and times of a particular piece – a record of ownership, appearances, and sales. An entire sub-industry of forensic and investigative conservation exists for this purpose.

“By forging ‘Fairies’ en mass, we obliterate the trail of provenance for the artwork. Though physically undamaged, we destroy any future confidence in the veracity of the work. By burying a needle in a needlestack, we render the original as much a forgery as any of our replications.” 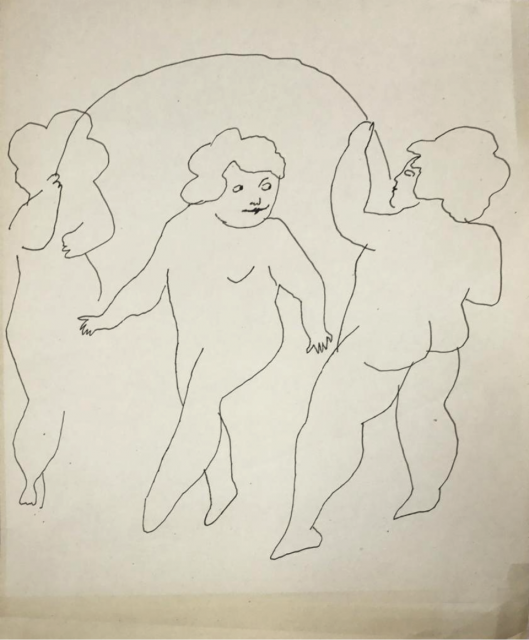 MSCHF was recently in the headlines for its “Satan” shoes collaboration with Lil Nas X, which featured Nike sneakers containing real human blood. The collective was sued by Nike for copyright infringement, with the company claiming the “unauthorized Satan Shoes are likely to cause confusion and dilution and create an erroneous association between MSCHF’s products and Nike.”

The case was eventually settled.