Movie Plot Holes That You Won’t Be Able To Unsee

Even the best films can contain some plot holes, although some are more forgivable than others. Here are some plot holes that we’re having trouble ignoring. Did you notice these?

This is not a drill… 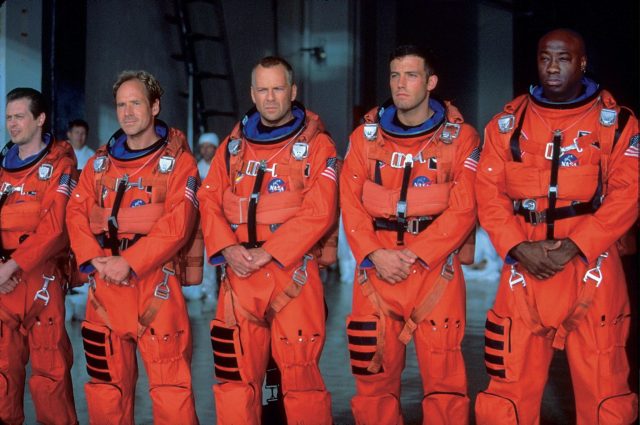 It’s always so disappointing when a plot hole isn’t simply a small annoyance but a great big issue staring you in the face. That’s the case with Armageddon (1998), where a team of oil drillers is taught how to become astronauts so that they can save the world.

Many people have pointed out that it would be much quicker, cheaper, and easier to train astronauts to drill than to train drillers to become astronauts. In the DVD commentary, Ben Affleck said he pointed this out to Michael Bay during filming and was told to shut up.

To Infinity, and Freeze! 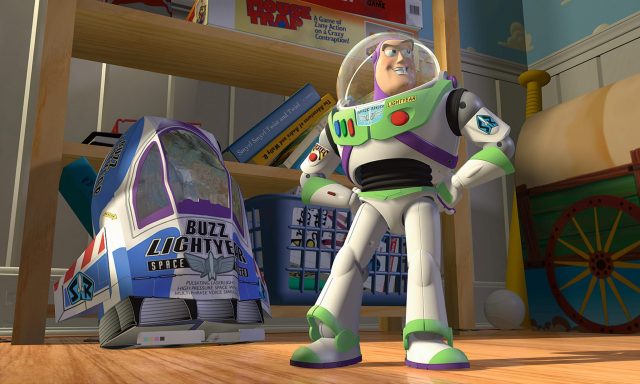 Another plot hole that glares you right in the face is that of Buzz Lightyear’s response to Andy in Toy Story (1995). The premise of the film is that Buzz doesn’t think he’s a toy but a real space ranger. If that’s the case, why does he freeze when Andy or another human comes in – just like all the other toys?

With so many prequels, sequels, tie-in books, and cartoons, the Star Wars universe is full of plot holes if you look closely enough. But our favorite has to be the one pointed out by the Evening Standard when considering Episode III: Revenge of the Sith next to Episode IV: A New Hope.

In Revenge of the Sith, Obi-Wan promises to protect baby Luke from Darth Vader, and how does he go about doing that in the next film? “By keeping his surname and taking him to Darth Vader’s home planet of Tatooine, of course. Nice work, Obi-Wan – he’ll never think to look there.

Let’s just plug it in and see what happens 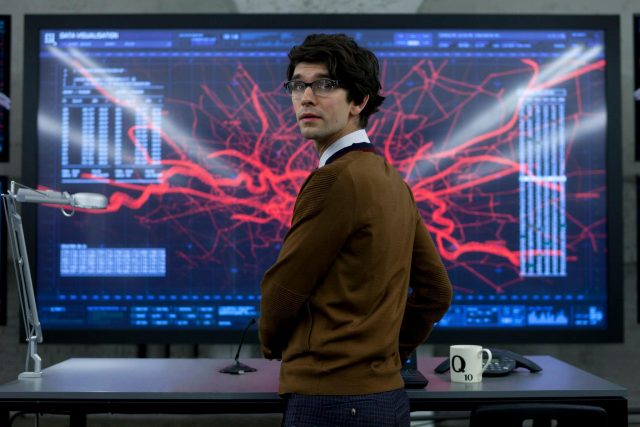 Every single movie in the Bond franchise has been at pains to show Q  as an impressive and creative genius. And yet, in Skyfall (2012), Q connects the computer of villain Silva directly to the MI6 network. No one who works in IT security at any level would be so stupid as to connect a suspicious computer to a major network, and it seems impossible that the genius Q would make such an elementary mistake.

Where is Superman’s beard? 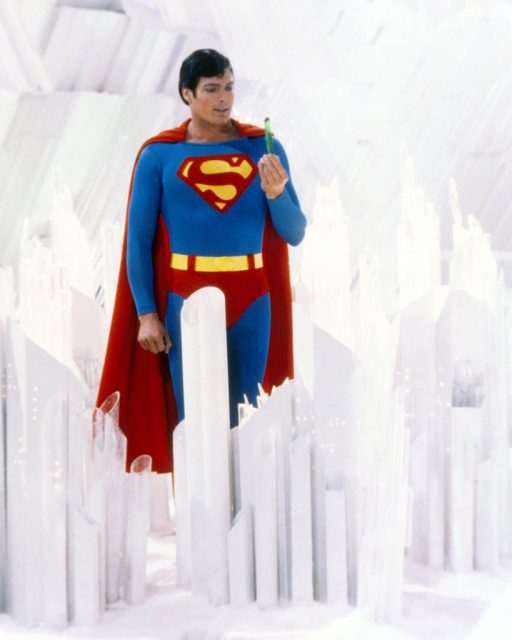 Nothing on earth can harm Superman except kryptonite. But if that’s the case, how does he shave? If it’s impossible to harm a hair on his head, how does he get a haircut?

Some fans have suggested he keeps a personal supply of kryptonite-lined razors, but surely that’s just asking for trouble. 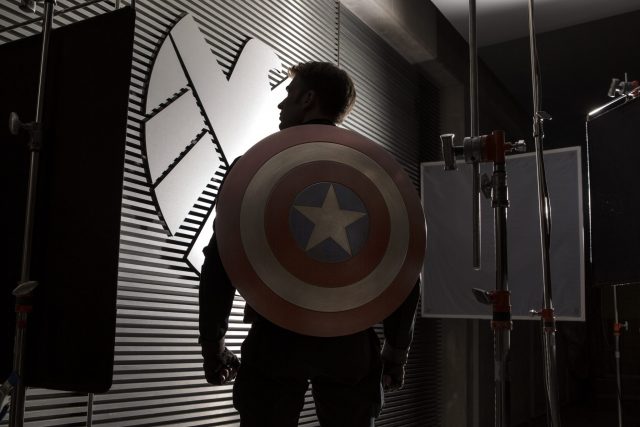 The ability of Captain America’s shield to absorb energy is problematic for fans on various levels. One points out that if it’s made of vibranium, why does it bounce when it’s thrown around a room in Captain America: The Winter Soldier (2014)? In a whole page dedicated to the shield and its properties, Screenrant suggests that “the vibranium-steel alloy that Cap’s shield is made out of lets it reverberate and continue to bounce from place to place as long as it keeps getting hit on the side.” Yeah, right.

Other fans wonder why some fight scenes in Captain America: The First Avenger (2009) have him stumbling backward from a human punch or kick when a blow from Thor’s hammer or blasts from Iron Man have no particular effect on him. 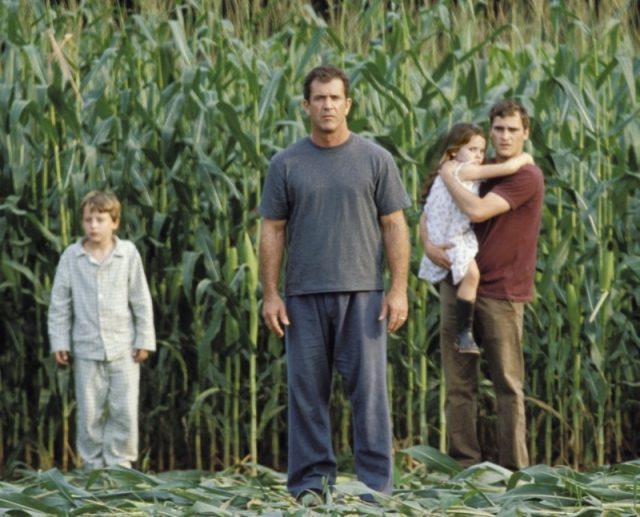 Various people take issue with the movie Signs (2002) where a hostile alien race can be vanquished by water. Some fans point out that the movie starts out with the aliens running through a dew-covered field with no ill effects.

Other fans take a wider view: if you’re an alien race that melts when you come into contact with water, why take over a planet that is 75% water with regular rainfall and inhabited by human beings who are made of up to 60% water?

Just a note to say “I love you. Plus, I’m the girl you’ve been looking for” 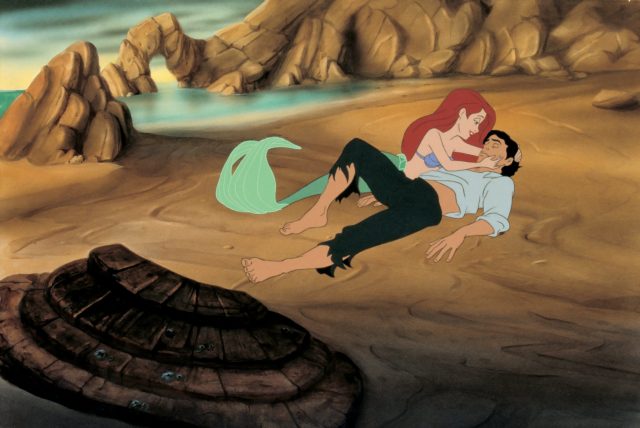 Another Disney movie flaw is to be found in The Little Mermaid (1989). Sure, Ursula took Ariel’s voice so she couldn’t tell Eric that she saved him from the shipwreck, but why not just write him a note? After all, we know Ariel can write because she signed the contract with Ursula. 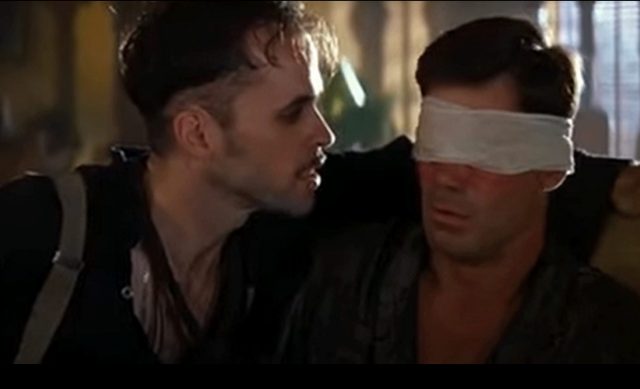 More from us: 8 Easter Eggs Hidden In Plain Sight In Iconic Historical Movies

When Imhotep comes back to life in The Mummy (1999), he does so by absorbing various body parts from the Americans who looted his tomb. But he gets his new eyes from a guy wearing glasses. Strictly speaking, Imhotep should then need to wear glasses for the rest of the movie, but we guess an ancient Egyptian mummy coming to life then donning a pair of specs is probably not as scary as the version the filmmakers went for in the end.