Dean Martin was the epitome of cool. From acting and singing to comedy, he truly did it all. However, we just found out that Dean Martin wasn’t Dean Martin’s real name. This begs the question – would Dean Martin have been as successful if he had stuck with his original name? 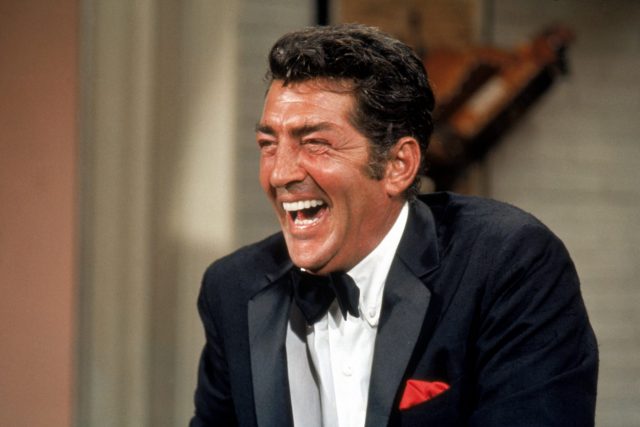 On June 7, 1917, Dean Martin was born in Steubenville, Ohio, to Gaetano Alfonso and Angela Crocetti. His birth name was Dino Paul Crocetti, and because he grew up in a very Italian family, he didn’t speak any English until he was five years old.

When Martin was 15, he took up boxing and billed himself as “Kid Crochet.” At the same time, he started singing with local bands, marketing himself as “Dino Martini” instead of going by his real name – Dino Crocetti. 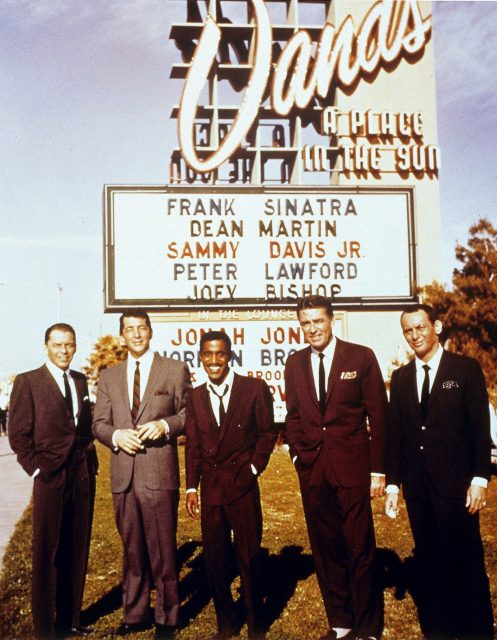 However, there was another popular singer at the time who used the name Nino Martini. Ultimately, the similarities between the two names led Dino Crocetti to change his name for the second time. Musician Sandy Watkins actually urged him to drop the “i” from Martini to become Dean Martin. The rest, as we know, is history.

So why did Dino Crocetti feel that he had to change his name to be successful? During the 1950s and 1960s, and even today, it is not uncommon for performers to adopt new names. During the 1950s especially, film studios often gave stars new names to erase any hint of national or ethnic difference. 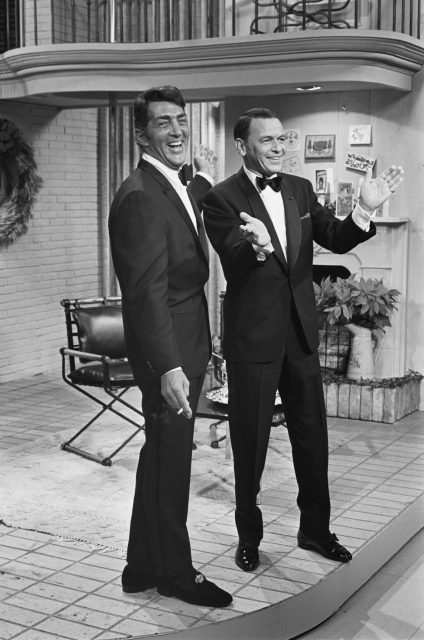