Netflix’s hit series Bridgerton is filled with all the best things a television show can offer – romance, drama, stunning costumes, and it’s a period piece. Set in the Regency Era (circa 1813), the show follows an imagined version of high society in 19th-century London. Like many period pieces, Bridgerton doesn’t escape making mistakes when it comes to historical accuracy. Here, we point out all the mistakes made in Season 1 of Bridgerton, from yellow lines on the road to fashion choices. 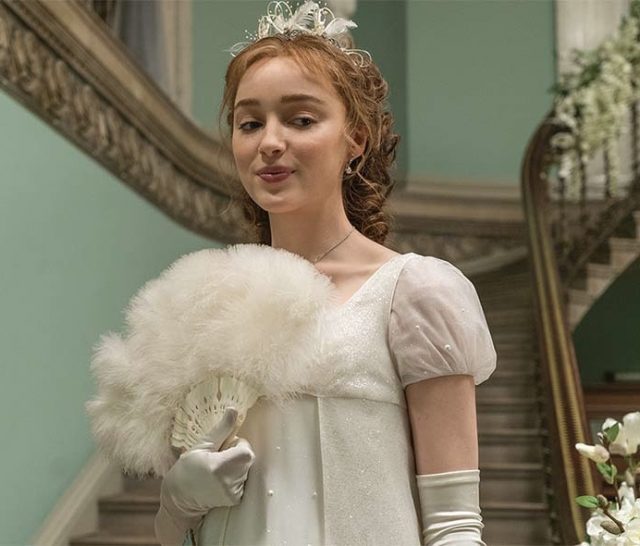 For her marriage to Simon Basset, Duke of Hastings (played by RegÃ©-Jean Page), Daphne Bridgerton (played by Phoebe Dynevor) donned a stunning white wedding gown. However, brides wearing white on their wedding day didn’t become the norm until after 1840 when Queen Victoria wore a white, silk gown for her wedding to Prince Albert.

Prior to 1840, high-society brides tended to wear rich colors and accessorized with fur, jewels, and gold embroidery to show off their wealth and status.

Anyone else watching #Bridgerton and thinking…… “Those are seedless grapes in that fruit bowl…..They wouldn’t have been around in the 1800’s…..They should’ve used a seeded variety for historical accuracy”…..Nope??? Anyone??? Only me??? 😁 🍇🍇🍇🍇 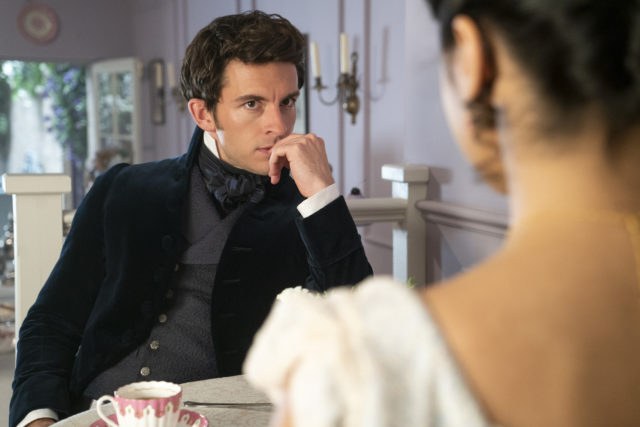 Instead, the upper classes of society would often take a “pinch of snuff.” In fact, Queen Charlotte is seen snorting this in a few episodes throughout the first season. Snuff was finely-ground smokeless tobacco that would be inhaled through the nose. By the 1700s, snuff was considered a luxury product and a mark of refinement. 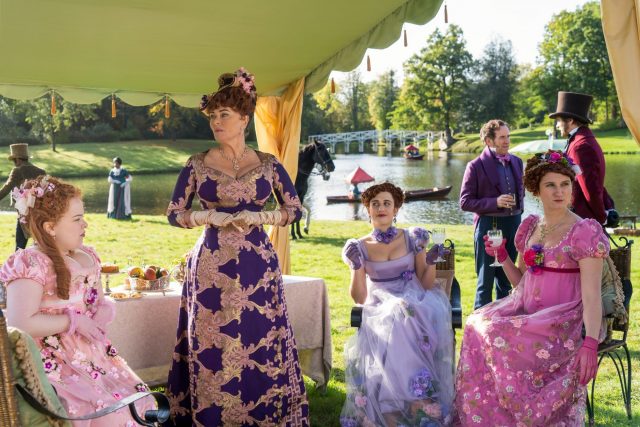 In one of the first scenes showing the Featherington family, we see one of the daughters being forced into a corset to get her waist to fit the “size of an orange and a half.” Corsets were worn during the nineteenth century in England, but the type shown in Bridgerton were not popular until the 1830s, during the Victorian Era.

Really enjoying Bridgerton, but with the technology available to film makers these days, a yellow line? pic.twitter.com/Ah4rljsfKn

In certain scenes of Bridgerton, a yellow line can be clearly seen on the pavement. These yellow lines are traffic lines, and were first introduced in the 1950s. These traffic lines definitely would not have been on roads during the Regency Era. 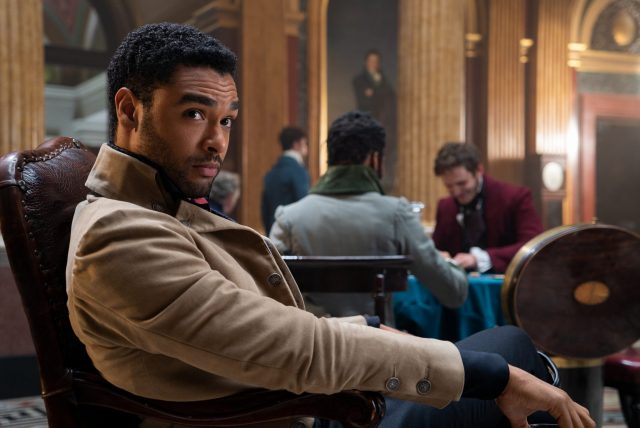 Simon Basset won viewers over not just because he grew as a character, but because he was extremely handsome. His unshaven look was suggested by Regé-Jean Page, the actor who played Simon. However, in reality, wealthy men and dukes would never have facial stubble, rather they would be clean-shaven. 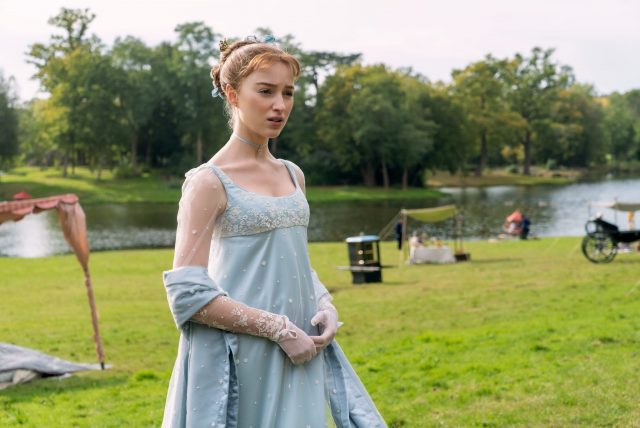 Another modern appliance that fans have spotted in certain scenes is a modern doorbell. The first electric doorbell was invented in 1831 by American scientist Joseph Henry, but doorbells only became widespread in the first decade of the 1900s.

8. Simon would have wanted children 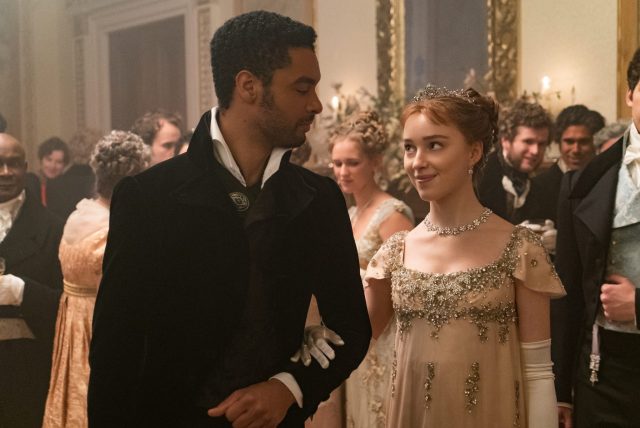 More from us: Is Keira Knightley A Time Traveler? The Best Historical Films She Has Starred In

A major plotline in the first Bridgerton season is that Simon didn’t want children- the reason being he didn’t want to pass his speech impediment on to them, and vowed to never have kids after the rocky relationship he had with his own father. However, in reality, a duke would have wanted a child to inherit his land and protect the family line.

« Would You Dare To Cross The World’s Most Terrifying Bridges?
The Unexpected Reason Dean Martin Changed His Name Multiple Times »