A father and son have cracked an unsolved bank robbery dating back to 1969. The heist, pulled off by Theodore J. Conrad, was one of the biggest bank robberies in Cleveland’s history. 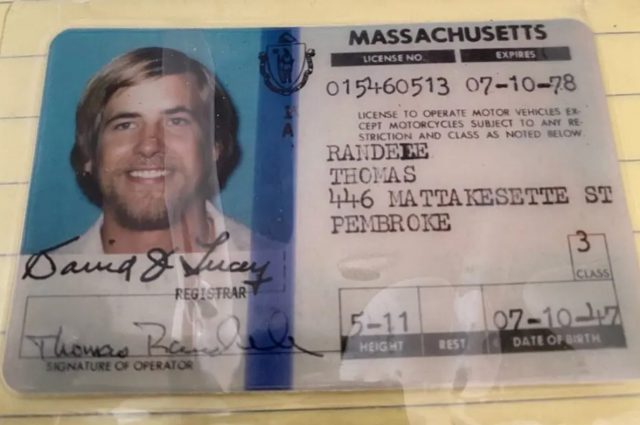 Driver’s license used by Theodore J. Conrad while on the run. He lived under the assumed name “Thomas Randele” until his death in 2021. (Photo Credit: U.S. Marshals Service)

On July 11, 1969, Conrad walked into his job at the Society National Bank in Cleveland, Ohio. After his shift ended, he left with $215,000 in cash stashed in a paper bag – the equivalent of approximately $1.7 million today. It wasn’t until he didn’t show up for his shift a few days later that employees checked the bank’s vault and noticed the money was missing.

A year before the robbery, Conrad became obsessed with the 1968 Steve McQueen movie, The Thomas Crown Affair, about a bank robbery committed by a millionaire businessman. After watching the film more than a half dozen times, he bragged to friends about how easy it would be to take money from his employer, and even told them he planned to do so. 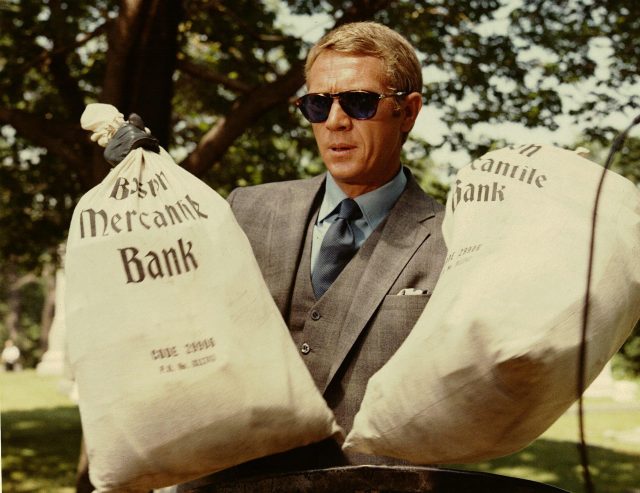 For over 50 years, investigators worked to find Conrad, who quickly became one of the country’s most wanted fugitives. The case was featured on Unsolved Mysteries and America’s Most Wanted, and police followed up on leads from Texas; California; Oregon; Hawaii; and Washington, D.C. Despite their efforts, the case remained cold.

The case never left the mind of US Marshal John K. Elliott. According to his son, Peter J. Elliott, he often spoke of wanting to find Conrad. The last time they spoke of the case was in March 2020, when the elder Elliott was in hospice care.

One of America’s Most Wanted Fugitives Identified After 52 Years. Mystery solved of Ted Conrad, who pulled off one of the biggest bank robberies in Cleveland, Ohio history. pic.twitter.com/Jg4cbDmkfH

This past week, US Marshals from Cleveland traveled to Boston, Massachusetts, and positively identified a man named Thomas Randele as Theodore J. Conrad. The convict had been living under the assumed name since the 1970s, after a brief stint in Los Angeles, and lived close to where the original Thomas Crown Affair movie was filmed.

Thomas Randele died in May 2021 of lung cancer in Lynnfield, Massachusetts. He’d used the birthdate July 10, 1947, making him two years older than his real age. This means he would have been 71 – not 73 – at the time of his death.

According to Elliott, Conrad revealed his long-held secret to his family on his deathbed. However, they didn’t go to the authorities. It was only after investigators saw the obituary for Thomas Randele that they began to piece together the evidence, most of which had been gathered by John K. Elliott.

This included the birthdate listed in the obituary, his parents’ names, birthplace, alma mater, and a signature from a college application. The signature was similar to that found on a bankruptcy court document from 2014. 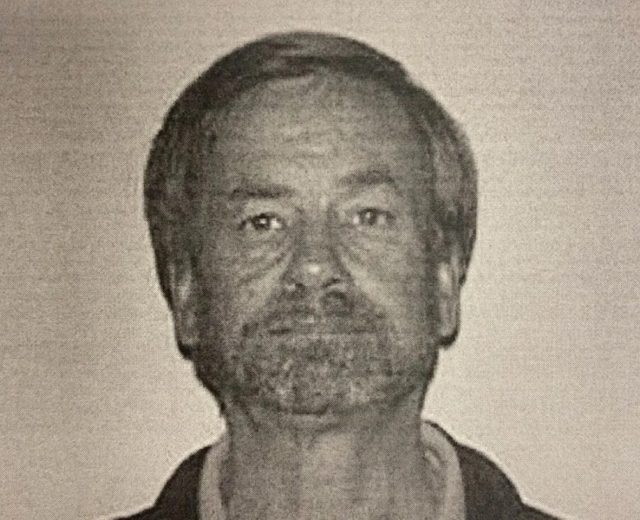 “This is a case I know all too well,” said Elliott. “My father, John K. Elliott, was a dedicated career Deputy United States Marshal in Cleveland from 1969 until his retirement in 1990. My father took an interest in this case early because Conrad lived and worked near us in the late 1960s. My father never stopped searching for Conrad and always wanted closure up until his death in 2020.

“We were able to match some of the documents that my father uncovered from Conrad’s college days in the 1960s with documents from Randele that led us to his identification,” he continued. “I hope my father is resting a little easier today knowing his investigation and his United States Marshals Service brought closure to this decades-long mystery. Everything in real life doesn’t always end like in the movies.”

More from us: America’s First Bank Robbery was Nearly the Perfect Crime

Conrad’s family will not be charged for failing to disclose his confession to the authorities.

« A Landmark for Hungry Americans: The Decline of Howard Johnson’s
The Treasure Of Gangster Dutch Schultz Is Somewhere Beneath New York… Probably »