Taylor Swift is breaking records and topping charts with grace. Her 10-minute version of “All Too Well” recently beat out Don McLean’s eight-minute “American Pie (Part 1 and II)” for the longest song ever to top the Billboard Hot 100.

What a classy artist! Thank you @taylorswift13 for the flowers & note! pic.twitter.com/A0WRxaVEgE

On December 1, 2021, Don McLean shared Taylor Swift’s sweet gift to him on his social media platforms. Swift sent McClean a stunning bouquet of flowers and a note, which he posted on his personal Instagram and Twitter with the caption “what a classy artist! Thank you Taylor Swift for the flowers & note!”

The note to Don read: “Don, I will never forget that I’m standing on the shoulders of giants. Your music has been so important to me. Sending love from one writer of LONG SONGS to another. Your fan, Taylor.”

Last week, McLean congratulated Swift for her accomplishment on his website, stating, “there is something to be said for a great song that has staying power. ‘American Pie’ remained on the top for 50 years, and now Taylor Swift has unseated such a historic piece of artistry.” 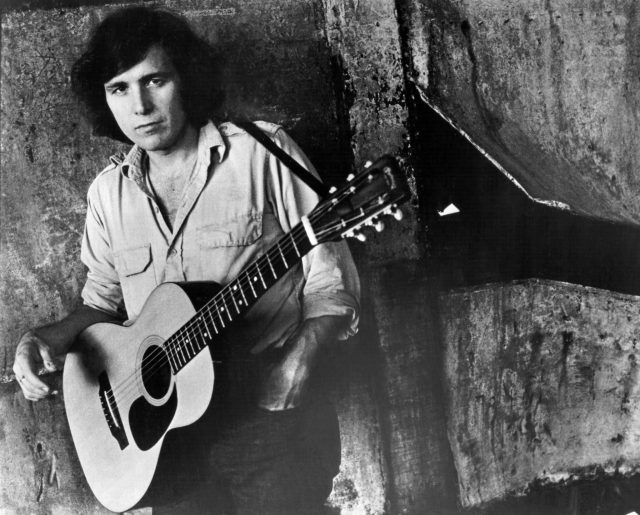 In his statement, McLean acknowledges that this was a bittersweet moment, stating, “Let’s face it, nobody ever wants to lose that #1 spot, but if I had to lose it to somebody, I sure am glad it was another great singer/ songwriter such as Taylor.”

No one really knows what McLean’s eight-minute and 42-second rock ballad is about, but every line in “American Pie” has been stripped bare in the 50 years since it came out.

However, people are certain that the frequently repeated phrase “the day that music died” refers to the 1959 plane crash that killed music stars Buddy Holly, The Big Bopper, and Ritchie Valens. McLean mourns this accident as the end of the entire idealistic 1950s era. 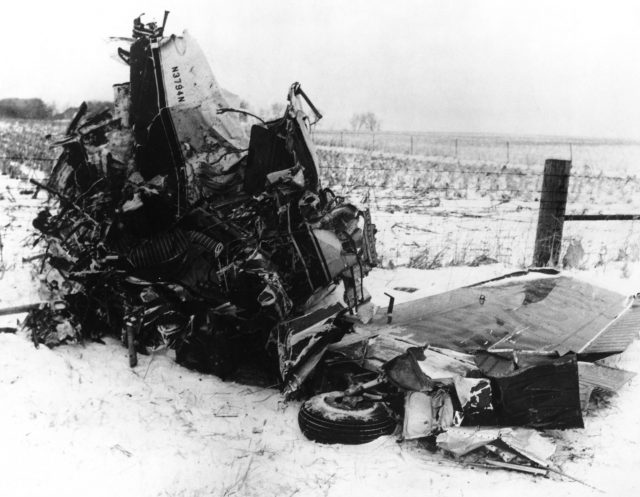 Most people agree that the song is about the political decline and social changes during the 1950s, 1960s, and 1970s. Theories surrounding lines in the song include The Vietnam War, Bob Dylan, Elvis Presley, The John F. Kennedy Assassination, The Beatles, Mick Jagger, and Martin Luther King – just to name a few.

More from us: The Day the Music Died ”“ Rock n’ Roll’s Most Fateful Plane Flight

Unfortunately, McLean has neither confirmed nor denied any of these theories, nor has he given any of his insight on how to interpret his song. Maybe Taylor Swift will be the first person to whom Don McLean reveals the meaning of “American Pie” since they have such a good professional relationship!

« You Won’t Believe These Bizarre Laws Still Exist (Have You Broken Any of Them?)
A Mosaic From Caligula’s Floating ‘Pleasure Palace’ Was a Coffee Table for 45 Years »