You Won’t Believe These Bizarre Laws Still Exist (Have You Broken Any of Them?)

Over the years, various laws have been enacted to protect the public from harm ”“ sometimes from themselves. However, as time moves on and there are changes in society, morals, and technology, some of these laws become outdated.

But unless a law is specifically repealed, then it continues to exist ”“ meaning that there are some laws out there that are still valid, even though they seem positively bizarre by today’s standards.

Bingo! (but only in strictly defined circumstances) 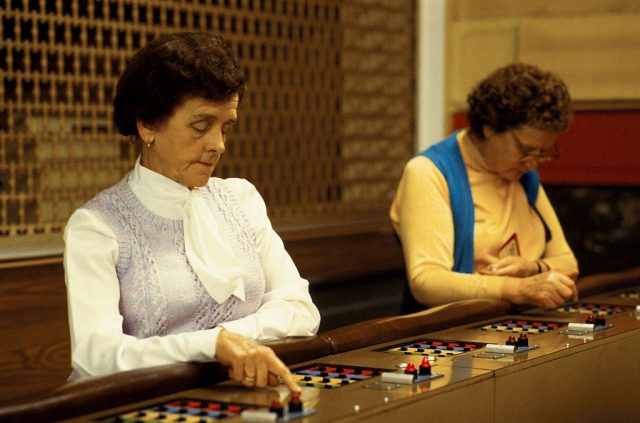 If going to a bingo hall is something you do to chill out and socialize, you might want to think twice before visiting one in North Carolina.

It’s not only illegal to be intoxicated while playing bingo in this state, but games are legally restricted to only five hours.

Adults must be accompanied by children 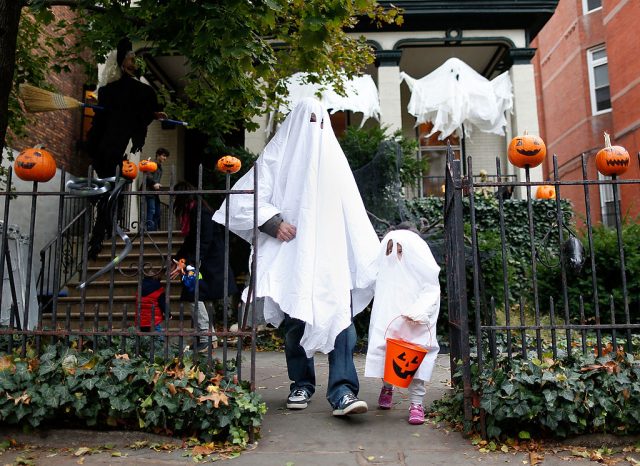 Everyone agrees that trick or treating is for kids, but Chesapeake City in Virginia has gone one step further and enshrined this in law. If you are over the age of 14, you cannot go trick or treating by yourself; you can only go if you are accompanying a child.

Surprisingly, the age limit was actually raised in 2019 from the previous limit of 12 years old. The law came into existence because of a particularly violent Halloween night in 1968.

If you do go trick or treating in Chesapeake, be aware it also has an 8 pm Halloween curfew too. 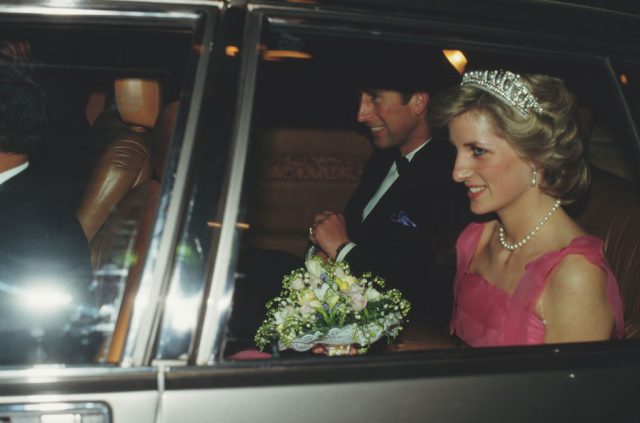 Back in Austro-Hungarian times, it was decreed that everyone in Milan, Italy, should be legally obliged to smile at all times. As this law has not been repealed, it’s still applicable today.

However, exceptions state that you don’t need to smile if you’re going to a funeral, working at a hospital, or sitting at the bedside of an ill family member.

Teeth are at your husband’s discretion 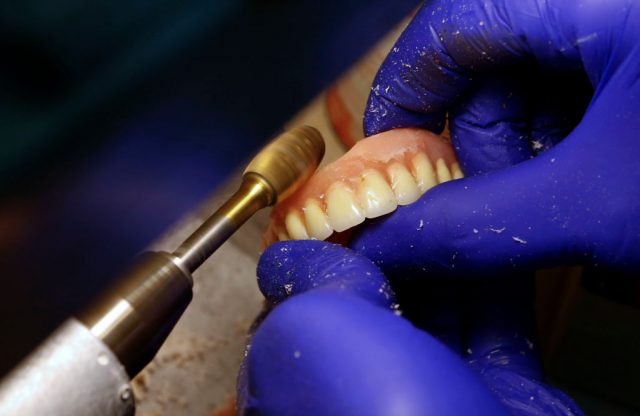 If a woman in Vermont wants to get false teeth, she has to get the permission of her husband first.

According to Inside Edition, the rule came into force after the case of Gilman v Andrus in 1856, where a man found himself with a bill for false teeth that his wife had ordered.

“To love, honor, obey, and be able to chew your food only if your husband says it’s okay.”

No donkeys in the bathtub 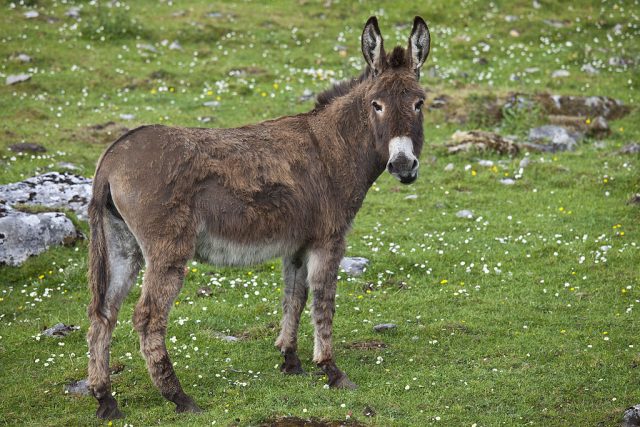 One 1924 law from Arizona came about due to a specific event that so annoyed the townspeople they wanted to make sure it never happened again.

A rancher allowed his donkey to sleep in a bathtub (it was an abandoned one outside). When a flood caused the donkey to be washed away and stranded, many man-hours were used to get it safely out of the bathtub and back to the ranch. The incident was held to be such a nuisance that a law was introduced to ensure it never happened again. 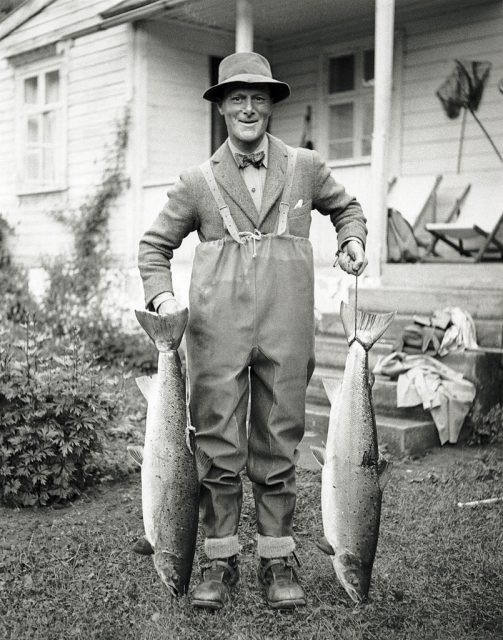 No, we didn’t make up that heading ”“ that is exactly the name given to one particular English law. Section 32 of the Salmon Act 1986 was created to try and stop illegal salmon fishing.

It states that it is an offense in England and Wales “for any person who receives or disposes of any salmon in circumstances where they believe, or could reasonably believe, that the salmon has been illegally fished.” Due to such incredibly broad wording, you could be charged for just walking down the road, holding your salmon in a suspicious way.

Hands off my car! 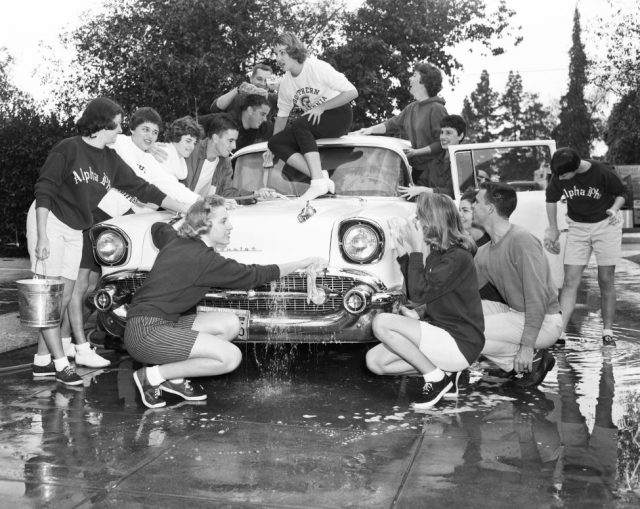 If you’re the sort of charitable person who is always helping out friends and neighbors, you might want to hold back from washing a neighbor’s car in Los Angeles. A bizarre law states that it is illegal to do so without your neighbor’s permission. 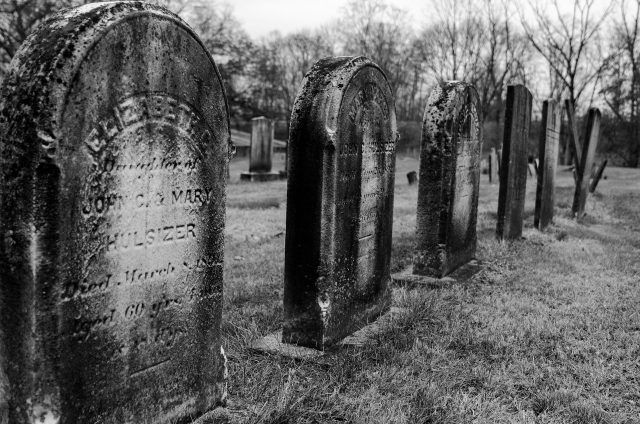 In the French town of Sarpourenx, the mayor decreed that no one could die within the city walls unless they had previously purchased a burial plot in a local cemetery.

As reported by Reuters in 2008, the reason behind such a decision was because the cemetery was full and the acquisition of private land to extend the cemetery had not been approved.

The ordinance posted in the council offices stated that anyone without a burial plot was “forbidden from dying in the parish.”

It went on to add that “offenders will be severely punished.” Not quite sure what form of punishment they had in mind… 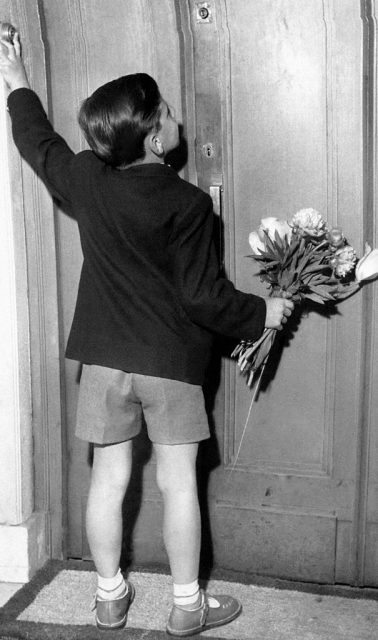 Boy, holding a bouquet of flowers for his mother, rings the bell (Photo Credit: Keystone-FranceGamma-Rapho via Getty Images)

Plenty of people used to knock on doors or ring bells and then run away in their childhood. But if you were a child in England from 1839 onward, you would be committing a criminal offense.

Still in effect today, the 1839 Metropolitan Police Act states it is an offense to “willfully and wantonly disturb any inhabitant by pulling or ringing any doorbell or knocking at any door without lawful excuse.”

The Birmingham City School of Law also added that the same act makes it illegal to use “any slide upon ice or snow in any street or other thoroughfare,” no sledding either, kids. 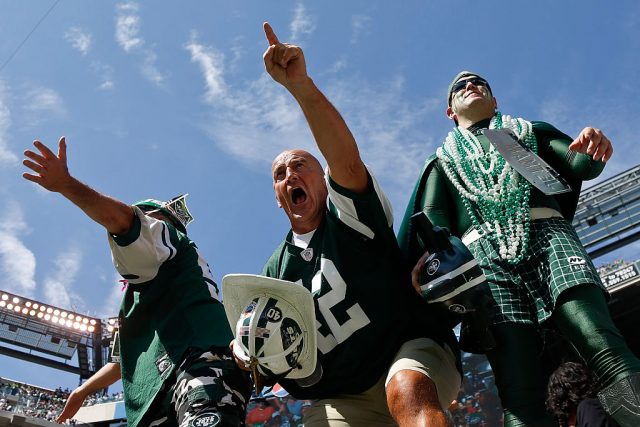 If you’re over 16 and at a sports event in Massachusetts, don’t get too carried away. Under Section 36A of the General Laws, it’s illegal for anyone over 16 years old to swear at a participant or an official at a sporting event.

So, just stick to cursing other people in the crowd, or ask a kid to shout the rude word for you.

Speak now, and get a fine 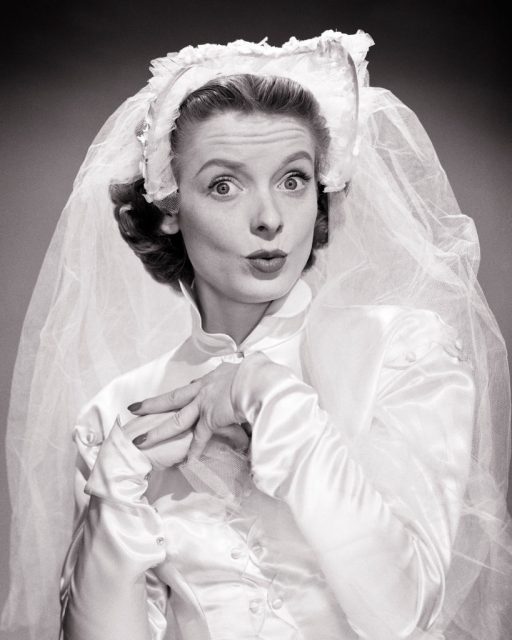 In South Australia, it is illegal under the Summary Offences Act 7A to disturb a wedding or a funeral.

So, if you’ve got an objection to a marriage, you better be really sure of it because the penalty for interrupting a wedding can be a fine of up to $10,000 or two years’ imprisonment.

Good news: you can now throw snowballs in Colorado 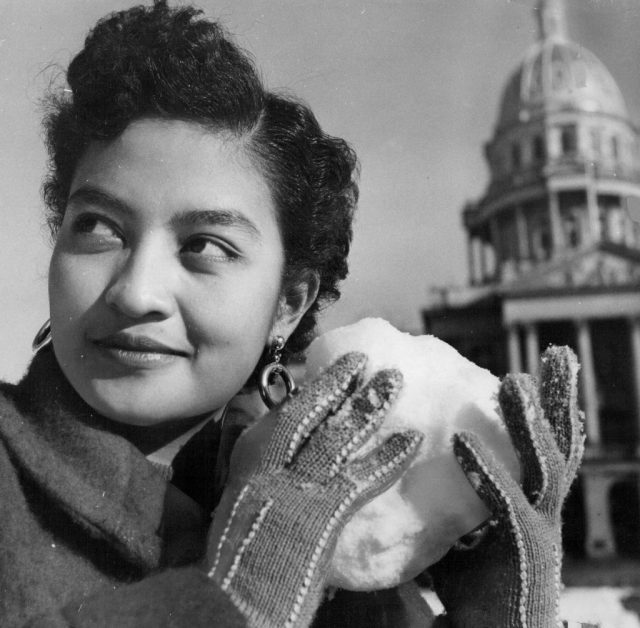 Ruth Samonte, 18-year-old resident of the semi-tropical Philippines, prepares to throw her first snowball during a visit to Denver as part of a three-month study of life in the U. S. (Photo Credit: Denver Post via Getty Images)

Until recently, a law existed in Severance, Colorado, stating that it was illegal to throw snowballs. However, after nine-year-old Dane Best spoke in front of a town board meeting in 2018, that part of the law was overturned.

The young boy is quoted as saying: “I just want to be able to throw a snowball without getting into trouble.”

Kyle Rietkerk, assistant to the town administrator, said that the law existed to prevent “missiles” being thrown, and that the wording of the law meant it covered snowballs as well as more harmful missiles. He talked about how the town leaders always encouraged children to step forward and change the law for themselves, but none had ever taken up the offer.

But Dane took up the cause and was successful in getting the law overturned. When asked who his first target would be now snowball fights were allowed, he pointed at his little brother.

« Living the High Life: Vintage Lifestyles of the Rich And Famous
Don McLean Receives a Heartwarming Note From Taylor Swift After She Breaks His Record »