A priceless, long-lost piece of ancient Roman history has finally been found. The once-missing artifact was a Roman mosaic that once decorated one of Emperor Caligula’s “pleasure ships” during his time as Roman Emperor. Its discovery is genuinely a one-in-a-million story that is almost as bizarre as Caligula’s floating pleasure palaces. 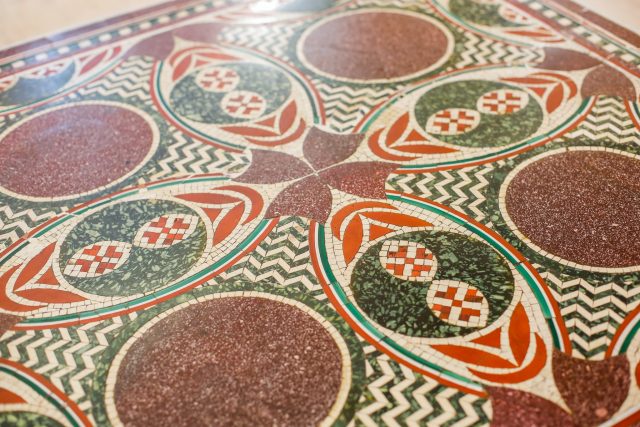 Mosaic that was once on one of Emperor Caligula’s ships, and then served as a coffee table for 45 years in New York City. (Photo Credit: Ernesto Ruscio/ Getty Images)

Dario Del Bufalo is an Italian expert on ancient stone and marble. In 2013, Del Bufalo was in New York City doing a book signing and lecture on his book Porphyry. As Del Bufalo recounted to 60 Minutes correspondent Anderson Cooper, “there was a lady with a young guy with a strange hat that came to the table, and he told her, ‘What a beautiful book. Oh Helen, look, that’s your mosaic.”

Upon hearing this, Del Bufalo went up to the young pair, who confirmed that “Helen” had the mosaic in question in her Manhattan apartment. Del Bufalo then tracked down Helen Fioratti, a well-known art dealer and gallery owner in New York.

In a 2017 interview with the New York Times, Fioratti detailed how she ended up with the mosaic in the first place. Helen said that she and her husband, a journalist named Nereo Fioratti, had bought the mosaic in the late 1960s from an aristocratic Italian family. Helen Fioratti emphasized that it was “an innocent purchase,” but the mosaic-turned-coffee table was “our favorite thing and we had it for 45 years.” 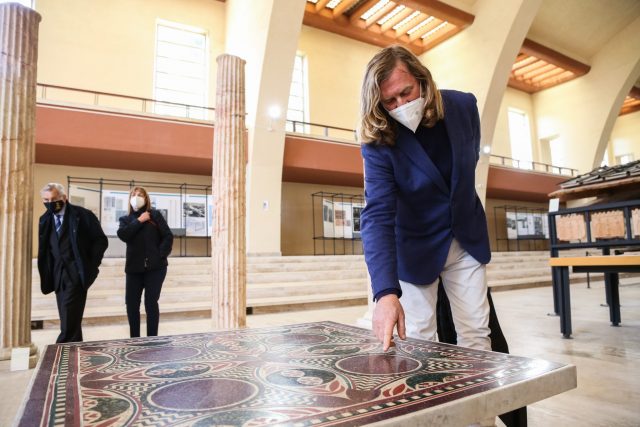 Dozens of centuries before the mosaic served as a coffee table in a Manhattan apartment, it served as part of an inlaid floor on a party ship commissioned by Emperor Caligula before his assassination.

Caligula was only Emperor of Rome for four years before he was killed. Still, his name has lived on in history due to his sadism, brutality, and extremely expensive taste. In fact, records show that Caligula emptied the imperial treasury by throwing extremely extravagant games and spectacles. 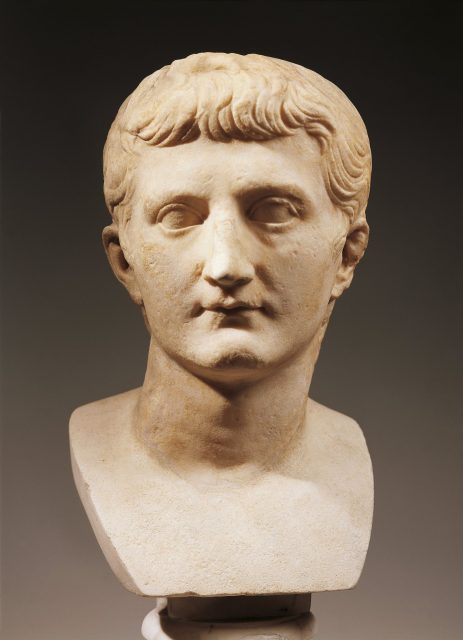 During his short reign as Emperor, Caligula built two ships on Lake Nemi in Italy at an enormous expense. These ships were essentially floating palaces, with one ship being the same length as an Airbus A380- or 240 feet long. The ships have been described as having “ten banks of oars… the poops of which blazed with jewels… filled with ample baths, galleries, and saloons, and supplied with a great variety of vines and fruit trees.” 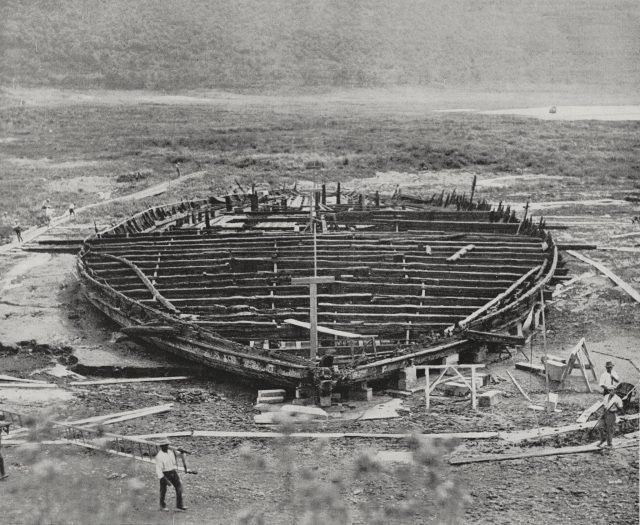 Sadly, the German Army burned the ships in 1944 as they were retreating out of Italy. However, Del Bufalo told Anderson Cooper that there was no fire damage on the coffee table mosaic, which suggests that the mosaic was either snuck out of the museum or was in a private collection following its extraction from Lake Nemi.

More from us: Caligula ”“ The Mad Emperor of Rome

The mosaic has since been returned to Italy, where it is now on display at the Museum of Roman Ships in Nemi. Del Bufalo sympathizes with Helen Fioratti, as she lost her favorite piece of art, and has offered to make her a replica, telling Cooper, “I really would do a copy for her. Exact copy. She would not tell the difference.”

« Don McLean Receives a Heartwarming Note From Taylor Swift After She Breaks His Record
Bing’s The Thing When It Comes To Christmas! Festive Facts About Mr. Crosby »