Santa’s Bones Are Encrusted In Gold And You Can Check Them Out Before The Holidays!

We are not here to debate whether or not Santa Claus is real this holiday season. However, what is real is the man Santa Claus is based on. Santa is based on a Greek bishop born in the 4th century CE, who gave his own wealth to the poor. By the nineteenth century, the story of Saint Nicholas was repurposed to fit the story of Santa Claus. Saint Nicholas is celebrated in the Roman Catholic and Eastern Orthodox Christian faith, and as such, people can visit his relics.

Here we take a look at some of the places we can see Saint Nicholas’s bones during the holiday season.

The relics of Saint Nicholas 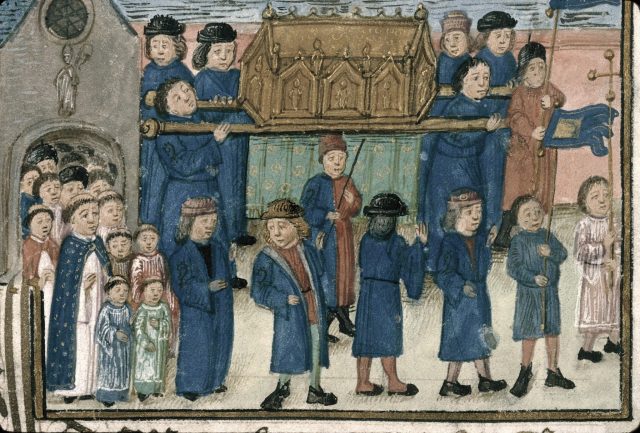 After his death, Saint Nicholas was worshiped throughout medieval Europe. He became the patron saint of Russia and Greece and of sailors and merchants and was embraced by the Italian naval empire. Saint Nicholas’s remains were originally placed in Myra, located in modern-day Turkey. However, when The Ottoman Empire conquered Myra in the 11th century, Italian soldiers took it upon themselves to move Saint Nicholas’s relics.

The strictly religious definition of a relic is the mortal remains of a saint. In medieval Europe, the relic industry was huge as having a Saint’s relic at your church would attract pilgrimages to your town. As a result, churches worldwide continue to claim that they have relic fragments from Saint Nicholas’s bones. 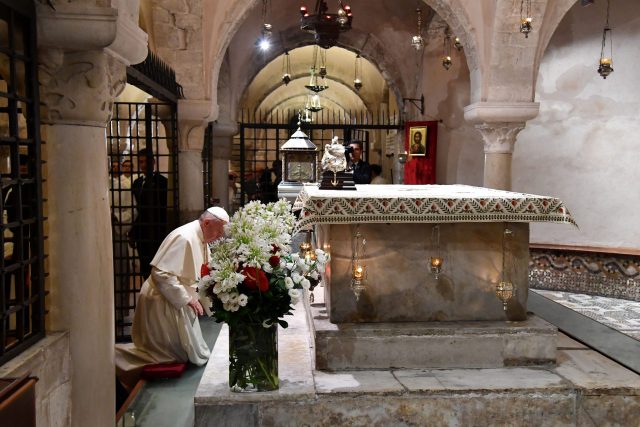 As previously mentioned, the Basilica di San Nicolais is the most famous destination for pilgrims trying to pay homage to Saint Nicholas. Most of Saint Nicholas’s bones are housed at this Basilica, sealed in a gold-tomb in the crypt. Supposedly, the remains at the Basilica Di San Nicola exude a sweet-smelling, myrrh-like substance. This substance has been extracted from Saint Nicholas’s remains each year, and it is believed to have healing powers. 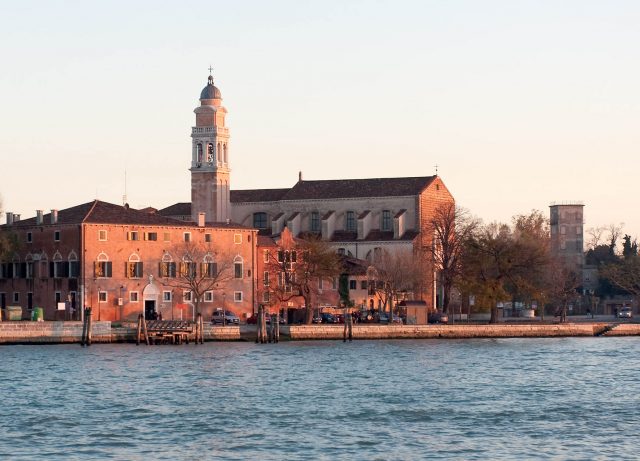 After the Ottoman Empire conquered Myra in the 11th century, the town of Venice also sent a search party to collect Saint Nicholas’s bones. These Venice sailors took over 500 smaller bone fragments with them back to Venice, where they are now interned in Chiesa di San NicolÃ³. However, the relics located in Venice are little-known and not a place of pilgrimage in comparison to Bari. 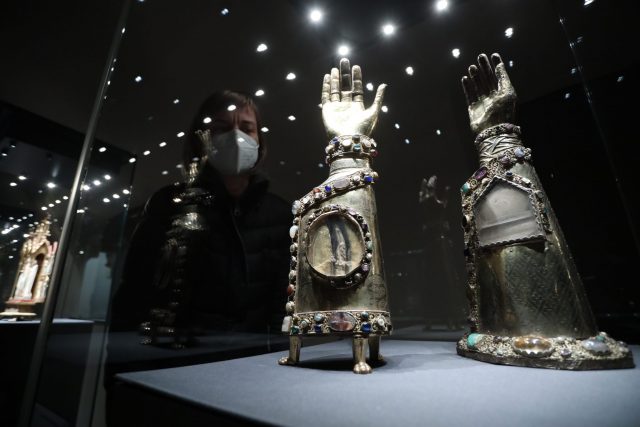 A relic containing a mummified finger from St. Nicholas in an exhibition room in the Halberstadt Cathedral. (Photo Credit: picture alliance/ Getty Images)

The Halberstadt Cathedral in Halberstadt, Germany, contains the finger of Saint Nicholas. In the 13th century, the Halberstadt bishop Konrad von Krosigk brought the relic back with him from the Fourth Crusade. The mummified finger is visible behind rock crystal, while the design of the arm reliquary is a gold-plated metal sleeve in the shape of an open hand. Precious stones adorn the edge of the sleeve. The relic is currently on display at the Halberstadt Cathedral. 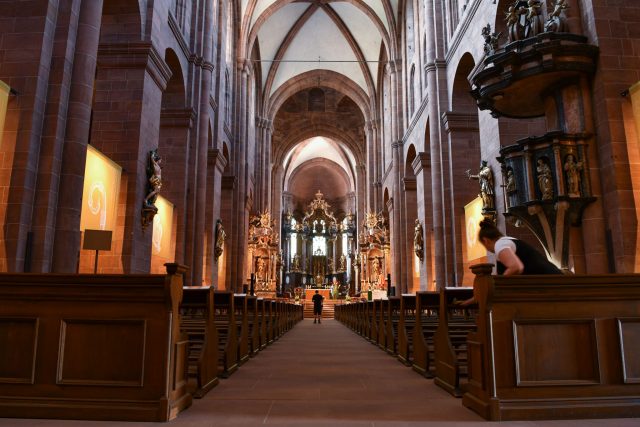 5. The Basilica of Saint Nicholas, in Amsterdam, Netherlands 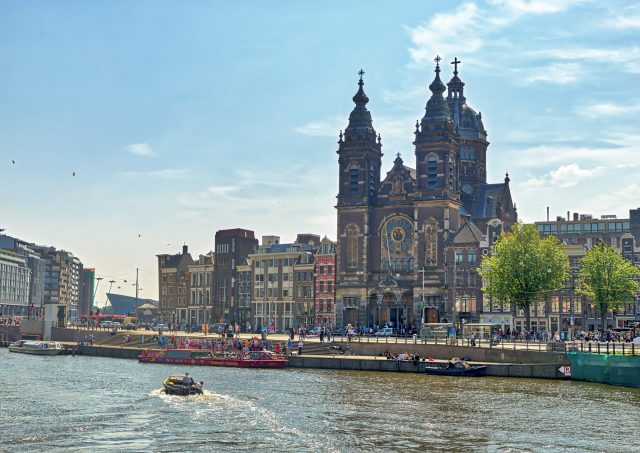 6. Shrine of All Saints at Saint Martha of Bethany Church, in Illinois, United States 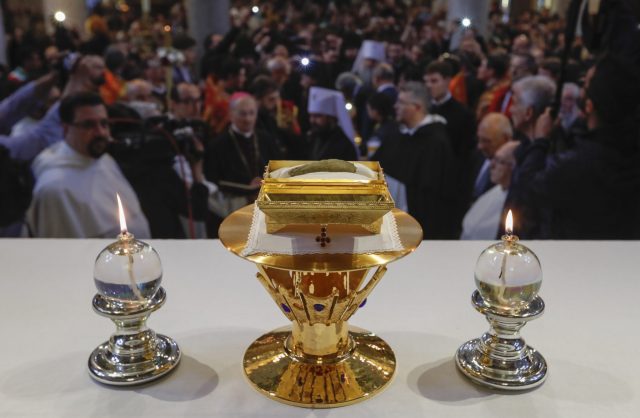 The Shrine of All Saints located in Morton Grove, Illinois contains the relics of more than 2000 saints, making it the second-largest collection of relics in the United States. The shrine is said to contain a fragment of Saint Nicholas’s pelvic bone. In 2017, the bone fragment was analyzed and it was discovered that it does in fact date back to Saint Nicholas’s lifetime. This relic is believed to have come from Lyon in France.