The Origin of the Phrase ‘No Two Snowflakes Are Alike’

Nearly everyone’s heard the saying “no two snowflakes are like,” but have you ever wondered where it came from? As it turns out, the man behind the famous phrase was a Vermont farmer with an obsession for all things meteorological – especially snowflakes. 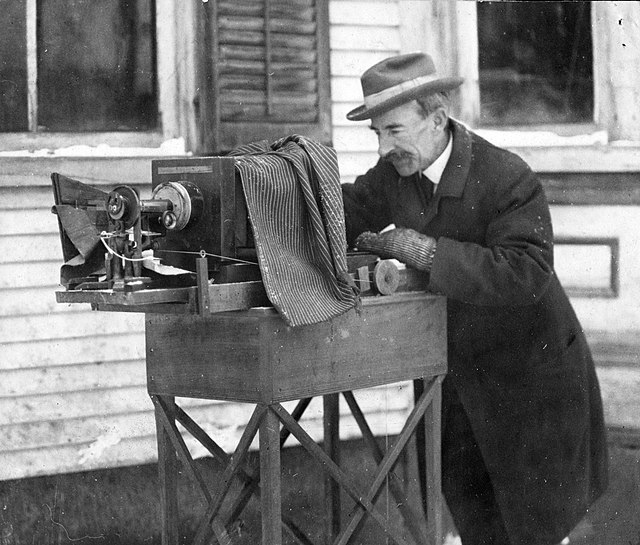 Wilson Bentley was born on February 9, 1865, in the small town of Jericho, Vermont. His family were farmers, and it was on their farm that he spent the majority of his 66 years.

Growing up, he spent a lot of his time outdoors. Initially obsessed with the phenomenon of rain (he went on to become the first American to record the size of raindrops and one of the first cloud physicists), his attention soon turned to snowflakes and, more specifically, the ice crystals that form them.

Luckily for him, his hometown received a lot of snow each winter. “Always, right from the beginning, it was the snowflakes that fascinated me the most,” he once recalled. “The farm folks up in this country dread the winter, but I was extremely happy.” 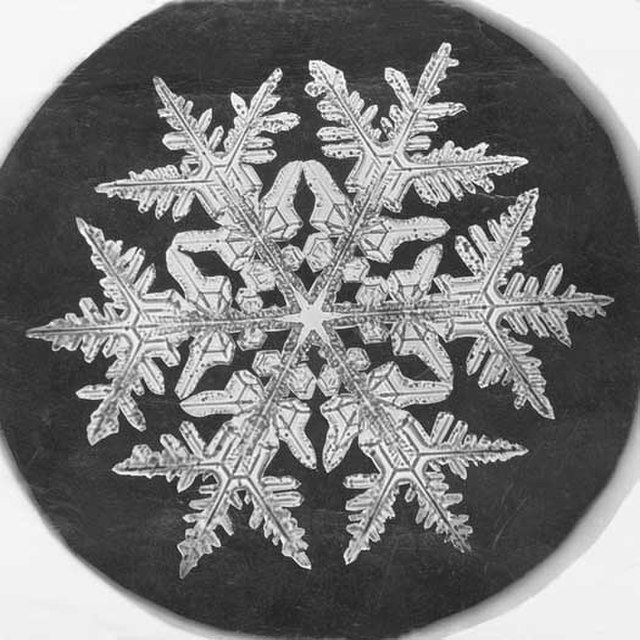 When he was 15 years old, Bentley received an old microscope from his mother. He used it to capture close-ups of snowflakes, so he could sketch them out. However, he found the ice crystals melted too fast for him to draw their complex details, so he began brainstorming ways to keep them from melting and sublimating.

After numerous failures, he succeeded in his goal. He began catching flakes on black velvet and used light-sensitive glass plates, similar to those used to capture images of battlefields during the American Civil War, to create detailed, close-up images of individual snow crystals.

Throughout his lifetime, Bentley captured more than 5,000 images of ice crystals and snowflakes, allowing him to become a pioneer in “photomicrography,” the art of photographing small objects. 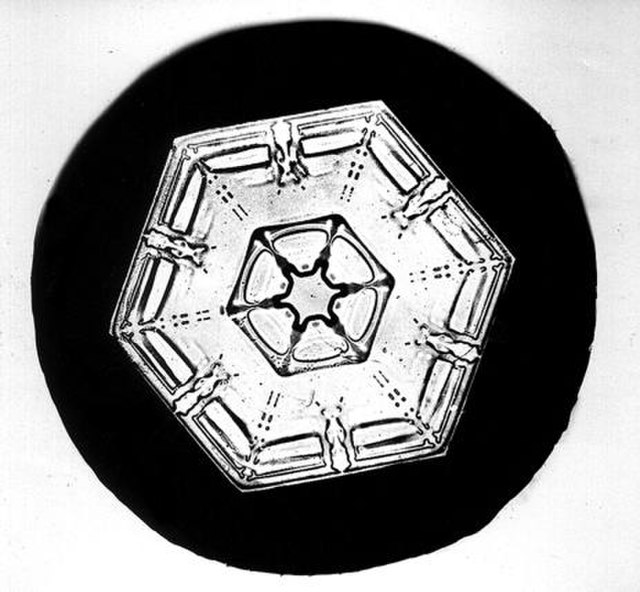 Bentley began to notice that no two snowflakes showed the same pattern or details. To share this information with the scientific world, he teamed up with George Henry Perkins, a professor of natural history at the University of Vermont, to publish an article on the subject. It was through this article that the phrase “no two snowflakes are alike” arose.

The concept caught the public’s attention, and soon Bentley – then known by the nickname “Snowflake Bentley” – was writing articles for the likes of National Geographic, Popular Science, Nature and Scientific American. In 1931, he and William J. Humphreys of the US Weather Bureau put together Snow Crystals, a monograph filled with 2,500 images.

His book of the same name was published in November of that year by McGraw-Hill. 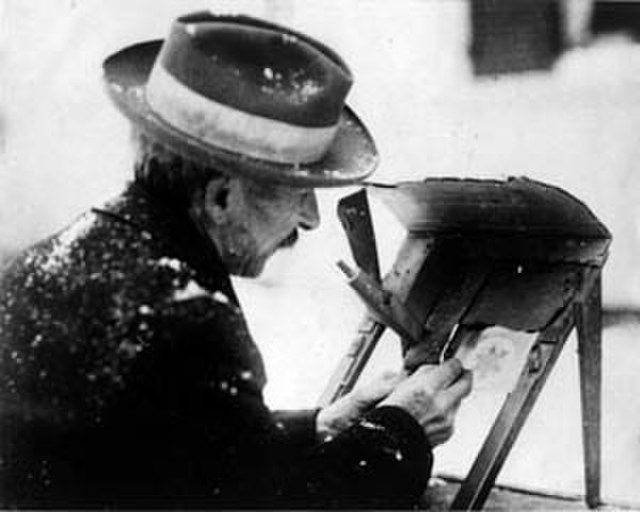 More from us: A Century Later: The Tragedy of Washington, DC’s Deadliest Blizzard

Bentley’s work required that he spend the majority of his time outdoors, often in frigid temperatures. While he was largely used to the cold, his body began to feel the ill-effects of exposure as he got older. Just one month after his book was published, he passed away from pneumonia. In his memory, Johnson State College named a science center after him, and his lifelong home was added to the National Register of Historical Places.

« These 10 Hollywood Celebrities Are Extremely Tall
Santa’s Bones Are Encrusted In Gold And You Can Check Them Out Before The Holidays! »