President Joe Biden’s administration has released another batch of once-classified documents, meaning that 97 percent of the Kennedy collection is now available to the public. The National Archives has now released 12,879 documents, including an 80-volume file on Oswald known as the “personality file.” 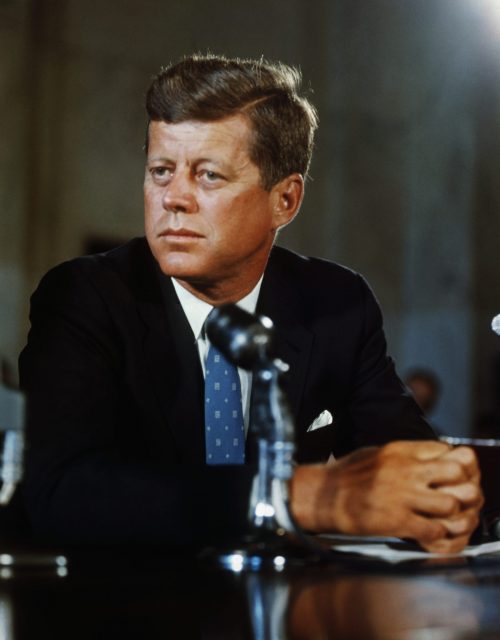 John F. Kennedy at his desk in the White House on his first day in office as President, January 1961. (Photo Credit: Bettmann/ Getty Images)

After President John F. Kennedy was killed on November 22, 1963, in Dallas, Texas, an investigative commission was set up overseen by Chief Justice Earl Warren. After ten months, the Warren Commission concluded that Lee Harvey Oswald acted alone when he fatally shot President Kennedy from the Texas School Book Depository.

Two days after Kennedy was assassinated, local Texas nightclub owner Jack Ruby shot and killed Oswald while he was in police custody. The Warren Commission concluded that Ruby also acted alone in the killing of Lee Harvey Oswald. Conspiracy theories have since arisen surrounding JFK’s assassination, and many people doubt the Warren Commission’s conclusions. 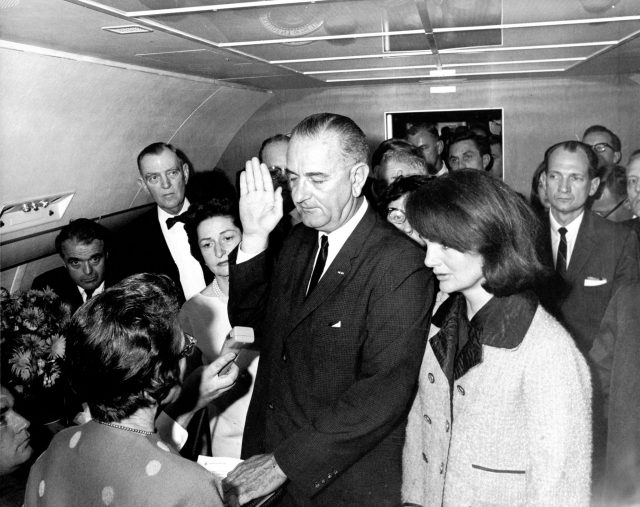 The previously released records from the Warren Commission’s investigation contained no new revelations that support any sort of conspiracy or coverup surrounding Kennedy’s assassination. In fact, these new memos were overall underwhelming for JFK historians and researchers. The vast majority of the 1,491 documents released were duplicates of previously released records, with only a few redacted words revealed.

Larry Sabato, a political analyst at the University of Virginia and a leading Kennedy assassination scholar, said that the speed at which the government releases these documents adds fuel to the many wild theories about the assassination. He told CNN, “[t]he lack of transparency and the fact that getting these documents after 58 years is like pulling a whole mouthful of teeth- it tells you why we have so many conspiracy theories.” 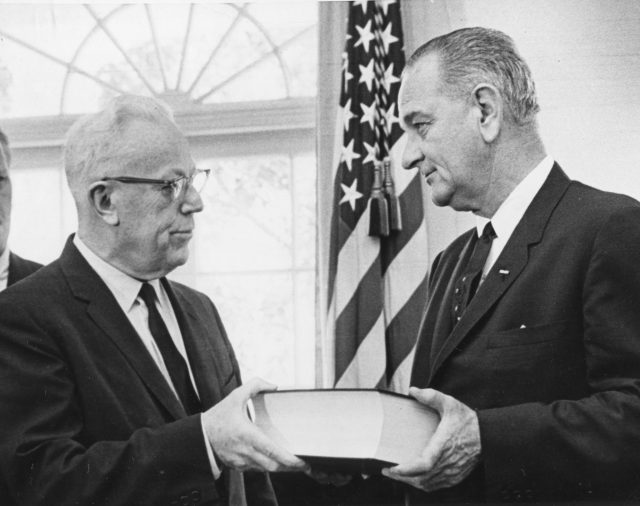 Another memo, dated a day after Kennedy’s assassination, indicates that Lee Harvey Oswald communicated with an identified KGB officer while at the Soviet embassy in September 1963.

One CIA document marked “Secret Eyes Only” follows American government plots to assassinate Cuban leader Fidel Castro, including one that involved the use of “the criminal underworld with contacts inside Cuba.”

Several FBI files were also released, reporting on the bureau’s efforts to investigate major mafia figures and showing how the FBI kept regular tabs on anti-Castro groups operating in Florida and Puerto Rico in the 1960s. 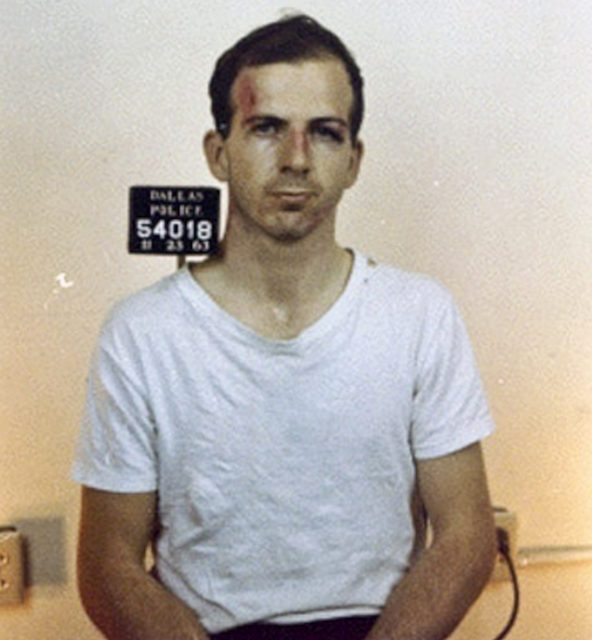 In 1992, Congress passed the John F. Kennedy Assassination Records Collection Act, which requires all previously withheld documents surrounding the assassination to be released by October 2017. More than 90% of these records have now been publicly released, but 520 documents are still fully withheld from the public. The majority of these withheld documents are tax records, including Lee Harvey Oswald’s tax returns. The remaining files were released on December 15, 2022.

A poll has indicated that the majority of Americans do not believe the Warren Commission’s statement that Oswald acted alone and that there is a greater conspiracy being hidden from the public. The new group of released documents is not expected to reveal any conspiracy theories. Instead, it might reveal how knowledgeable the CIA and FBI were about Oswald’s intent to kill the president.

Philip Shenon, author of A Cruel and Shocking Act: The Secret History of the Kennedy Assassination, believes “…there may be information in these documents to suggest that other people knew before the Kennedy assassination that this man Lee Harvey Oswald was a danger and that he may have talked openly about his intention to kill the president.” He asked, “…did the agencies of government, the CIA and FBI, have some sense that this man was a danger to President Kennedy, and if they had acted on that information could they have saved the president?”

Another segment of files is set to be released on June 30, 2023, as the need to protect the records has continued to diminish over time.

« Dolly Parton Turned Down the Presidential Medal of Freedom – Twice!
Before Cookie Monster Ate Cookies, He Munched on Frito Lays and Coffee Machines »