Surprisingly, until her death on September 8, 2022, the only active military commander in the world who also served in the Second World War was none other than Queen Elizabeth II. 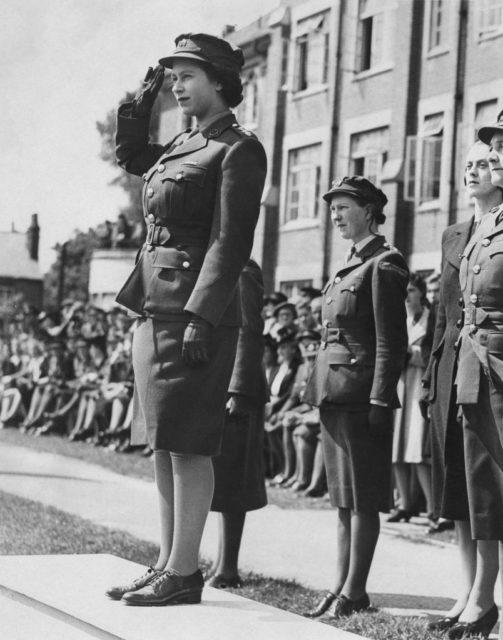 Like many British citizens during the Second World War, Princess Elizabeth wanted to do their part to help their country. Elizabeth and her younger sister, Princess Margaret, were moved to Windsor Castle in 1940.

When she was 19 years old in February 1945, Princess Elizabeth joined the Auxiliary Territorial Services (ATS). The ATS provided essential support during the Second World War. Its members served as anti-aircraft gunners, radio operators, mechanics, and drivers. 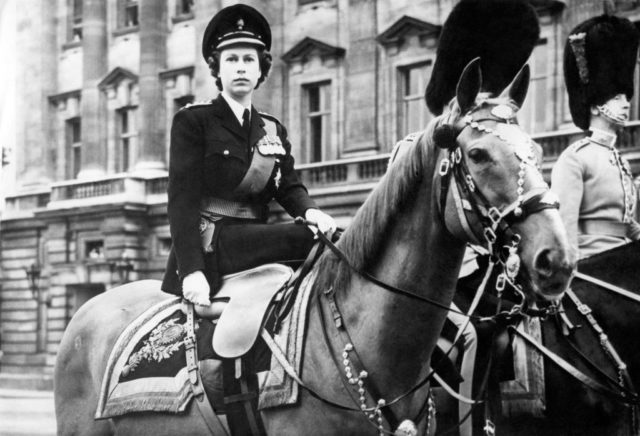 Princess Elizabeth at the Trooping of the Colour in 1949, for her father, King George V’s 53 birthday. (Photo Credit: PA Images/ Getty Images) 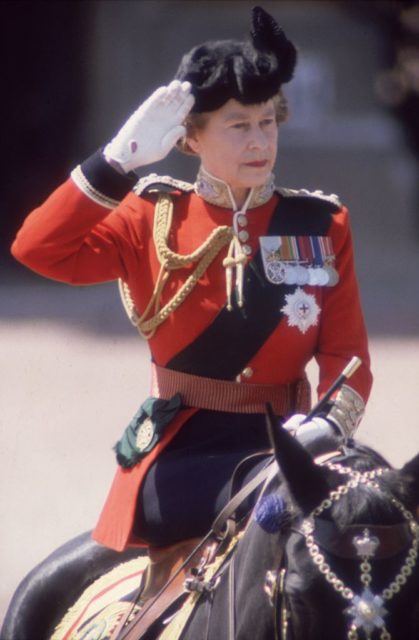 Until September of 2022, Queen Elizabeth was the only remaining active military commander in the world who also served during the Second World War. In this role, Queen Elizabeth had the power to make war or peace and deploy armed forces overseas and within the United Kingdom to maintain peace, among other duties.