It would be a strange experience to watch your life chronicled on the big screen. For Queen Elizabeth II, this strange phenomenon was her reality. The queen didn’t typically discuss her television or movie viewing habits publicly. However, Academy Award winner Helen Mirren strongly believes that Queen Elizabeth II watched her 2006 film, The Queen, in which she played the title role. 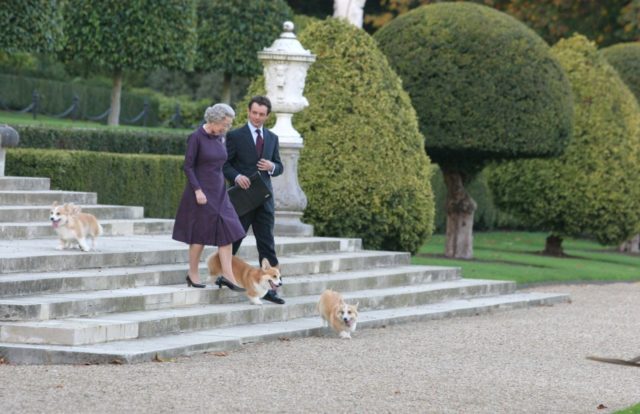 The Queen (2006) is a historical drama that follows the royal family in the wake of Princess Diana’s untimely death in 1997. Queen Elizabeth II (played by Helen Mirren) and the Royal Establishment decided not to honor Princess Diana as a member of the Royal Family. This forced the British public and media to question both the Queen and the monarchy as a whole. The film also depicted Prime Minister Tony Blair (played by Michael Sheen), who urged Queen Elizabeth to make a public statement in mourning.

Helen Mirren went on to win the Oscar for Best Actress in 2006 for the role. In fact, during her acceptance speech, she gave Queen Elizabeth II a shout-out, saying, “for fifty years and more, Elizabeth Windsor has maintained her dignity, her sense of duty and her hairstyle.” 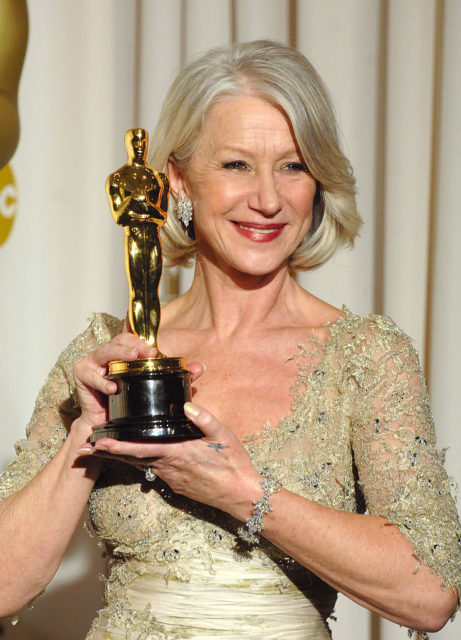 She continued, stating, “She [Queen Elizabeth II] had her feet planted firmly on the ground, her hat on her head, her handbag on her arm and she’s weathered many storms. And I salute her courage and her consistency. And I thank her: If it wasn’t for her I most certainly wouldn’t be here.”

Allegedly after the release of The Queen, the real Queen Elizabeth II invited Helen Mirren for a private dinner, but Mirren had to decline due to work commitments in America. 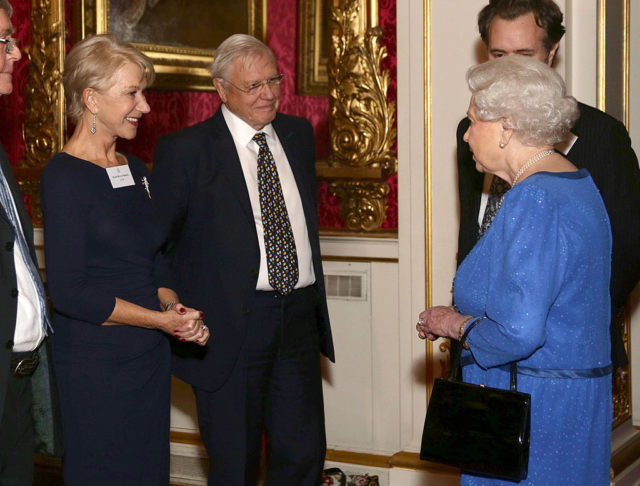 Recently, Mirren gave an interview to The Hollywood Reporter where she stated that she “got the sense that it had been seen and that I had been appreciated. I’ve never heard directly, and I never will.”

Although it remains unclear if Queen Elizabeth II actually watched The Queen, both Prince William and Prince Harry have watched it. In 2019, Helen Mirren told Good Morning Britain, “The younger [ones], Harry and William, have mentioned it [The Queen] and they’ve been very funny about it, very cool about it.” Mirren added, “I think Harry once said, when I was at an awards ceremony, he said ‘And Granny is here,’ and I felt insulted by that.” 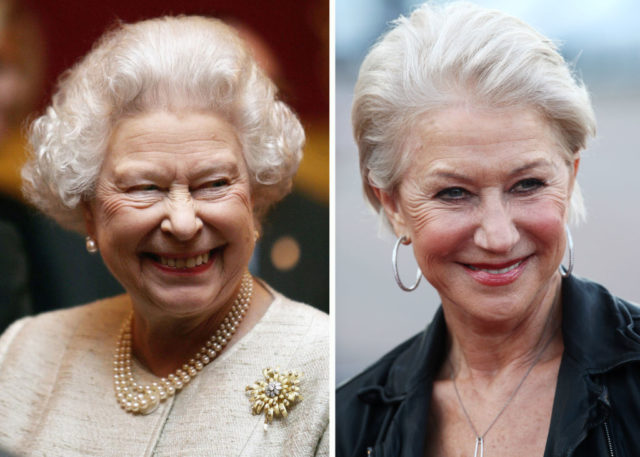 Queen Elizabeth II and Helen Mirren met multiple times throughout the years. In recent years, Mirren had an intimate tea with the queen, during which Mirren jokingly forgot how to address the late Prince Philip.

When Mirren reflected on her role as Queen Elizabeth II, she remarked that she didn’t “take any note of her until I started having to research her as a person, as a human being. Then I found myself finding a huge admiration for her, and respect.”

« Dolly Parton’s Beauty Routine: The Queen Of Country Shared Her Secrets
Hiroshima Shadows Are Haunting Reminders of the Atomic Bombs Dropped in 1945 »