The Dark and Sinister History of the Glasgow Smile

When we think of the Joker, we automatically picture the deep scars carved into his face. After all, the Joker’s catchphrase is “why so serious,” so it’s safe to assume that these scars are meant to mimic an eerie smile. Horrifyingly enough, the creators of the Joker took their inspiration from a gruesome real-life torture method known as the Glasgow smile. As the victim screams in pain, the cuts on their mouths open further, leaving a terrifying smile-shaped scar. 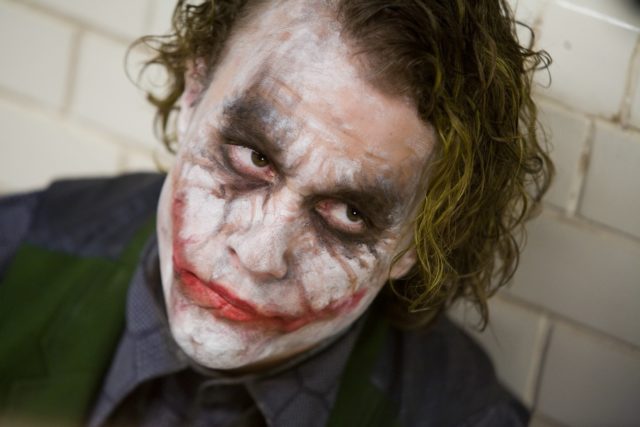 From the 1820s onward, Scotland’s Industrial Revolution was in full swing. The Industrial Revolution led to a huge increase in population throughout Scotland. At the start of Queen Victoria’s reign in 1837, Glasgow had a quarter-million people living there. By the time of her death in 1901, the population of Glasgow had risen to 760,000 individuals. 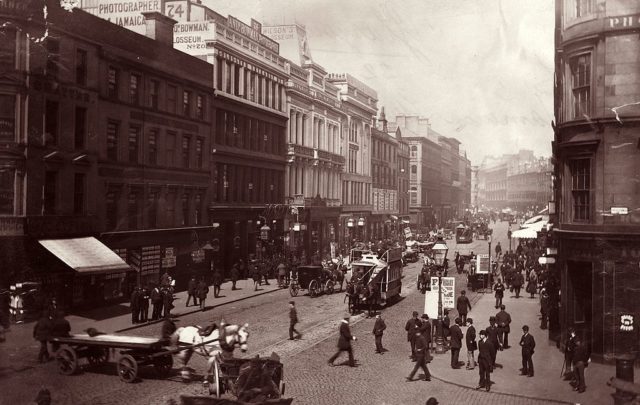 The establishment of new factories and dockyards in Glasgow made it a desirable destination for displaced Scottish farmers and immigrants. Glasgow specialized in heavy industries, including shipbuilding, locomotive construction, and other manufacturing that relied on coal and iron ore.

Glasgow quickly became one of the wealthiest cities in Great Britain, but like so many thriving cities in the nineteenth century, there was a massively unequal distribution of wealth. As such, lower-class citizens in Glasgow suffered from poverty, crime, and disease. These conditions allowed major gangs to develop throughout Glasgow at the end of the nineteenth century, who popularized the Glasgow smile. 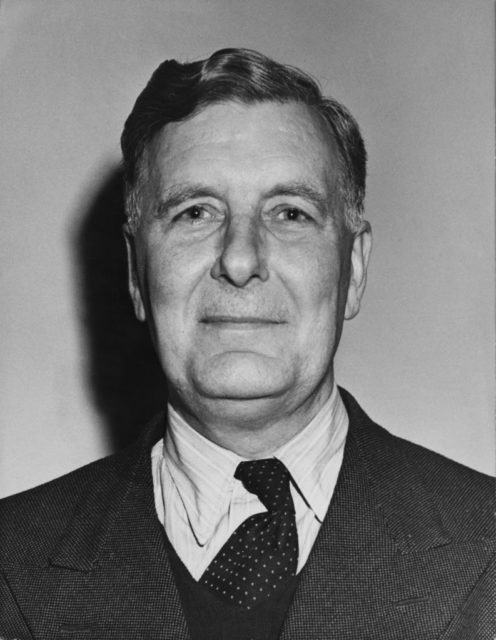 By the end of the First World War, a collection of gangs known as the Glasgow razor gangs came to control criminal empires in the east end and south side of the city. The rivalries between these gangs tended to follow religious lines.

The Glasgow razor gangs got their nickname from their weapon of choice. The Glasgow smile came to physically show which gang members had been involved and injured in the endless back-and-forth wars between the Protestant and Catholic gangs in the city. The eerie Glasgow smile was cut into the face by using a razor, share of glass, or knife.

The Great Depression of 1929 hit Glasgow hard. Major gangs throughout the city were able to recruit from the growing number of unemployed people to join their ranks. By the start of the 1930s, there were six times as many gangs in Glasgow as in London.

Glasgow’s growing reputation as a violent city forced officials to recruit Sir Percy J. Sillitoe to become the new Chief Constable of Glasgow in June 1931. Sillitoe immediately took measures to rid Glasgow of their razor gangs and subsequently, the notorious Glasgow smile torture method. By the time Sillitoe resigned in 1943, many of the organized gangs in Glasgow had been broken up, and many gang leaders had been imprisoned. Sadly, there was no quick fix for those who had been given a Glasgow smile, and it would remain a visible reminder of their time involved in organized crime. 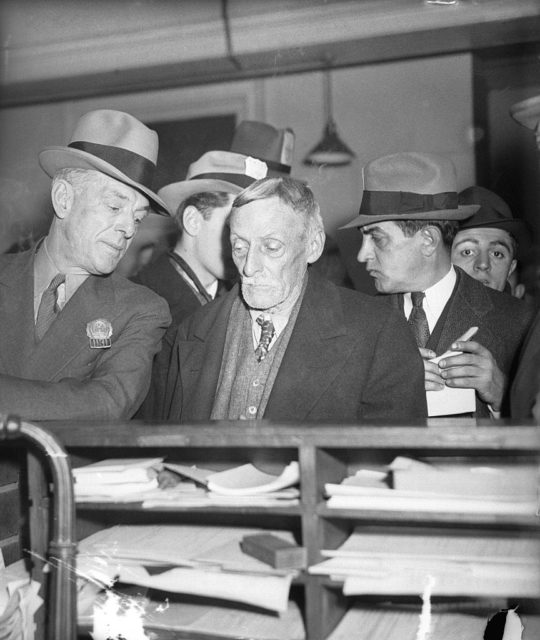 Despite originating in Glasgow, murder victims worldwide have endured this awful torture method. At least one of the victims of cannibalistic serial killer Albert Fish had his face carved into a Glasgow smile.

Elizabeth Short was born on July 29, 1924. Before her death, Short was an aspiring actress working as a waitress in Los Angeles. On January 15, 1947, her mutilated body was discovered in the Leimert Park neighborhood of LA. 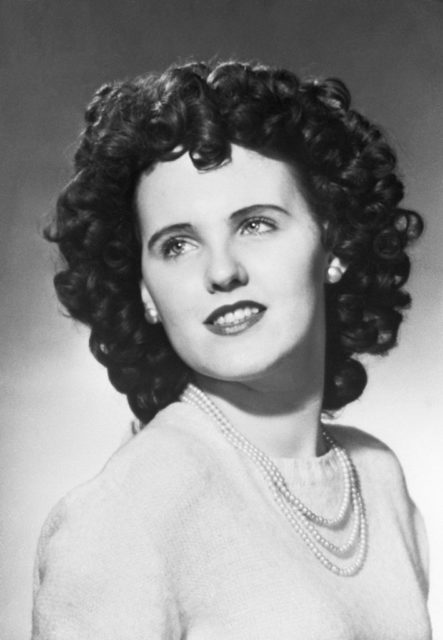 Her body was completely severed at the waist and drained of blood. Despite the awful mutilation of the body, there was not a single drop of blood where she was discovered, which suggests Short had been killed elsewhere and moved to the spot where she was discovered. She was dubbed the Black Dahlia by the press covering the case for her alleged fondness of sheer black clothing and the Blue Dahlia movie that was out at the time of her death.

Short’s mutilated body was completely disturbing, but one of the most horrifying aspects of her death was the Glasgow smile carved into her face. The grisly grin was specifically left out of newspaper photographs covering the case. Short’s autopsy determined that her immediate cause of death was hemorrhaging from the lacerations on her face, and shock due to the blows to the head Short suffered.

A huge investigation into Elizabeth Short’s death ensued. Over 150 men and women were interviewed as suspects, but her killer was ultimately never identified. To this day, the case of the Black Dahlia remains one of the most famous cold cases in history.

Resurgence of the Chelsea smile 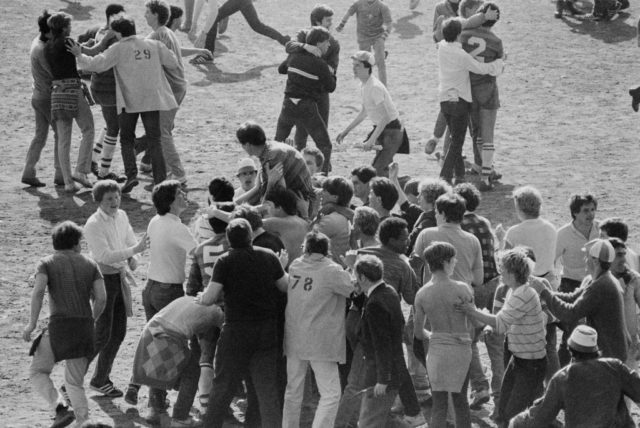 The Glasgow smile is known by many names, including the Glasgow grin and the Chelsea smile. These nicknames all refer to the same torture practice and draw on the tradition first initiated by Glasgow’s 19th- and 20th-century gangs.

A Notable case of a Glasgow smile 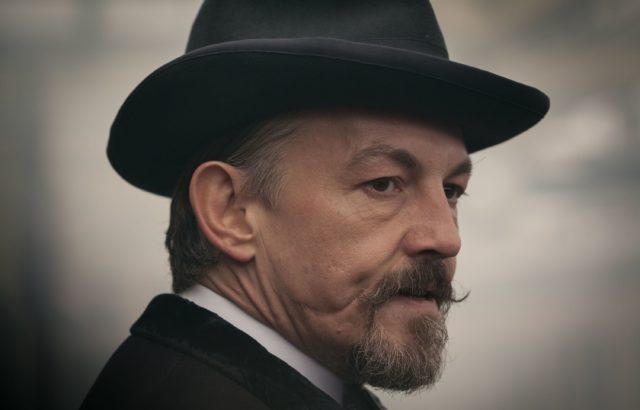 The Glasgow smile is well known today primarily because of its reference in both television and movies. In the 2008 movie, The Dark Knight, Heath Ledger plays the Joker. Throughout the movie, the Joker offers many explanations as to how he got his Glasgow smile.

Actor Tommy Flanagan, who is best known for his role in the television shows Sons of Anarchy and Peaky Blinders, has real scars on his face from a knife attack. Before he was an actor, Flanagan worked as a DJ at a nightclub. After leaving the club one night, he was attacked by a gang who assaulted his face with a knife.

More from us: The Lizzie Borden Axe Case – A Chilling Murder Mystery that Never Fades

Luckily, Flanagan survived the attack but his face was scarred. Today, he is known for these scars on his face but he has noted that he hardly notices them anymore.

« The Silent Twins: Sisters Who Didn’t Speak to Anyone for Nearly 30 Years
Gene Wilder Met One of the Loves of His Life Because Richard Pryor Dropped Out of a Movie »