How Did An Entire Choir Survive a Church Explosion in 1950?

March 1, 1950 was anticipated to be like any other Wednesday. A choir group in Beatrice, Nebraska was preparing to meet for their weekly practice at the West Side Baptist Church at 7:25 PM. Normally, each of the 15 members arrived early, as the choir’s leader was strict about punctuality. However, that evening, all were late. Their tardiness saved their lives, as the church exploded at around the same time they would have normally been inside.

Was it merely a coincidence or the result of divine intervention?

An explosion destroys the West Side Baptist Church

On the afternoon of March 1, 1950, Reverend Walter Klempel arrived at West Side Baptist Church to prepare for that evening’s choir practice. At around 4:30 PM, he lit the furnace, as the church was rather chilly and he wanted it to warm up by the time choir members arrived around 7:15 PM that evening.

Satisfied with his preparations, Rev. Klempel returned home for dinner. 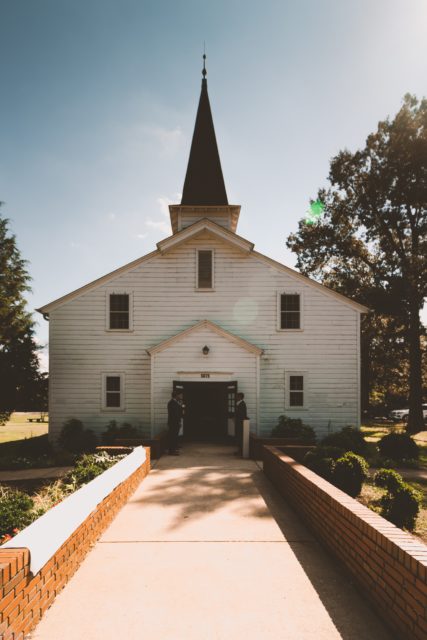 At around 7:25 PM that evening, the exact time choir practice was scheduled to start, the town of Beatrice, Nebraska was rocked by an intense explosion. West Side Baptist Church had exploded into a million pieces. The force was such that the lights went off all over town and the surrounding residences had their windows blown out. The local radio station was also forced off the air.

Following an investigation by the local fire marshal, it was determined the explosion had likely been caused by a leaking natural gas pipe. The vapor had been ignited by the lit furnace.

All 15 choir members survived – because they were late!

While West Side Baptist Church had been leveled by the explosion, there was one positive: each member of the choir was still alive, not because they had somehow managed to get to safety, but because none of them had actually been inside the building. All 15 had been uncharacteristically late to practice – and each for their own reasons. 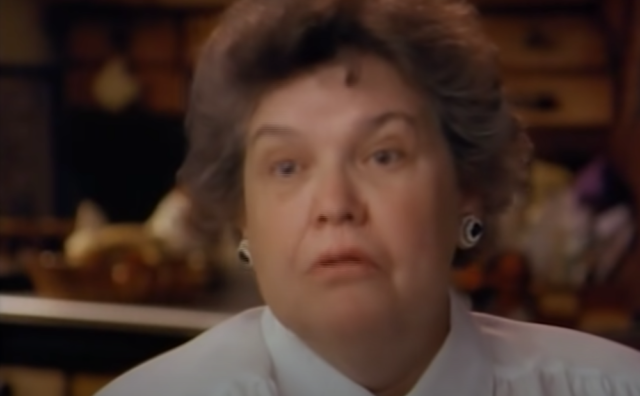 Rev. Klempel and his wife were preparing their 18-month-old daughter, Marilyn Ruth, for practice when they noticed she’d soiled her dress. They wound up delayed while Mrs. Klempel ironed another, and the three were still at home when the explosion occurred.

Choir director, Mrs. F.E. Paul, was late because her daughter and the choir’s pianist, Marilyn, wouldn’t rouse from a nap she’d taken after dinner. When she’d awakened at 7:15 PM, the pair only had time to straighten up and start out the front door by the time practice was about to start. 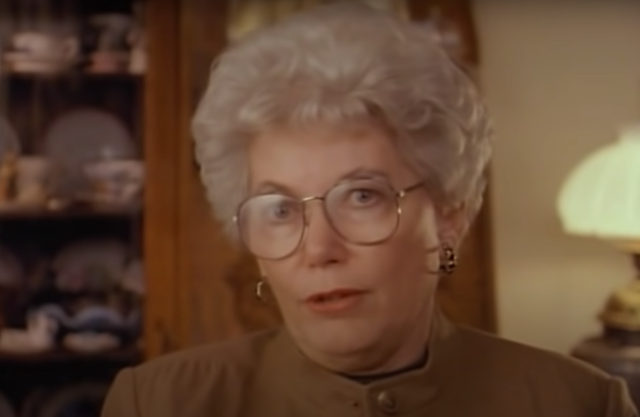 Car troubles delayed Royena Estes and her sister, who called Ladona Vandergift and asked her for a ride. However, Ladona, a high school sophomore, was doing her homework and wanted to solve a particularly difficult geometry problem before heading out. Fellow high school students Lucille Jones and Dorothy Wood were also late, as Lucille wanted to finish listening to a radio program about actor Edgar Bergen. Since Lucille was Dorothy’s ride, she, too, had to wait.

Then there was Herbert Kipf, a lathe operator. He had spent the evening of choir practice working on an important letter. It was to be sent to denomination headquarters and, as such, he wanted to finish it and mail it off on his way to the church. 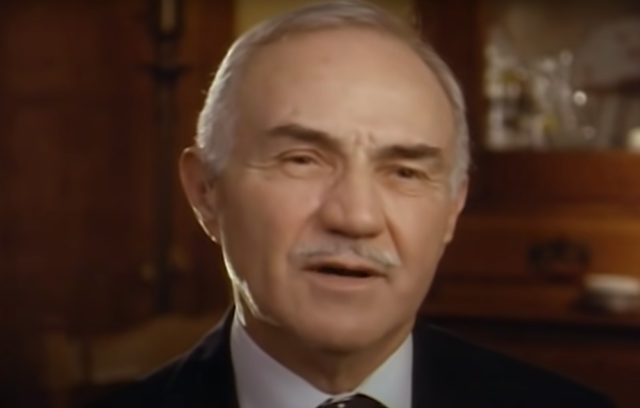 Others couldn’t think of a reason for their tardiness – they were just late. Machinist Harvey Ahl had gotten to talking to his two sons, while Mrs. Leonard Schuster had to make a stop at her mother’s house to help her prep for a missionary meeting. As for stenographer Joyce Black, she was feeling “just plain lazy” due to the day’s weather and postponed her leaving the house until the very last minute. She was almost ready to set out when the explosion happened.

How is it that 15 choir members, who all normally arrived at West Side Baptist Church early, were not in the building at the time of the explosion? Some believe it was merely a coincidence, brought about by a series of unrelated events. Others, however, believe it was the work of divine intervention, including the choir.

More from us: Woman Diagnosed With Medieval ‘Holy Fire’ Disease After Experiencing Burning Pains in Her Legs

During an interview with Unsolved Mysteries in 1990, members of the choir shared their belief that it was God’s choice that they not be there at the time of the explosion. “If this had been a busload of people stopped by a flat tire or any such occurrence, it might be considered a coincidence,” said Herbert Kipf. “But where you have 10, 12, 15 people scattered throughout the entire city and each of them detained by some trivial little thing, each different thing, it can’t be.”

“I believe that night, and no one will convince me otherwise, that God didn’t want us there,” said Marilyn Paul. “We were spared, and I’m very grateful.”

« Are These the Most Important Photographs in History?
Blackpool Zoo Announces Death of 105-Year-Old Giant Tortoise »