By the time Amelia Earhart took off on her last flight, she had become a household name. Having set multiple records in aviation and becoming the most famous female pilot of her time, her disappearance over the Pacific Ocean has become a thing of legend. An inspiring letter from her may have offered some comfort to her loved ones after she vanished on July 2, 1937. 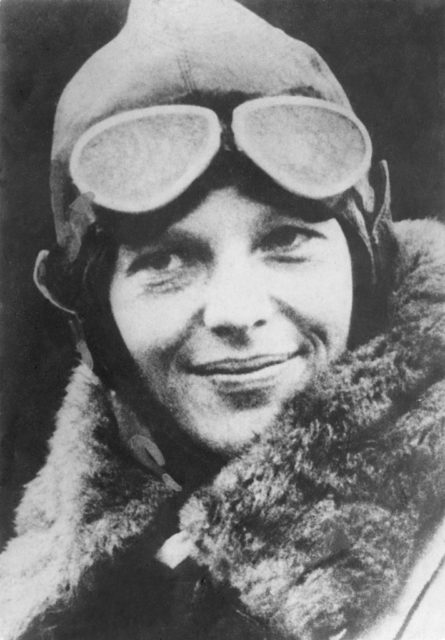 Earhart was born in 1897 and was raised in Atchison, Kansas. At a young age, she was already displaying efforts to defy gender roles, as she played basketball, did auto repair, and went to college. In 1921, she received her National Aeronautics Association license after passing the flight test, and in 1928 she became the first woman to cross the Atlantic ocean – although for this flight she was a passenger.

Earhart became the record holder for many new endeavors in aviation. One of her most notable achievements was receiving the Distinguished Flying Cross, presented to her by Congress. 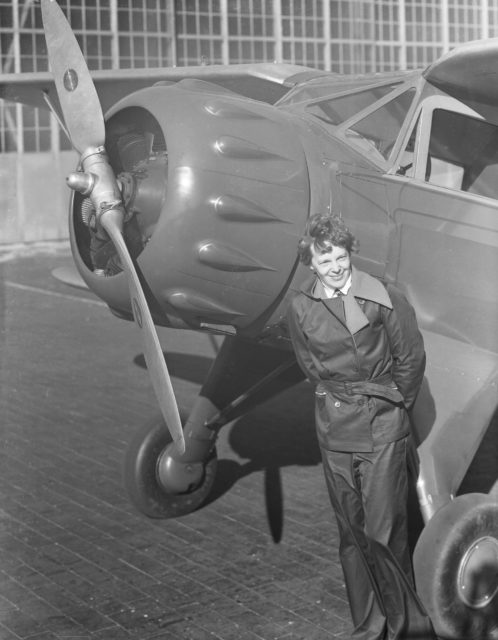 Amelia Earhart stands next to the propeller of her plane. (Photo Credit: Bettmann / Getty Images)

We might consider it a bad omen that Earhart’s first attempt to fly around the world did not go as planned. Accompanied by two navigators and a technical advisor, they began their journey flying east to west and landing in Honolulu, Hawaii from Oakland, California on March 17, 1937. Her specially modified Lockheed 10E Electra aircraft had experienced some technical issues and they were grounded for several days waiting for repairs. 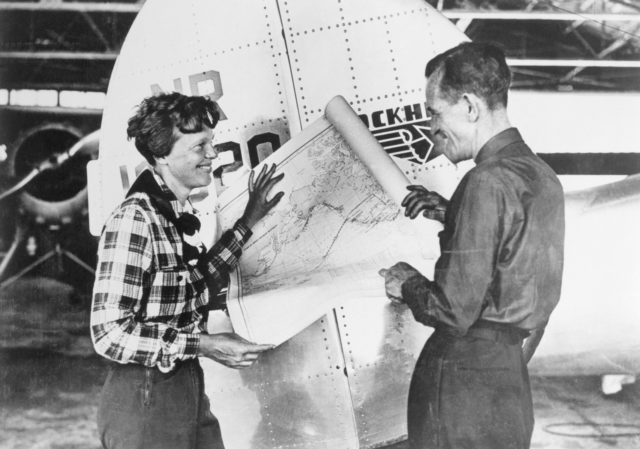 Pilot Amelia Earhart and her navigator, Fred Noonan, with a map of the Pacific that shows the planned route of their last flight. Photo Credit: Bettmann / Getty Images

When the Electra was ready for takeoff, it got stuck in a ground loop and suffered even more damage. This discouraged members of her crew from joining her on her second attempt to fly around the world later that year. When she did try again, she was only joined by one navigator, and the two set off flying west to east in the hopes of a more successful journey. 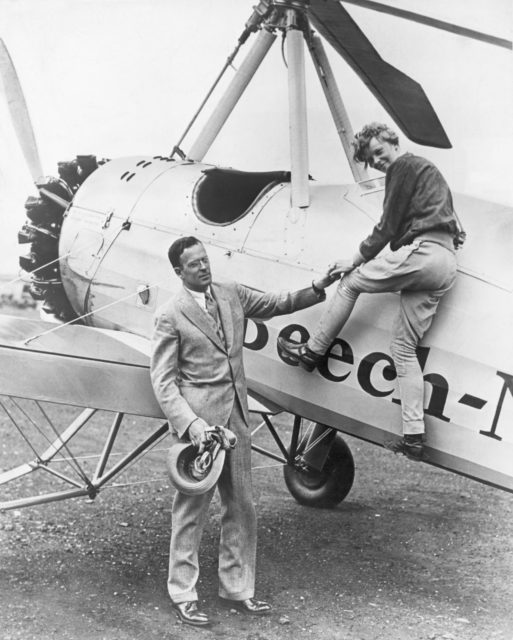 Amelia Earhart being assisted from her plane by her husband, David Palmer Putnam following her arrival at Metropolitan Airport, circa 1931. (Photo Credit: Bettmann / Getty Images)

Lost in the sky, lost at sea

After completing the majority of her trip, Earhart had only 7,000 miles to go before successfully flying around the globe. The last legs of her trip required a stop on Howland Island for refueling before taking off for Honolulu and then Oakland. Howland was a difficult island to navigate, and so the USCGC Itasca was stationed off the island to help guide her into landing. 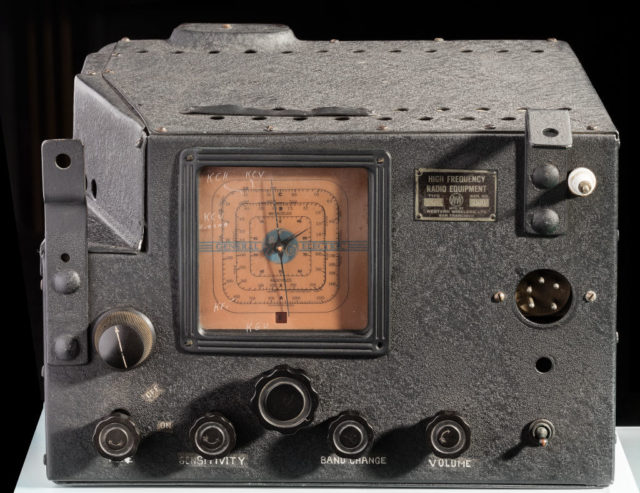 It was cloudy over the island and the ship was unable to spot the Electra in the sky. One of Earhart’s last transmissions to the Itasca was, “We must be on you but cannot see you. Gas is running low.” Technical issues on the ship prevented the crew from sending transmissions back, and Earhart grew increasingly concerned. All the ship crew could do was wait and watch to see the Electra arrive. It never did.

There are differing theories as to what really happened that day. President Franklin D. Roosevelt authorized a massive two-week search for Earhart and her navigator, but they were unsuccessful in their efforts. There was no clear wreckage and no clear idea of what happened aboard the Electra leading up to the crash. On July 19, 1937, the two were declared lost at sea. 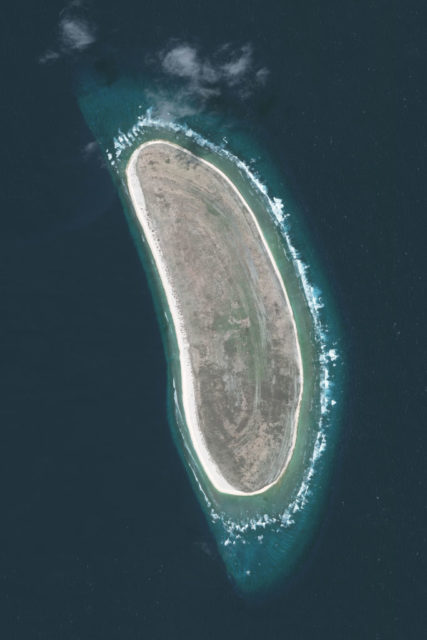 Some believe the two aboard the Electra became castaways until they died of starvation. Others believe they were captured and executed by the Japanese. High-tech sonar and deep-sea robots have been unable to find any new clues as to the whereabouts of the Electra’s crash site. Eighty-five years later, her disappearance remains one of the greatest unsolved mysteries of the twentieth century.

Final words to her husband

During her long flight to circumnavigate the globe, she penned many letters to her husband, David Putnam. Almost as if she were aware that her trip would not go as planned, she wrote, “Please know I am quite aware of the hazards. I want to do it because I want to do it. Women must try to do things as men have tried. When they fail, their failure must be a challenge to others.”

It must have been a comfort to her husband to know that although she had vanished, Amelia Earhart had died doing exactly what she wanted. It’s certainly a comfort to those who continue to be inspired by her bravery.

« What is the Birthday Effect? 6 Famous People Who Died On Their Birthday
Sex Pistols Reissued ‘God Save the Queen’ In Recognition of Queen Elizabeth II’s Platinum Jubilee »