One Louder: ‘This is Spinal Tap’ Sequel Coming in 2024

Nearly 40 years after making his directorial debut with the cult classic rock mockumentary This Is Spinal Tap, Rob Reiner is set to helm a sequel alongside many of the original cast members.

A long-awaited follow-up to the original 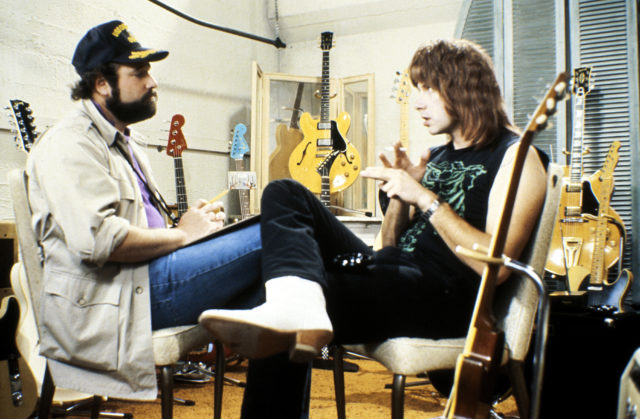 Rob Reiner and Christopher Guest in a scene from This is Spinal Tap, 1984. (Photo Credit: Embassy Pictures / MovieStillsDB)

In an interview with Deadline, Reiner said that people have been clamoring for a sequel for ages. “I can tell you hardly a day goes by without someone saying, why don’t you do another one? For so many years, we said, ‘nah.’ It wasn’t until we came up with the right idea how to do this. You don’t want to just do it, to do it. You want to honor the first one and push it a little further with the story.”

This Is Spinal Tap introduced many catchphrases into popular culture, including “up to 11,” from the scene where guitarist Tufnel demonstrates an extra-loud amplifier with volume knobs marked from zero to 11, instead of the usual 10. The film also helped to popularize the “mockumentary” film genre. 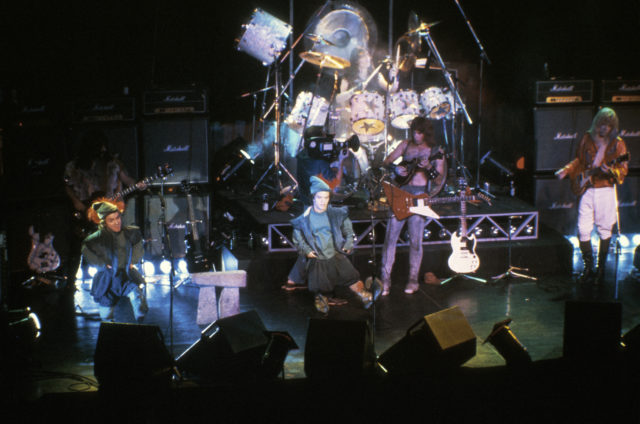 Shearer, McKean and Guest wrote the music and lyrics for the original film and have toured as a band in the past. The film’s soundtrack was rereleased in 2000 and includes titles like “Hell Hole,” “Stonehenge” “Big Bottom,” “Lick My Love Pump” and the iconic “Smell the Glove.”

The band will reunite for one final concert 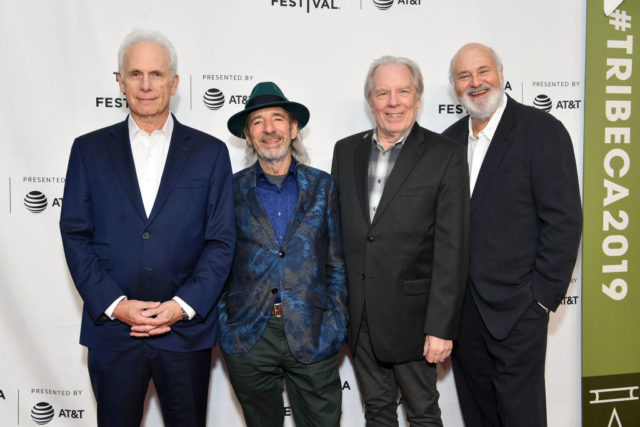 Reiner shared some details about the sequel with Deadline. “The [guys] haven’t spent any time together recently, and that became the premise,” he said. The band’s manager passes away and his wife inherits a contract stipulating that they perform one last show.

“She was basically going to sue them if they didn’t. All these years and a lot of bad blood we’ll get into and they’re thrown back together and forced to deal with each other and play this concert,” with Reiner’s character, again, documenting the group.

The sequel will likely be better received than the original, which garnered critical acclaim, but confused audiences. “The first time we screened in Dallas, they didn’t know what the hell it was,” Reiner said.

More from us: ‘Top Gun: Maverick’ Director Explains Why Kelly McGillis and Meg Ryan Weren’t Asked Back for Sequel

“People came up to me and said, I don’t understand why would you make a movie about a band no one has heard of and is so bad. Why would you do it? I said, it’s satire and I would explain, but it took a while for people to catch up to it. Now, it’s in the National Film Registry.”