Warren G. Harding served as the 29th President of the United States, and his life was shrouded in scandal well before (and during) his presidency. One particular scandal was believed to be a simple, reputation-smearing rumor by a money-seeking author; many were unsure if the claim was true or not.

Was Harding really the father of a child conceived out of wedlock? The answer was unclear – until recently. Thanks to DNA technology, this rumor is laid to bed (pun intended).

The book that sparked the scandal

Warren Harding was only 57 years old when he died of a heart attack in 1923. A few years after his death, Nan Britton came forward with a scandal that had people wondering for decades if it was true: she claimed Harding was the father of her daughter.

She wrote the book The President’s Daughter, which explained her six-year affair with Harding. It instantly became a bestseller. 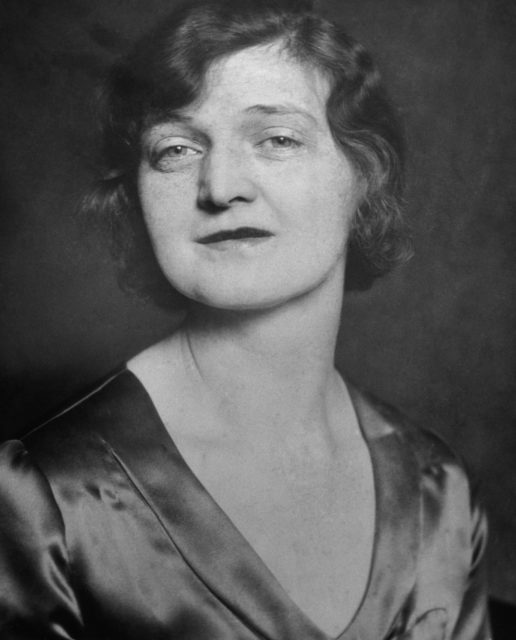 In the book, Britton explained how she became infatuated with Harding at the age of 17, and not only revealed that the two were romantically involved, but included salacious details about their affair. She claimed they’d conceived her daughter in Harding’s Senate office and continued their affair even after he’d won the presidency.

She also explained that Harding had promised to support their daughter, an obligation his widow, Florence, refused to honor after his death.

Indications that Nan Britton’s story may be true

Many were skeptical of Nan Britton’s book and her claims. Some thought she was a crazy gold-digger who was using the scandal to profit for herself. She had a hard time proving her affair with the late president, as she had previously destroyed correspondence between them. There were also rumors that Harding had been sterile.

Others read the book and were utterly convinced by her account that Harding was not childless but had, in fact, fathered Britton’s daughter, Elizabeth Ann. 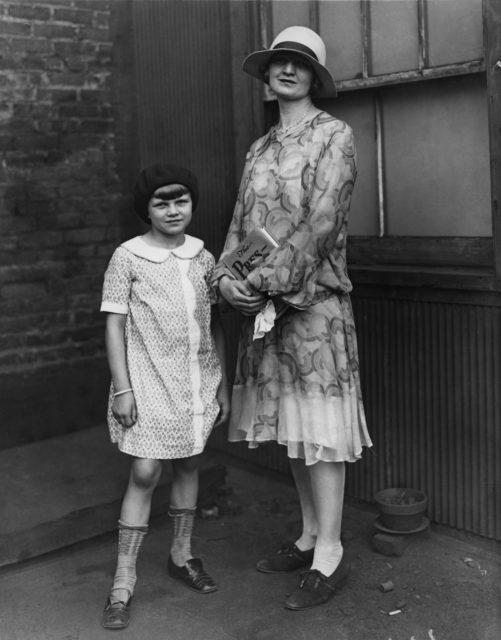 Despite the skeptics, Harding’s reputation suggested that, perhaps, there was some truth behind Britton’s claims. Britton was not the only woman Harding had had an affair with. He’d been involved with Carrie Fulton Phillips, the wife of one of his best friends, for many years before he ran for office.

This affair would have tarnished his campaign for the presidency, and many believed the Republican National Committee actually paid Phillips thousands of dollars to keep quiet about their affair. 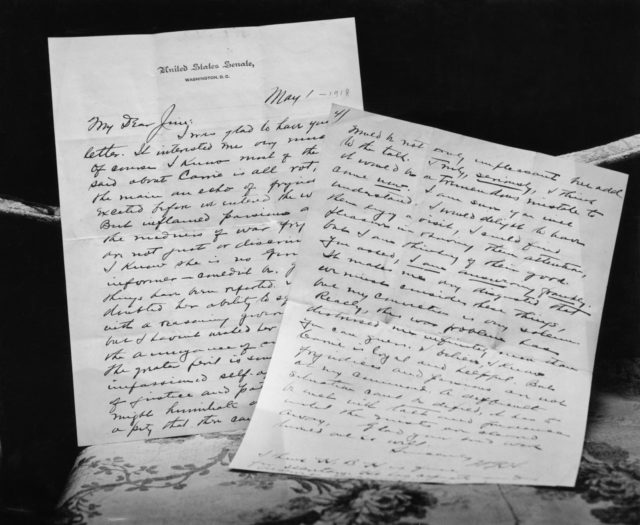 A letter on US Senate notepaper, dated May 1, 1918 and signed W.G.H, ascribed to US Senator Warren G. Harding. It is addressed to “Jim” and makes mention of “Carrie” – or Carrie Fulton Phillips – with whom Harding later admitted to having an affair with. (Photo Credit: FPG / Getty Images)

In 1964, more than 250 love letters sent between Harding and Phillips from 1909 to 1920 were discovered, showing Harding in a whole new light. He wrote to her as though he had a middle school crush, professing his love for her and his relationship with his wife, Florence, as mere appearances.

The resurfacing of these letters showcasing Harding’s infidelity made members of Harding’s family believe all the more that he was the father of Britton’s daughter.

Members of Harding’s family had recently decided to solve the mystery of whether or not Harding had a child out of wedlock. Cousins Abigail and Peter Harding approached Britton’s grandson, James Blaesing, to see if he would agree to a DNA test that could possibly solve this decades-old question. 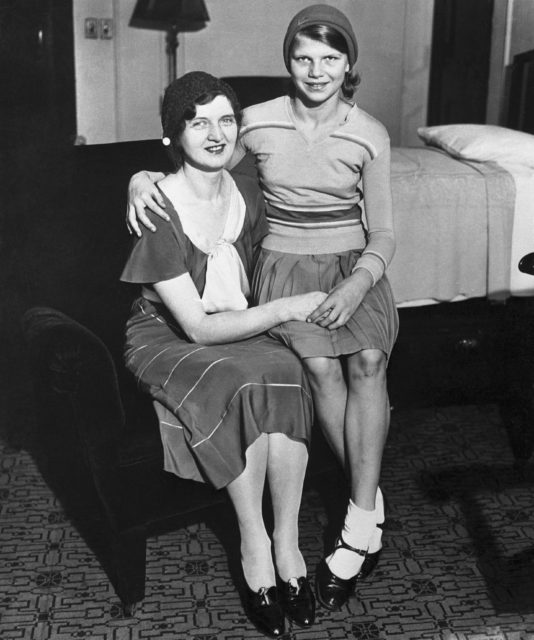 Blaesing agreed, and the results of the DNA test confirmed Harding was, in fact, the father of Britton’s daughter. To be sure, the company that ran the test, AncestryDNA, compared the DNA of multiple members of the Harding family, each with definitive connections to Blaesing.

The results, again, confirmed with 99.9 percent certainty that the rumors were true: Harding had fathered a child out of wedlock and it was Britton’s daughter.

« Kirk Douglas Didn’t Leave a Penny of His Multi-Million Dollar Fortune to His Children
How Did Disney Convince the World That Lemmings Commit Mass Suicide? »