The Haunting Final Words of 15 US Presidents

The final words of US presidents. Some are beautiful and inspiring, while others are tragic and grim. The following are 15 final phrases spoken by former presidents to remind us that they were real people outside of their political careers. 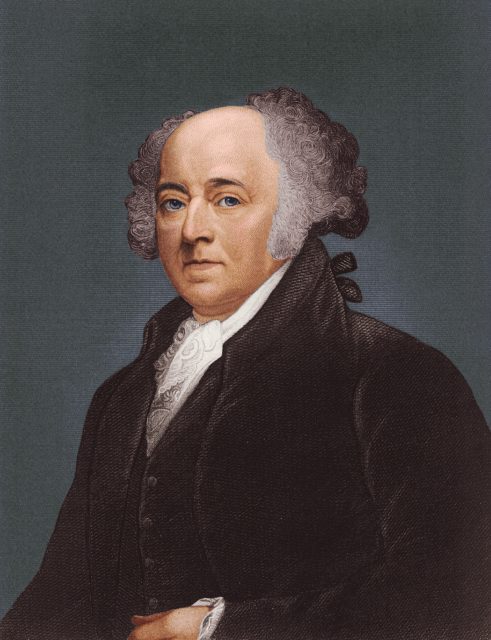 John Adams was 90 years old when he passed away. His final words were, “Thomas Jefferson survives.”

Adams and Jefferson had a complicated friendship, which spanned over five decades. What Adams was unaware of, however, was that Jefferson had died a few hours earlier at Monticello. 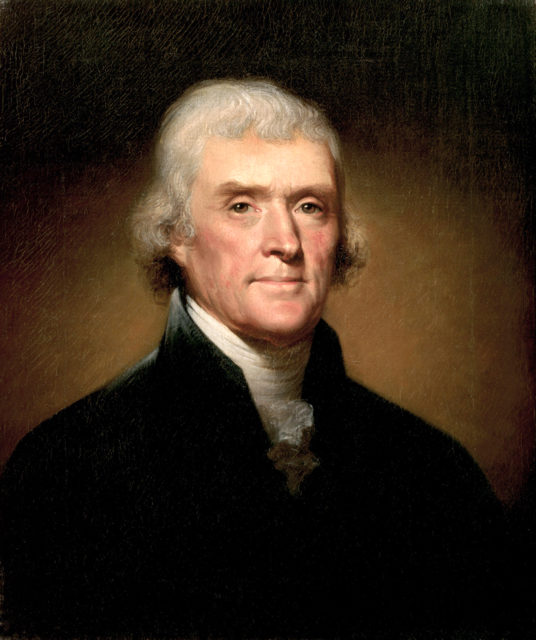 History likes to remember Thomas Jefferson’s final words as “Is it the Fourth? I resign my spirit to God, my daughter, and my country” or “This is the Fourth of July.” However, that’s not the case.

He and Adams shared the same death day, which also happened to be the 50th anniversary of the signing of the Declaration of Independence. Though he may have muttered something with deeper meaning before passing, Jefferson’s last recorded words were, “No, doctor, nothing more.” 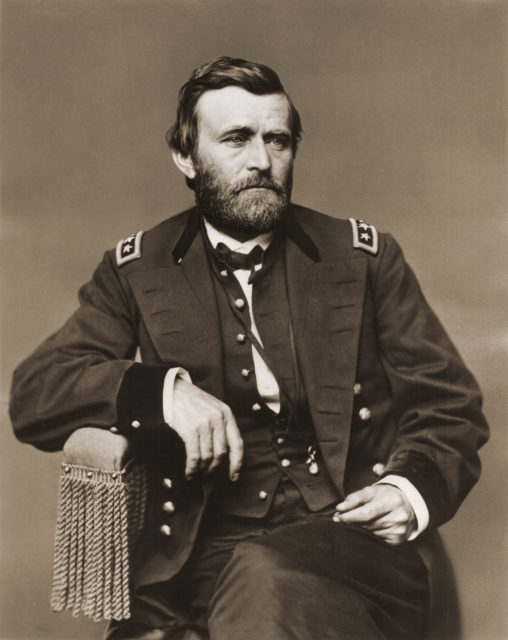 Before his death, Ulysses S. Grant was suffering from severe throat cancer and couldn’t speak much. His last spoken word was, “Water,” but his final written phrase was something far more poignant. He wrote, “There was never one more willing to go than I am.” 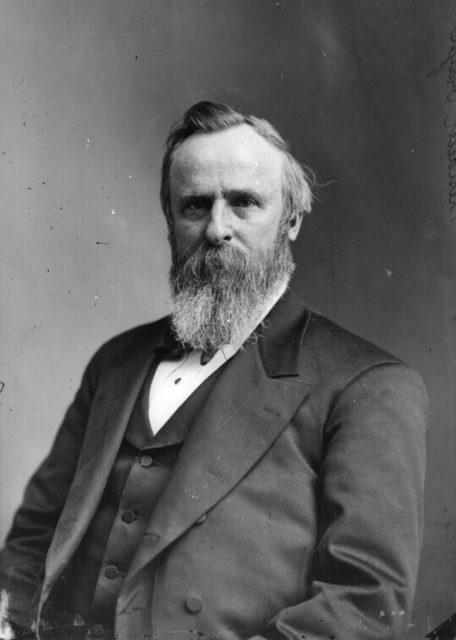 Rutherford B. Hayes was married to his wife, Lucy, for 37 years. She’d passed away four years prior to his death, and his final words were a touching devotion of his love for her. He said, “I know I am going where Lucy is.” 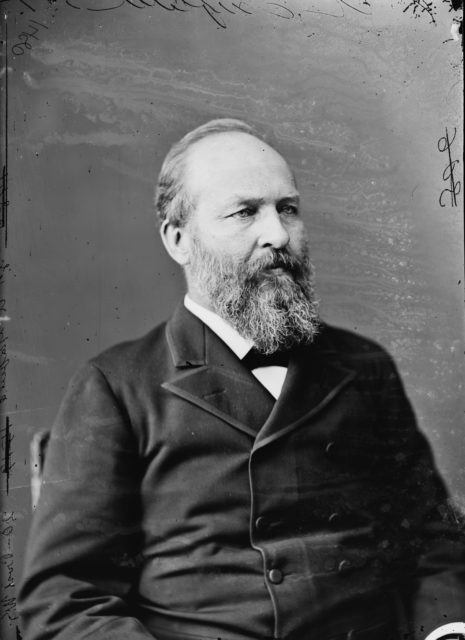 On July 2, 1881, James Garfield was shot by an assassin. Surviving some 80 days after being wounded, Garfield finally succumbed to internal hemorrhaging from the bullet and subsequent septic blood poisoning.

Dying a painful death, Garfield wailed his final words to his Chief of Staff David Swaim while clutching his chest, “Swaim, can’t you stop the pain?” 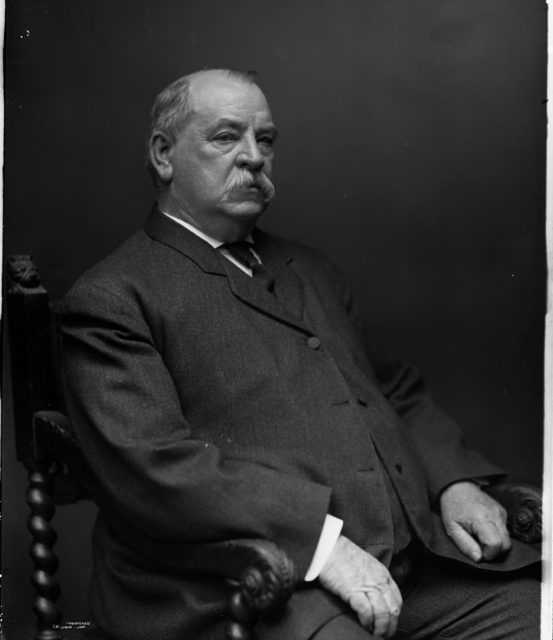 Grover Cleveland suffered from a gastrointestinal disease that he succumbed to on June 24, 1908. On his death bed, he muttered the honorable statement, “I have tried so hard to do right,” before passing away. 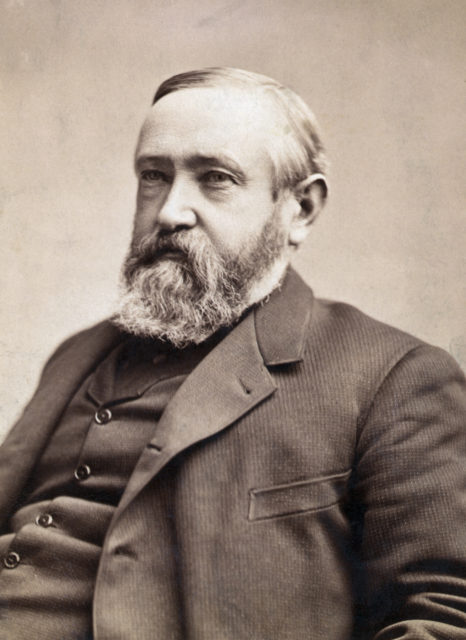 Benjamin Harrison struggled with pneumonia in the final days of his life. Harrison’s final words were, “Are the doctors here? Doctor, my lungs…”

After this, he quietly died at home from his illness. 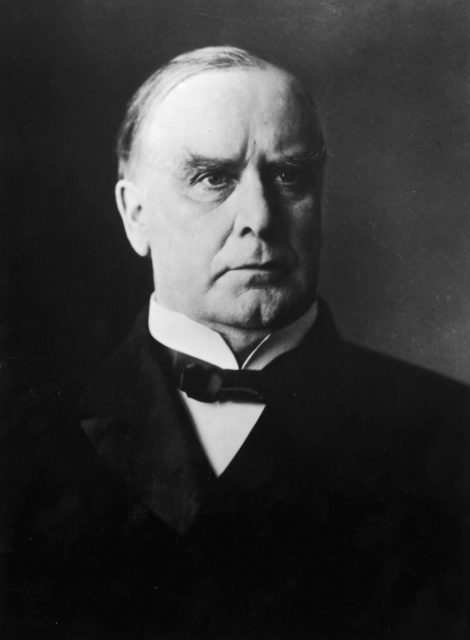 After having been hit by two bullets on September 6, 1901, William McKinley received surgery to tend to the wounds. Unfortunately, the internal injuries became gangrenous within days, proving fatal.

Knowing his end was coming, McKinley’s final words were, “Goodbye, goodbye to all. It is God’s way. His will be done – not ours.” 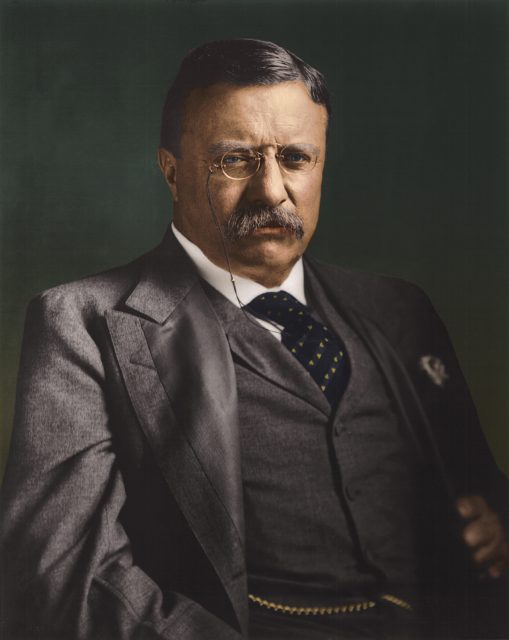 Theodore “Teddy” Roosevelt had a more peaceful death than many on this list. Dying in his sleep, his last words were to his valet just before falling into his slumber. He asked, “James, will you please put out the light.” 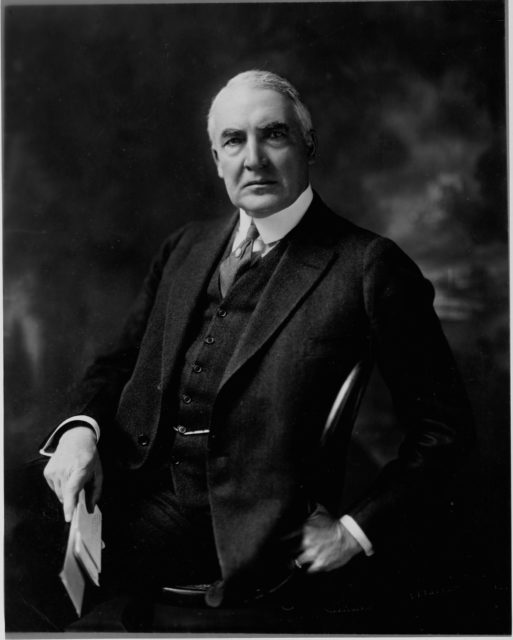 Warren G. Harding unexpectedly died after suffering a heart attack in bed. His wife, Florence, was reading aloud an article about him published in the Saturday Evening Post titled, “A Calm Review of a Calm Man.” She’d paused a moment and that is when he said his final words. Harding told his wife, “That’s good. Go on, read some more.”

Shortly after, he twisted convulsively and died. 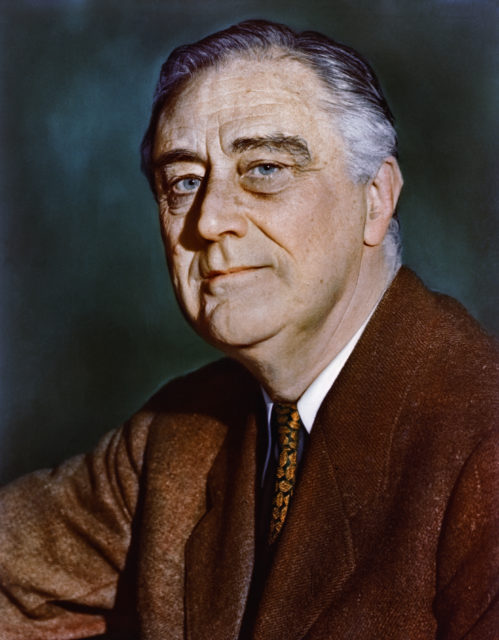 Franklin D. Roosevelt died while getting his portrait painted. While sitting, he made a comment that would actually be his final words. He complained, “I have a terrific headache,” before suffering a cerebral hemorrhage, losing consciousness and dying. 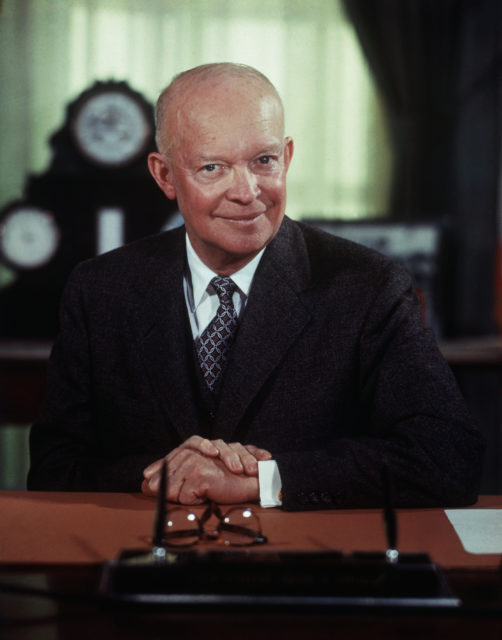 Near the end of his life, Dwight D. Eisenhower suffered many heart attacks. These put him in the hospital. Before he passed, he looked up at his son from his hospital bed and said, “I want to go. God take me.” 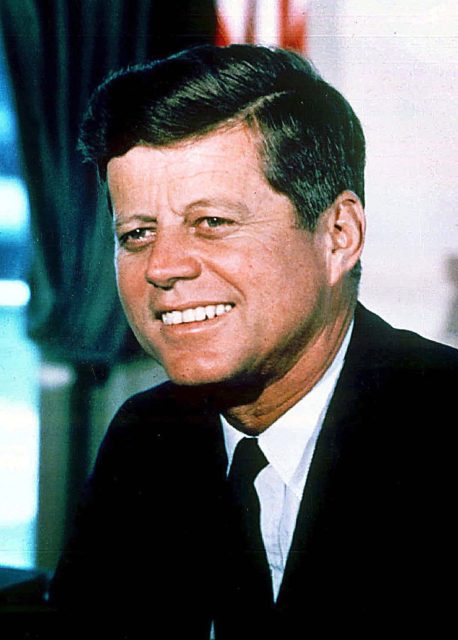 Before his assassination in 1963, John F. Kennedy was engaged in a charming conversation with the First Lady of Texas Nellie Connally while riding in his open-top limousine. She commented, “Mr. President, you can’t say Dallas doesn’t love you.” Kennedy replied with what would ultimately be his last words, “No, you certainly can’t,” before he was shot. 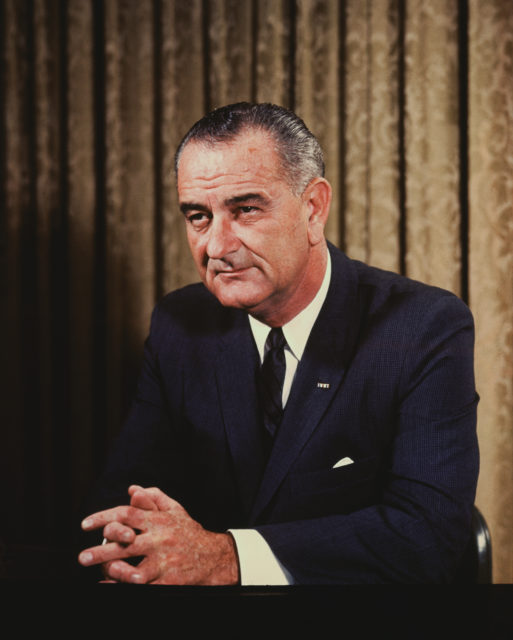 Lyndon B. Johnson suffered a massive heart attack in his bedroom. Making a call for his Secret Service agent located 100 yards away, he said, “Send Mike immediately.” These would be his final words, as, by the time help arrived, he was dead. 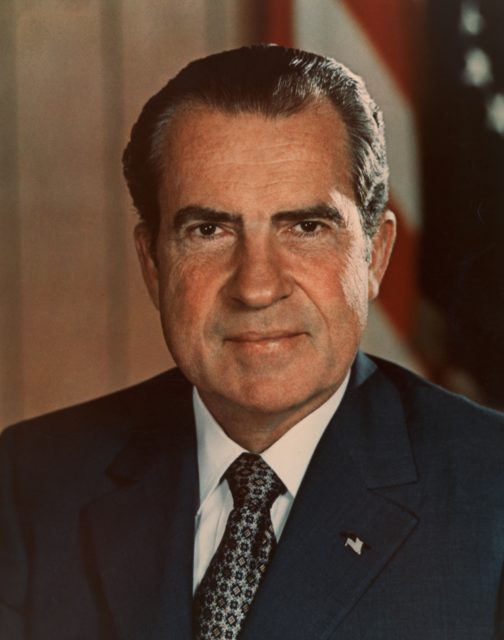 More from us: The Unbelievable Story of Sara Jane Moore, The Woman Who Nearly Assassinated President Gerald Ford

On April 18, 1994, Richard Nixon suffered a stroke. It was reported that he called out his final word – “Help!” – which grabbed the attention of his housekeeper. He was taken to the hospital, but was unable to speak, and eventually died from his condition days later.

« Did Yoko Ono Brainwash John Lennon Into Getting Back Together With Her?
JFK Only Ran for President Because His Older Brother Died in WWII »