The Catcher in the Rye is one of the books many of us read in high school, or sometime during young adulthood. J. D. Salinger’s classic coming-of-age novel is both loved and hated, depending on who you ask, but it also had a profound influence on one individual that led to corruption, violence, and murder.

From classic novel to murder manifesto

On December 8, 1980 Beatles musician and songwriter John Lennon was fatally shot outside his New York apartment by Mark David Chapman. By the time police arrived on the scene, Chapman was casually flipping through a copy of The Catcher in the Rye and was arrested without incident. 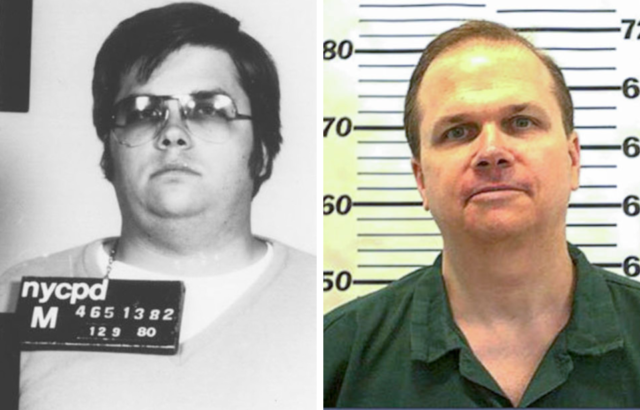 The novel continued to play a major role in the sentencing of Chapman for his crime. He often referred to Catcher in the Rye as his “manifesto” and related himself to the novel’s protagonist Holden Caulfield.

Earlier on, Chapman was a patient at a mental hospital who even attempted to change his name to Holden Caulfield. He identified with the character’s preference to spend time with children, as Chapman worked at a YMCA summer camp. He also related to Caulfield’s constant belittling of “phonies” and “phoniness.” 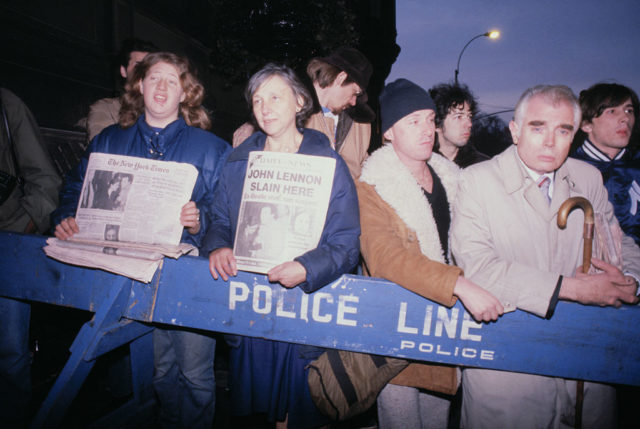 Distraught fans of John Lennon gather outside his apartment building after he was killed. (Photo Credit: Bettmann/Getty Images)

During the trial, Chapman was asked why he had killed John Lennon, to which he stated was “because he was famous.” He believed that Lennon was phony and that Holden Caulfield would have killed Lennon because of it.

The assassination of John Lennon

On the morning of December 8, 1980, Chapman left his hotel room, leaving behind items he intended the police to find later, and purchased a brand new copy of The Catcher in the Rye. Inside, he wrote “this is my statement” and signed it “Holden Caulfield.” He loitered outside John Lennon and Yoko Ono‘s apartment building, the Dakota, all day. 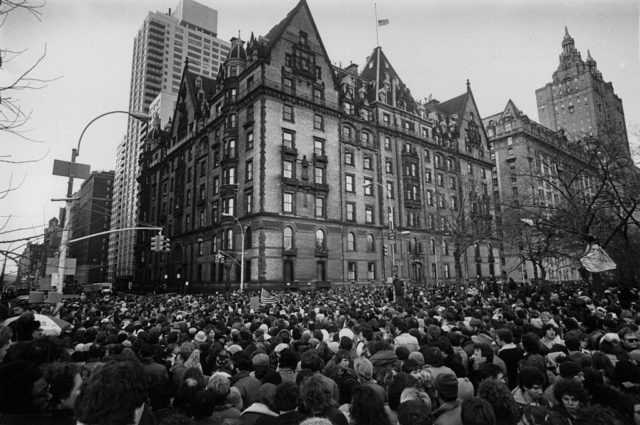 Crowds gathering outside the home of John Lennon in New York after the news that he had been shot and killed. (Photo Credit: Keystone/Getty Images)

At 5 pm, as Lennon and Ono were leaving their building, Chapman handed Lennon a copy of Double Fantasy, his newest album which had been released the month prior. Lennon signed the album and departed. At approximately 10:50 pm, Lennon and Ono returned to the Dakota. 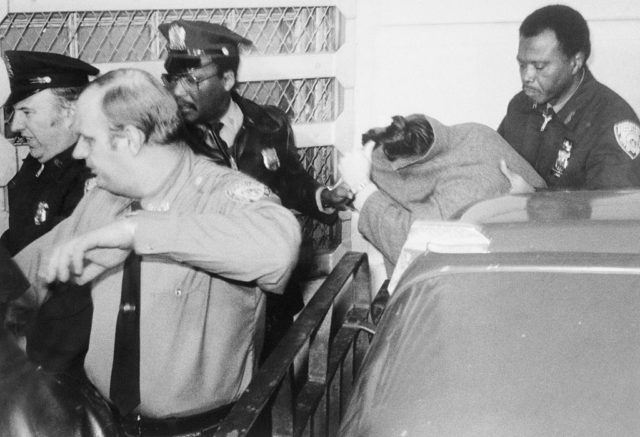 As they approached the entrance to the building, Chapman aimed his .38 special revolver and fired five bullets, hitting Lennon in the back four times. Forty-year-old John Lennon was pronounced dead on arrival at New York’s Roosevelt Hospital.

Chapman’s next parole hearing is slated for August 2022

In August 1981, Chapman was found guilty and sentenced to 20 years to life, five years less than the maximum sentence of 25 years. At his first sentencing hearing, instead of giving a statement, Chapman read an excerpt from – you guessed it – Catcher in the Rye. It was from the part when Holden discusses what he wants to do with his life:

“I keep picturing all these little kids playing some game in this big field of rye and all. Thousands of little kids, and nobody’s around – nobody big, I mean – except me. And I’m standing on the edge of some crazy cliff. What I have to do, I have to catch everybody if they start to go over the cliff – I mean if they’re running and they don’t look where they’re going I have to come out from somewhere and catch them. That’s all I do all day. I’d just be the catcher in the rye and all”. 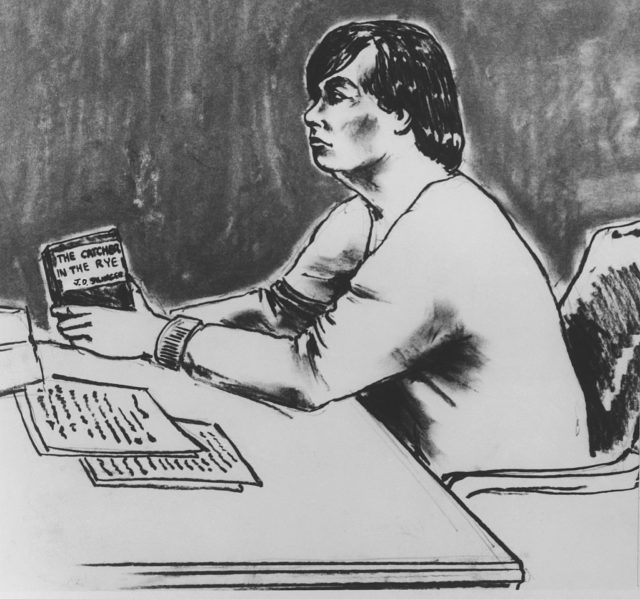 Mark David Chapman holds a new copy of J.D. Salinger’s Catcher in the Rye during his appearance in Manhattan Criminal Court where pretrial motions were made. (Photo Credit: Bettmann/Getty Images)

In August 1981 Chapman was found guilty and sentenced to 20 years to life, five years less than the maximum sentence of 25 years. In 2020, Chapman was denied parole for the 11th time and his next hearing is just slated for August 2022.

If Chapman’s 12th parole hearing is approved, the convicted killer could be out of jail after serving 42 years in prison.