In her memoir Out Of The Corner, Dirty Dancing actress Jennifer Grey, one of the leading ladies of the ’80s, revealed how a nose job ultimately “broke” her career.

The 25-year-old actress was struggling to land the roles she wanted when her mother suggested it could have something to do with the shape of her nose. Grey admitted she agreed it could be a contributing factor, but ultimately decided to delay having rhinoplasty surgery. 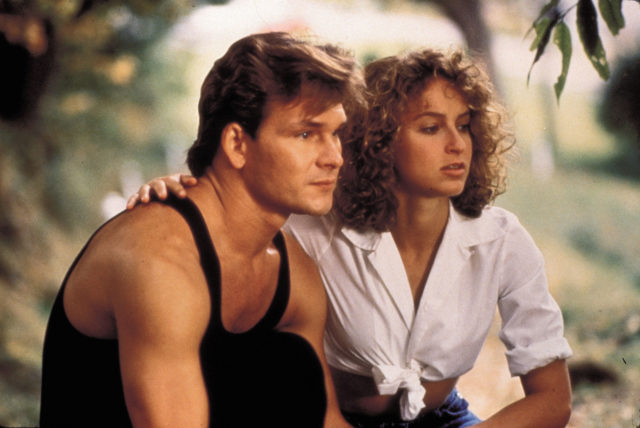 The following year, then 26, Grey landed her breakthrough role as Frances “Baby” Houseman (opposite Patrick Swayze) in the steamy romance Dirty Dancing.  The film was a huge success, earning $170 million worldwide. Dirty Dancing was one of the highest-grossing films of 1987.

As Grey underwent more auditions, she once again found herself struggling to find new roles. So she sought out one of the most renowned plastic surgeons in Hollywood, who told her during a consultation that a deviated septum in her nose was restricting her breathing capacity to just 20 percent. 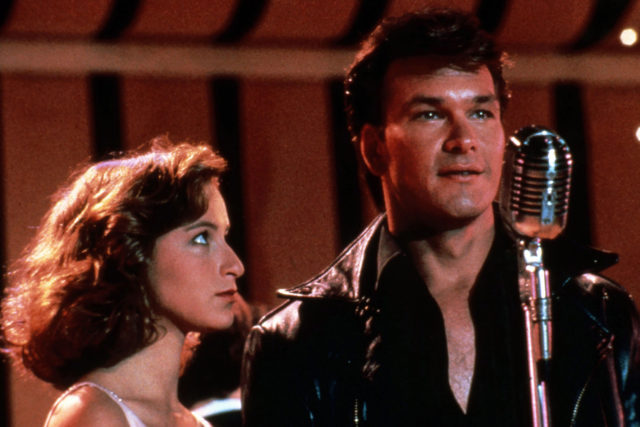 Even though the surgery would greatly improve her quality of life, Grey still struggled to come to terms with such a drastic procedure. “I was almost thirty and had spent much of my adult life trying to love and accept myself as I was,” she explained. “So going under the knife felt dangerously close to an admission of defeat.”

Nobody puts Jenny in a corner

She asked the surgeon to “fine tune” her nose and “leave the bump.” The procedure was ultimately a success, and Grey finally began to book more roles. Then, while filming Wind in 1992, Grey noticed some white cartilage at the tip of her nose. She let her doctor know that she needed to fix it once filming had wrapped. 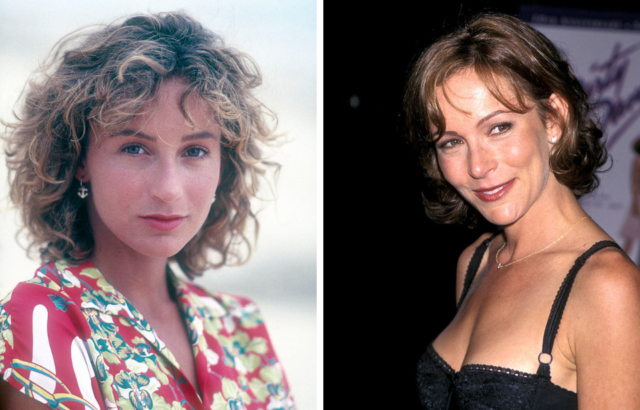 Once she could take off the bandages after her second surgery, Grey was shocked by what she saw in the mirror. “I couldn’t make sense of what I was seeing,” she wrote, “I knew something bad had happened.” Unfortunately, the second operation changed her appearance so much that even friends and family had trouble recognizing her.

“It seemed that I had committed an unforgivable crime: willfully stripping away the only thing that made me special,” said Grey, who was especially aware of how her original nose was a physical connection to her Jewish identity.

More from us: The Time Orson Welles’s Nose Went Missing in Hong Kong

“I am as I was at the beginning, not as a whole person but as a nose,” she concluded in her memoir. But Grey has proved that despite personal setbacks, nobody (not even herself) can put her in a corner. The 62-year-old actress shared with PEOPLE magazine:

“To take myself out of the corner — and to recognize that I have been putting myself there, through story, through narratives that weren’t giving me the best life. The story I was telling myself about how I got here was not a great story. And not entirely true.”

« The Battle of Athens: When Armed Veterans Overthrew a Corrupt Local Government
Frank Costello: The Infamous Mob Boss Who Inspired ‘The Godfather’ »