Considered one of the greatest television shows in history, M*A*S*H ran for 11 seasons between 1972 and 1983. It was voted one of the “Best Written TV Series” of all time by the Writers Guild of America for how it provided comedy and lightness while focusing on fictional characters working at the 4077 Mobile Army Surgical Hospital during the Korean War.

Despite the show’s continued popularity, one of its episodes was highly controversial, prompting over 1,000 letters of complaint to the series’ producers. “Abyssinia, Henry” was the season three finale, airing in March 1975. In an unexpected turn of events, the episode saw the death of one of the show’s most popular characters, Lieutenant Colonel Henry Blake.

Although Blake was a beloved character on the show, his death was prompted by McLean Stevenson, the actor behind him, when he decided to leave the series. According to a few people involved with the show, Stevenson wanted to be a star, and not part of an ensemble cast. He agreed to stay until the end of the season, but was apparently very unhappy. He decided to leave M*A*S*H to pursue other work, although he admitted later in life that was a mistake. 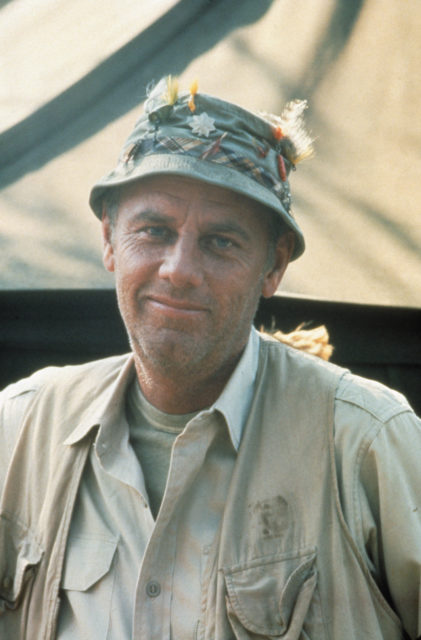 In 1991 he reminisced during a retrospective. “When I left the show, the mistake was not in leaving. The mistake was that I thought everybody in America loved McLean Stevenson,” he said. “That was not the case. Everybody loved Henry Blake.” The producers decided that Blake would receive an honorable discharge, but in a twist, he was shot down and killed by enemy fire, something that even Stevenson didn’t know about the episode.

They wanted the departure to feel realistic, and to show that not everyone who went to war came home. The show’s producers felt like it was the right move for Blake’s character, because, as Gene Reynolds explained in 2000, “Not everybody, not every kid gets to go back to Bloomington, Illinois. Fifty thousand – we left fifty thousand boys in Korea – and we realized it was right for the show, because the premise of our show was the wastefulness of the war.”

In an interview in 1998, Lary Gelbart, one of the other producers, talked about the lead-up to Blake’s death on the show. He said that the scriptwriters for the episode were sworn to secrecy. Gelbart and Reynolds wanted it to “essentially be a goodbye episode in which people shared their feelings, no big tension no big storyline.” 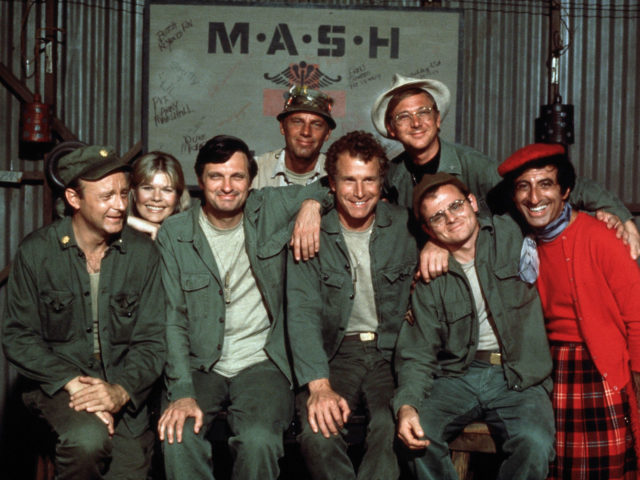 According to Reynolds, the cast knew that Stevenson was leaving the show, but they withheld Blake’s death until the last minute to stop them from falling apart or acting out the episode knowing something they shouldn’t. When it was time, Gelbart “had the scene in a manila envelope. He handed the script to them, and it was about the operating theater, and Radar comes in and reads the telegram, reads the wire, that Henry Blake’s plane had gone down in the Sea of Japan.”

Until they received this additional piece of the script, the cast had finished shooting all of the other scenes and thought they were about to call a wrap on the entire season. Gelbart recalled that the entire cast was stunned by the addition to the script, and they “really could not believe what was on the page.”

Reynolds recounted that on the night the episode went live he got a phone call from a woman who had just watched the show. She said “You made a big mistake, it was a rotten thing to do. We’re all crying here, you’ve upset everybody,” adding that she wouldn’t watch the show again. In response, Reynolds told her that he didn’t care if she watched it again, but that he didn’t “believe [she wouldn’t] watch the show again.” 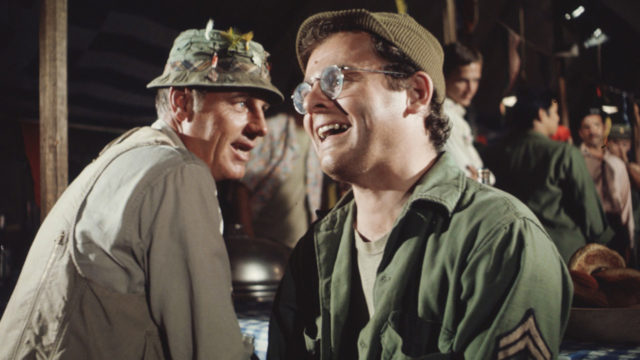 The public was shocked by Blake’s death for two reasons. First, because rarely, if ever, were characters killed on TV shows. Gelbart even stated that they were the first half-hour show to do it. Second, because many people viewed M*A*S*H as a comedy show, and didn’t think that Blake’s death was necessary.

More from us: Historic Events That Had Us Glued to Our Television Screens

Regardless of whether people loved or hated the episode, it has gone down in history as one of the best TV episodes ever made, In fact, it was voted number 20 on the 1997 list of the “100 Greatest Episodes of All Time,” and number 15 in 2005 on the list of “Top 100 Most Unexpected Moments in TV History.”

« Fossil Discovery Suggests Nessie, the ‘Mythical’ Creature, Could Have Existed
Celebrities Shared Their Favorite Movies and Some of Them Are Not What You’d Expect »