Fossil Discovery Suggests Nessie, the ‘Mythical’ Creature, Could Have Existed

One of the most famous mythical creatures in the world is the Loch Ness Monster. Spurred on by alleged sightings of the beast, along with occasional photographic evidence, amateur investigators constantly visit the Scottish loch with hopes of capturing proof of their own. While many of the photographs of Nessie have been revealed as fakes, people haven’t stopped their searches. Many are still trying to find an explanation for what the monster could be.

Historically, one of the assumptions was that Nessie could be a plesiosaur, an extinct marine reptile. This theory was dismissed for a number of reasons, including the fact that this creature was only found in saltwater. A discovery by scientists in Morocco might just change this belief, however. Nessie could have indeed been a plesiosaur.

Descriptions of the Loch Ness Monster

There are many varied descriptions from people claiming to have seen the Loch Ness Monster. In 1933, a couple said they saw a “dragon or prehistoric monster” cross the road and go into the water. Then, in 1934, the famous “surgeon’s photograph” was taken, showing a creature with a small head and long neck peeking out of the water. It was this photograph that led people to believe Nessie could be a plesiosaur. 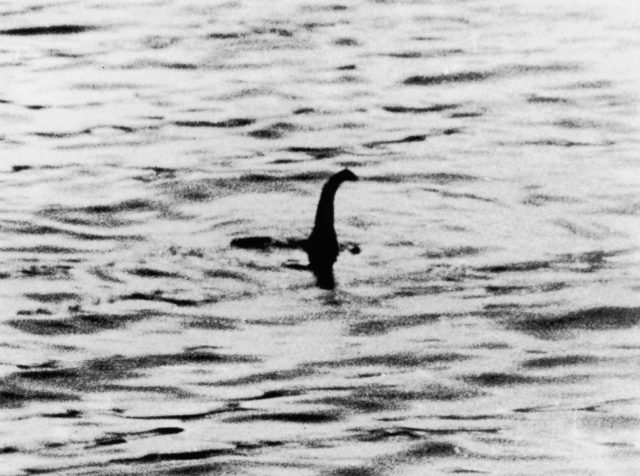 The idea of the surviving plesiosaur was bolstered in 1975 when Boston’s Academy of Applied Science used underwater photography and sonar to capture an image they believed to be Nessie. It seemed to show a flipper similar to that of a plesiosaur. Other images surfaced as well, one of which appeared to show the head, neck, and torso of the same type of creature.

Plesiosaurs could live in freshwater

In a joint discovery, scientists from the University of Portsmouth, the University of Bath, and the Université Hassan II found fossils of small plesiosaurs located in a 100 million year old river system in Morocco. The fossils included neck, back, and tail vertebrae, as well as teeth and a piece of forelimb. They were found in different locations, meaning that they were from many animals, and not one single skeleton. 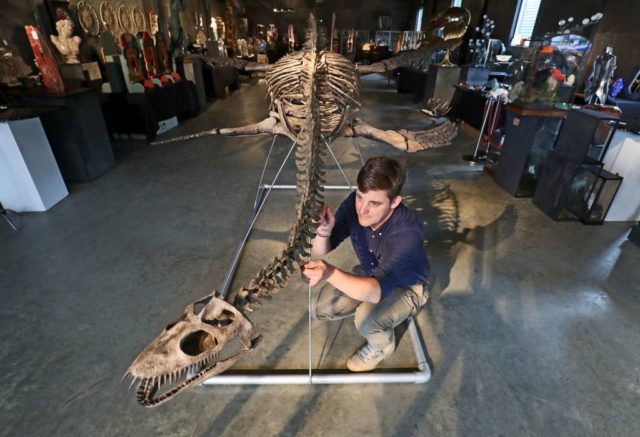 This discovery raised a lot of questions, as it was initially thought that plesiosaurs only lived in saltwater environments. It is unclear whether they lived temporarily in these freshwater environments, or permanently. However, the heavy wear on the teeth indicates that they likely ate the same type of food as the spinosaurus, fossils of which have also been found in riverbeds.

The scientists felt that their theory of plesiosaurs spending lots of time in freshwater environments was also backed up by the sheer number of fossils that they found, meaning that they weren’t just traveling to the river to feed.

Could it be Nessie?

The scientists were, of course, asked about the connection between this discovery and the Loch Ness Monster. They said that given the new evidence that plesiosaurs could live in fresh water, there is a chance that Nessie might have existed in Loch Ness. However, they also said that other evidence indicates that the last of the species died roughly 65 million years ago, along with the dinosaurs. 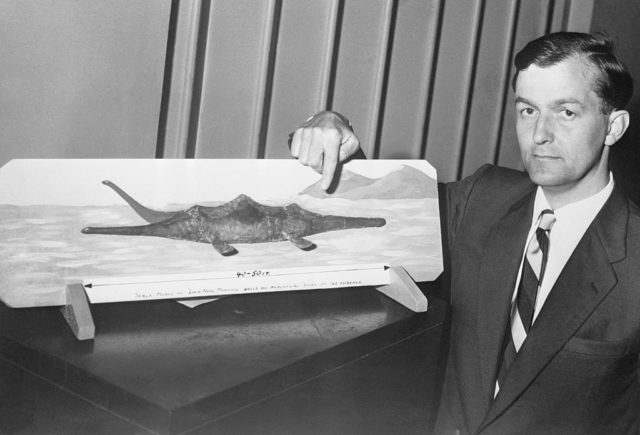 More from us: Scientists Believe They Have a Fossil of Dinosaur ‘Killed on Same Day’ Massive Asteroid Hit Earth

Nick Longrich, one of the researchers, also expressed that the environment in Loch Ness was not conducive to supporting the animal, as it is much too small. He squashed the theory, saying it would be difficult for a plesiosaur to exist undetected by humans. “Something like a plesiosaur, it’s large. It’s conspicuous. It has to surface and breathe air. If they existed, people would see them come up for air. One would die and wash up on-shore like whales.”