Despite the number of movies, shows, and books about the life and death of Princess Diana, director Ed Perkins has managed to approach the subject from a new angle. His film, which premiered at the 2022 Sundance Festival, takes an immersive approach to the subject.

Unlike other films which feature talking head experts who discuss Princess Diana’s life, Perkins tells the story as if the viewer were watching events unfold for themselves, by using old interviews and news footage. The Princess also provides many revelations about Diana’s life, including these highlights.

Although the wedding of Prince Charles and Diana was a true fairy tale event, it couldn’t change the fact that the couple barely knew each other beforehand. They had only gone on 13 dates before Charles proposed. Outside of that, most of the getting-to-know-each-other was done over the phone. They did know each other vaguely, however, as Charles had previously dated Diana’s older sister. 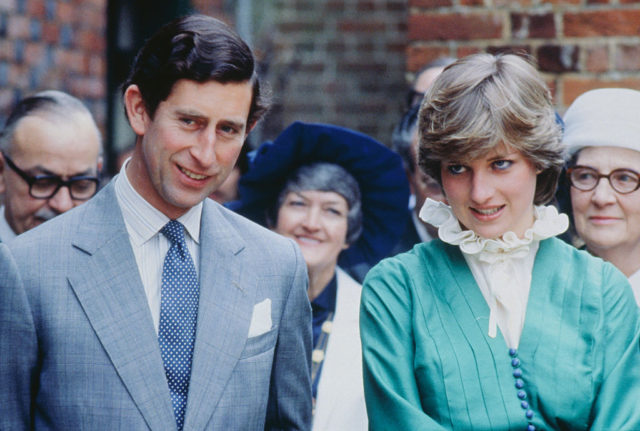 Many believe that their marriage was simply a matter of convenience, rather than one of romance, as Charles needed to be married and produce an heir for the throne. The woman who he truly wanted to marry, and would eventually carry out an affair with throughout his marriage, was already with another man.

The public loved Diana, and that made Charles jealous

The clips that Perkins included in his documentary put a heavy emphasis on the relationship between Diana and Charles in the years after their marriage. In particular, they emphasized how it seemed that Charles was jealous of Diana and her relationship with the public. They loved her and were always so excited to see her. 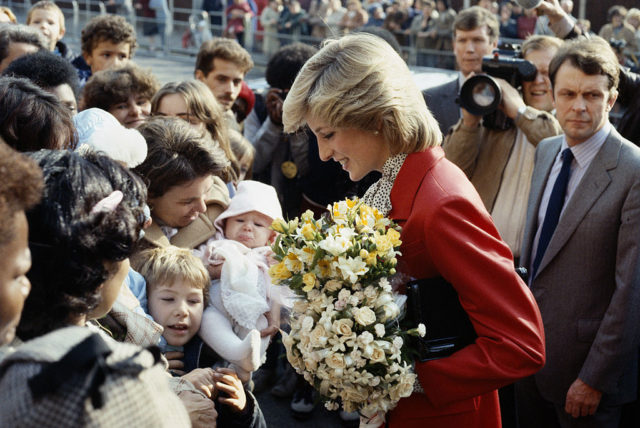 One segment from the documentary is a reporter talking over a clip of Diana and Charles greeting the public, where he states that Charles “knows it’s the princess people have come to see,” and that he took “second place” to Diana.

With the public’s love of Diana came the paparazzi’s obsession with her. After years of enduring heavy scrutiny at the hands of the media, she decided to step back from public life in 1993. She announced her decision in a speech at a charity event, saying to the press: “I hope you can find it in your hearts to understand and to give me the time and space that has been lacking in recent years.” 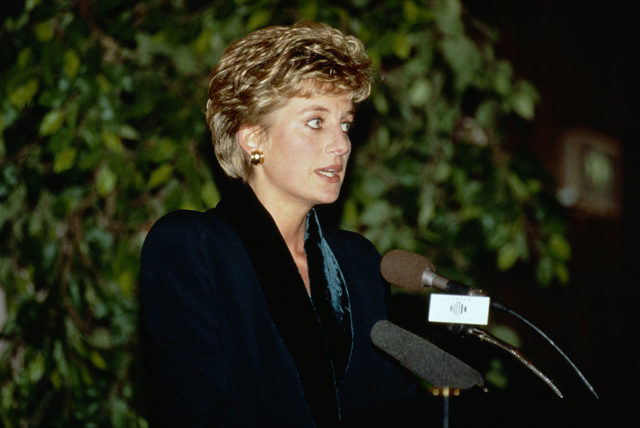 The response to this request, however, was far from desired. She received a lot of criticism for her decision, and some even went so far as to call her a monster for making the decision to focus on her life and family away from the public eye.

The Princess also highlights the view of the press that in many ways, Prince Charles still acted as if he wasn’t married – including after the birth of his second son, Prince Harry. Less than an hour after the couple had returned home after being discharged from the hospital, Charles decided to go play polo. 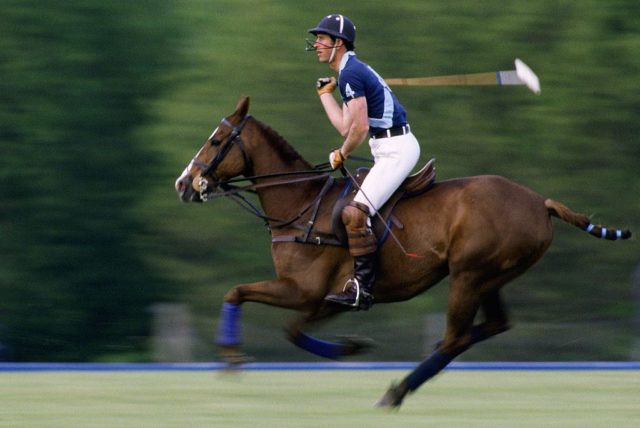 According to one reporter, Charles “made absolutely no concession, and he never did, almost no concession at all to being a married man with the responsibilities of a wife and now two children.”

Not everyone loved Diana

Even though Diana is now revered and has captured public imagination internationally since her death, this wasn’t always the case. She was actually a divisive figure who some loved, and others had nothing but criticism for. Much of the disapproval came from talk shows and tabloid newspapers. 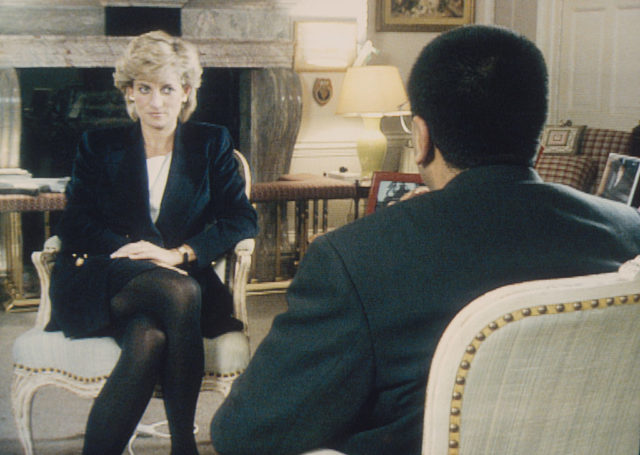 They would make statements blaming her for Charles having an affair with Camilla because she hadn’t kept him interested in her, or say that she enjoyed being watched by the paparazzi so she must have “a sick mind.” This ridicule of the Princess can be seen in particular with how heavily she was criticized for the photos of her and boyfriend Dodi Al-Fayed on a yacht a mere few weeks before her death.

Diana’s boyfriend was engaged to another woman

This relationship with Dodi was another element that Perkins included in his documentary, particularly that he was engaged to another woman when he first started dating Diana. The two dated for around a month before they were both killed in Paris in August 1997. Initially, Dodi was engaged to an American model, Kelly Fisher, but left her for Diana. 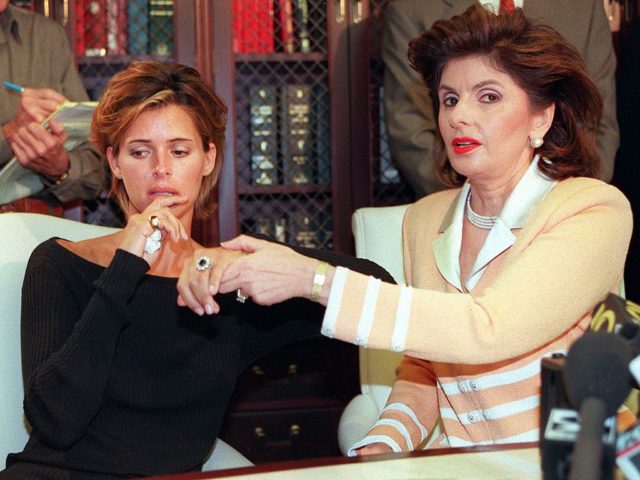 He broke things off with her over the phone, only after pictures of him with Diana appeared in the press. Their wedding had been scheduled for August 9, 1997, only two days after he ended things with her, and well into his relationship with Diana. In response, Kelly began the process of filing a breach of contract suit against Dodi, but after his death she decided not to peruse things any further.

The Princess ends with the death of Diana while also highlighting the public opinion of Queen Elizabeth II, who took five days to publicly address Diana’s death. For this, she was heavily criticized as she failed to “capture the mood of the nation” and understand their sadness over the Princess’ death. 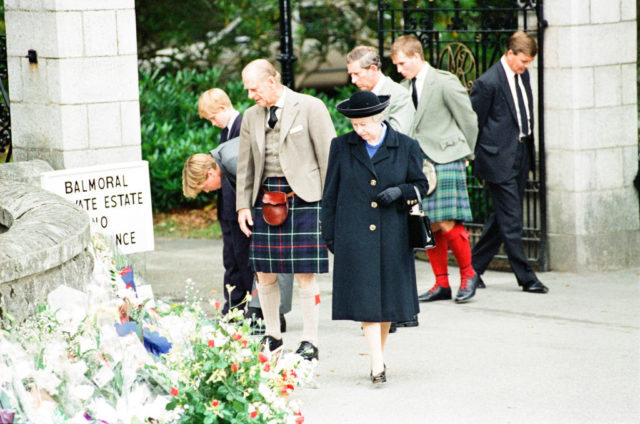 Her failure to address the death was made even worse by her continued occupation of the Balmoral residence in Scotland, rather than returning to London where much of the public mourning was occurring. She also made it appear as though her grandsons should carry on with their lives in a business as usual way, after finding out about their mothers’ death.

More from us: Rumors About the Ex-Royal Nanny Were Started by the BBC to Get Exclusive Princess Diana Interview

While the Queen’s actions have in later years been defended by her family members, who say she was motivated by looking after her grandsons, the public opinion was quite the opposite.