In the mid-1990s, a scandal erupted when Princess Diana accused her son’s nanny, Tiggy Legge-Bourke, of having a relationship with Prince Charles. Diana made many other allegations that accompanied this claim, and she also tried her best to minimize her sons’ time with the nanny.

However, things aren’t always as they seem. Recent evidence shows that none of the allegations made against the nanny were true and were, in fact, started by a reporter working for the BBC in an effort to gain Princess Diana’s trust and get an exclusive interview with her.

Life as a royal nanny

Tiggy Legge-Bourke (now Pettifer) was hired as a nanny for Prince William and Prince Harry shortly after Princess Diana and Prince Charles separated. She was very involved in their lives, joining them for hunting, fishing, go-karting, and watching polo games, as well as going on vacation with them.

Tiggy had a very close relationship with the young princes, which they maintained into adulthood. They both attended her wedding and she attended Prince Harry’s as well, before being made the godmother to his son Archie. Many thought that Diana had been jealous of the relationship the nanny had with her sons, particularly when Tiggy began calling them her “babies.” 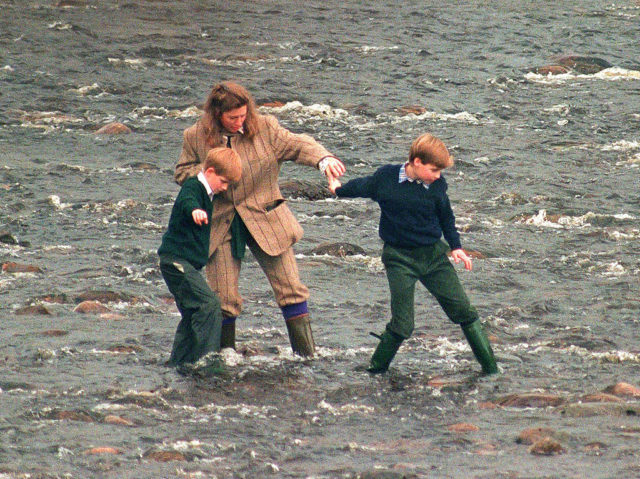 Until her death in 1997, Diana tried to limit the contact that Tiggy had with her boys, including making her leave the room if they were talking on the phone to their mother. She also asked Charles that Tiggy not spend extra time with the boys reading to them at night or supervise their bath time. Diana also believed that Charles had fallen for the nanny.

Things became more scandalous when in 1996, British newspapers named Diana as the source for a rumor that Tiggy had aborted Charles’ child. They had received the information from her when, at a party in late 1995, Diana approached Tiggy and said “So sorry about the baby” loudly enough for most of the partygoers to hear. She wholeheartedly believed that Charles was intending to marry her, going so far as to write a note saying as much. 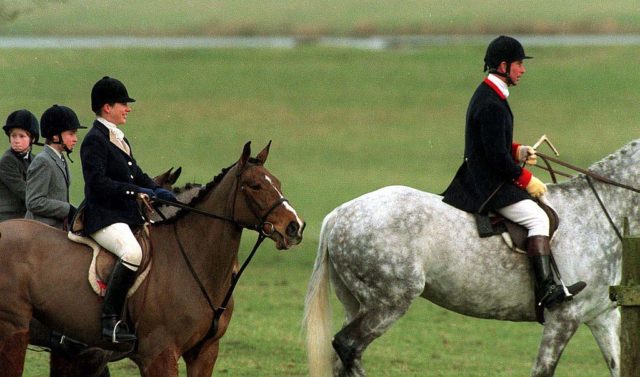 All of the allegations against Tiggy can be linked back to one event: Diana’s bombshell interview with Martin Bashir for BBC Panorama. The interview was aired in November 1995, but was also rebroadcasted in 2020. In the interview, Diana famously said “There were three of us in this marriage,” and made other candid statements about her private life.

This prompted Diana’s brother to push for an investigation into how, exactly, they had managed to get an exclusive interview with Diana. According to documents accessed by freedom of information requests, the BBC knew about Bashir’s questionable tactics soon after the interview was released.

An investigation beginning in 2021 produced evidence that Bashir used fake documents to get an exclusive interview with Diana by winning her trust. He started many of the rumors that Diana came to believe about her then-husband and Tiggy. Bashir allegedly told Diana that Charles was in love with Tiggy, that Charles had gone on a two-week holiday with her, and even went so far as to say she had gotten pregnant by Charles and had an abortion, showing Diana a fake abortion receipt to support his claim. 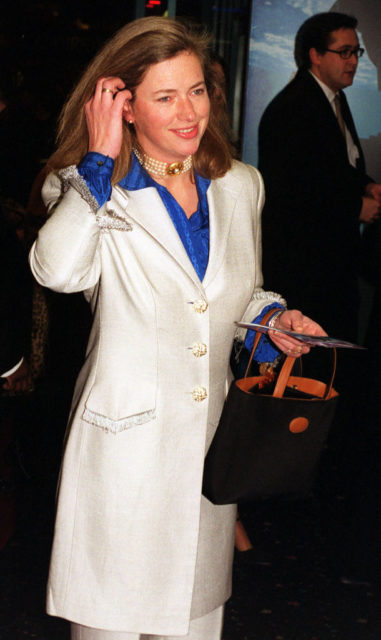 More from us: Mysterious Note Suggests Princess Diana Predicted Her Own Death

No charges have been officially laid against Martin Bashir, but as a result of these investigations Tiggy has been awarded £200,000 in damages and BBC Director-General Tim Davie provided an apology for their actions years earlier:

“The BBC has agreed to pay substantial damages to Mrs Pettifer and I would like to take this opportunity to apologize publicly to her, to the Prince of Wales, and to the Dukes of Cambridge and Sussex, for the way in which Princess Diana was deceived and the subsequent impact on all their lives.”