Nearly 45 years after Michael Myers made his haunting debut on screen (and in our nightmares), the Halloween franchise is officially coming to an end. After twelve films, the series will be concluding with the release of the thirteenth and final movie Halloween Ends, which is set to hit theaters on October 14, 2022.

A ‘satisfying’ ending to the iconic franchise 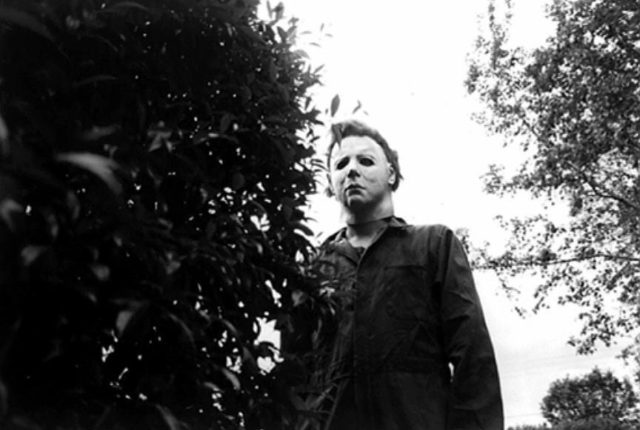 The “Scream Queen” herself Jamie Lee Curtis reflected on her experience as Halloween’s heroine Laurie Strode since filming of the final installment of the series ended. Curtis told PEOPLE Magazine about how surreal it was to shoot the final scene.

“The last shot [filmed] was [part of] a night shoot and I was in a car — it was a close-up of me in the car. And when we got out of the car, it was 4:30 in the morning and there was the picture of my face on the screen,” said Curtis. “And I realized that was the last image of Laurie Strode after 44 years of portraying her. Isn’t that amazing? And it felt very satisfying.”

The making of ‘Halloween’

A lot has changed since Curtis first stepped on set to film John Carpenter’s low-budget horror flick Halloween in the late 1970s. At just 20 years old, Curtis landed her debut role as the ultimate nod to the master of horror Alfred Hitchcock, who had given Curtis’ mother Janet Leigh the role of a lifetime in Psycho. 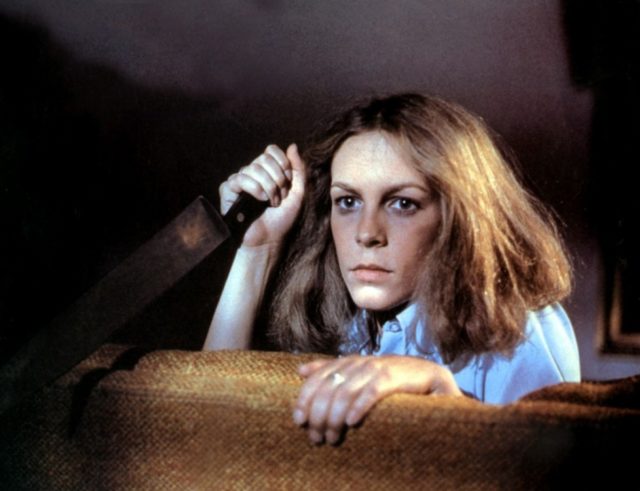 The first film follows the story of Michael Myers, a boy from the fictional town of Haddonfield, Connecticut who violently stabs his older sister to death in 1963. Flash-forward 15 years and Myers has escaped from Smith’s Grove Sanitarium the day before Halloween while his psychiatrist Dr. Samuel Loomis is driving Myers to a court hearing.

Myers returns to the house where the original killing happened in 1963, donning a pair of coveralls and a creepy white Halloween mask – which was actually a Captain Kirk mask purchased from the dollar store and painted over.  The following day, teenager Laurie Strode comes face to face with Myers in a violent showdown while babysitting some local kids. Ultimately, Myers escapes back into the night – and his desire to kill Strode becomes his main motive, which has continued over thirteen films. 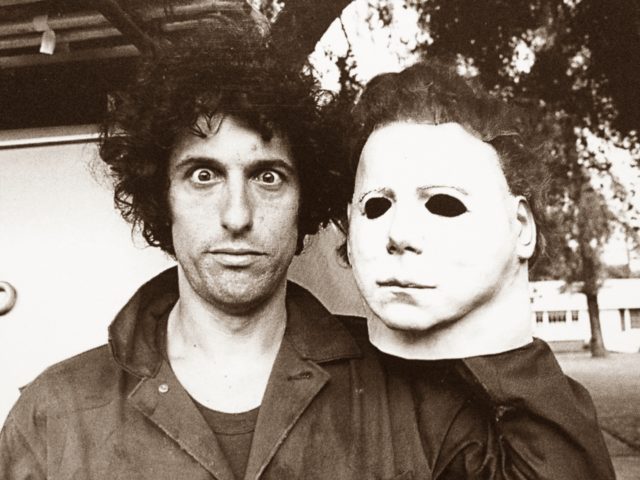 Filmed over four weeks with a budget of just $300,000 dollars, Halloween shocked the world when it became one of the highest-grossing independent films ever made – earning $70 million at the box office (equivalent to over $300 million today!).

What to expect from ‘Halloween Ends’

The much-anticipated finale of the recent Halloween sequel trilogy will apparently be a “departure” from the other recent films Halloween (2018) and Halloween Kills (2021), focusing on the transformation of Michael Myers from a boogieman to an unstoppable force of evil. 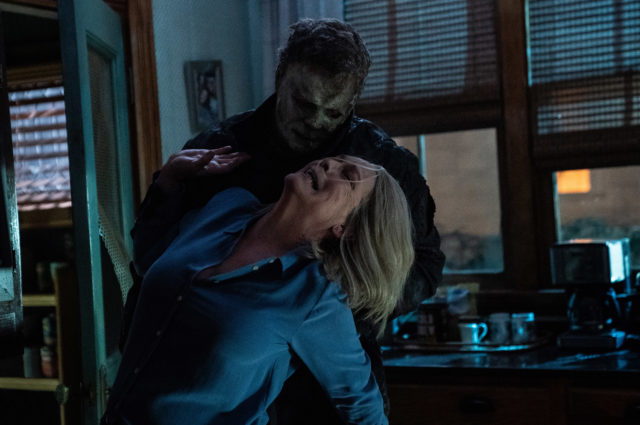 “The departure is, I think, based on all of the lore, the lore and gore of what Michael Myers has represented,” said Curtis. “Because we’ve talked a lot in the last release about Michael transcending from a man to something bigger. And the story of Michael has transcended.”

The trailer for Halloween Ends echoes the original Halloween films, including clips of Laurie Strode taken from the 1978 film spliced between an intense brawl between Myers and Strode’s much older self. The trailer hints at what Curtis has shared about the horror film, claiming it will be unlike any other film in the Halloween franchise. 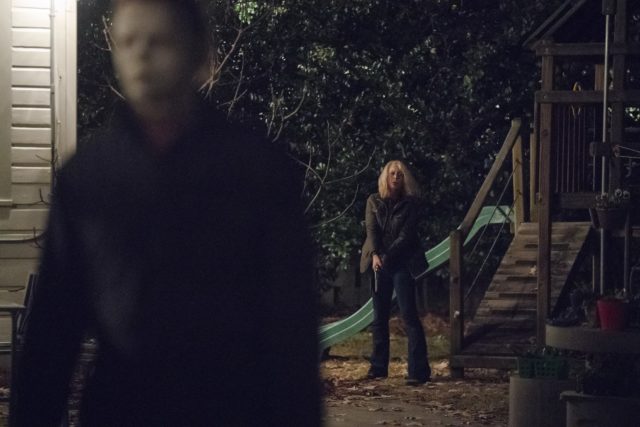 More from us: The Fact These 6 Horror Films Are Based On Real Events Make Them Even Scarier
What can we expect from the bittersweet ending for the iconic franchise? Curtis shared what she hopes audiences will take away from Halloween Ends this October: “Endings are very difficult to do in a very satisfying way… I think people will be very satisfied with the movie, and I think they will be very moved. They’re going to lose their minds.”
« Ancient Cuneiform: The Oldest Form of Writing in the World
Immersive Princess Diana Documentary Includes Intriguing Revelations »