While everyone knows how glamorous the life of a movie star can be, the early mornings and late nights spent on set are anything but red carpet-worthy. While waiting for hours at a time between scenes, actors pass the time running lines, reading, or a lesser-known on-set pastime: board games. 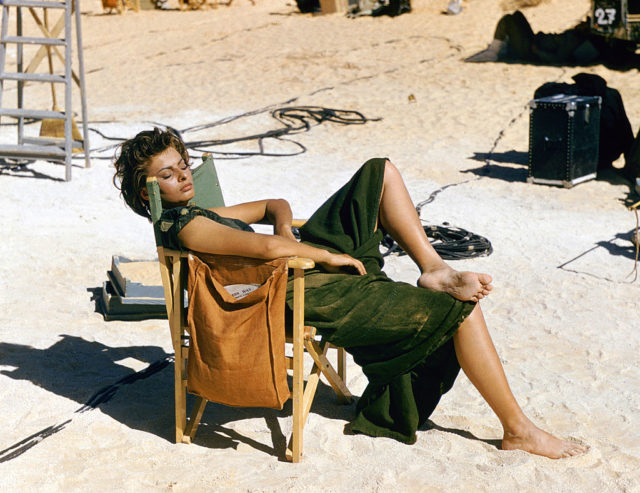 Some iconic actors like Humphrey Bogart and John Wayne loved to challenge each other with a couple of games of chess – both of them were almost professionals at the centuries-old game. The vintage Hollywood bombshell and Italian actress Sophia Loren had her own favorite game to bring to set: Scrabble!

Growing up in the poorer neighborhoods of Rome, Italy, Loren was able to escape poverty by taking acting parts in Italian films. By 1957, she made the move to the United States to star in films like Legend of the Lost (1957) and The Millionaires (1960). Even though he was 31 years her senior, Loren had an intense but short-lived relationship with Cary Grant. 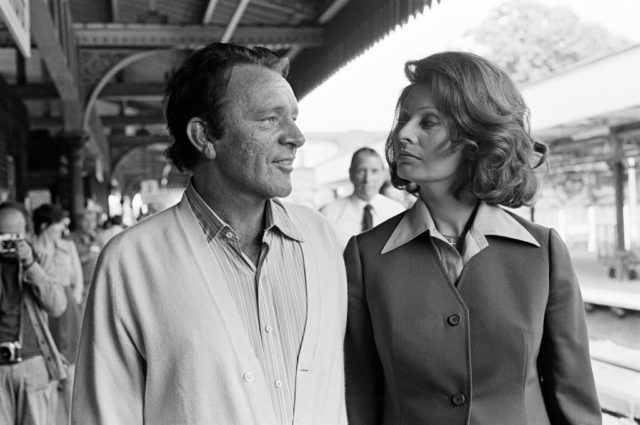 Loren continued to star in leading roles throughout the ’60s and ’70s, appearing alongside famous leading men like Marlon Brando, Gregory Peck, and Charlton Heston. But one leading man, in particular, discovered Loren’s on-set secret: she always cheated at Scrabble.

According to The Daily Express, Loren admitted she usually cheated at the board game: “I was cheating … yes, I liked to cheat because I had fun … It’s fun, it’s funny yes.” While Sophia had fun playing the game her way, her costar Richard Burton didn’t think her cheating was all that amusing. “I was cheating him a lot and then when he found out he said, ‘I’m not going to play with you again,'” Loren said. 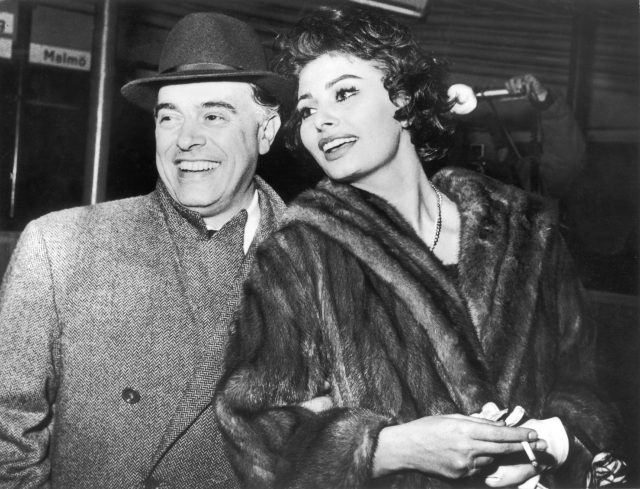 Luckily, Scrabble was the only thing Loren planned on cheating on. Rumor has it she turned down a marriage proposal from Cary Grant while filming The Pride and the Passion (1957) because she was already engaged to her future husband Carlo Ponti. She later cleared up the misunderstanding and put the record straight: Grant never proposed to her on set.

When asked about relationship drama on the set, Loren explained:

“When these kind of things happen, on a set, I think that I have always been very careful about it because a set is something, the world is something else,’ she said. “You don’t want to wake up and say ‘I have done something I should never have done.’ It’s terrible. No, no, I never went into that.” Apparently, cheating at Scrabble is just fine, however.

« We Now Know the Sound a Black Hole Makes – Thanks to NASA
The Ken and Barbie Killers: How The Perfect Couple Became Canada’s Worst Nightmare »