Black holes have mystified and intrigued both the public and the scientific communities for years. They often serve as part of the plot in space-themed movies, and are constantly being researched. The source of all this interest is the fact that the gravitational pull of black holes is incredibly strong, meaning nothing can escape – nothing, that is, except for a small fragment of sound that NASA was recently able to amplify.

A fantastic and eerie sound

The sound clip NASA released is from the Perseus galaxy cluster, located roughly 240 million light years from Earth. It’s one of the most massive objects in the known universe, containing thousands of galaxies. While the audio was released in May 2022, it only recently caught traction. What’s more, it was actually recorded in 2003 – it’s just that scientists had been unable to make the sound detectable to human ears until recently. 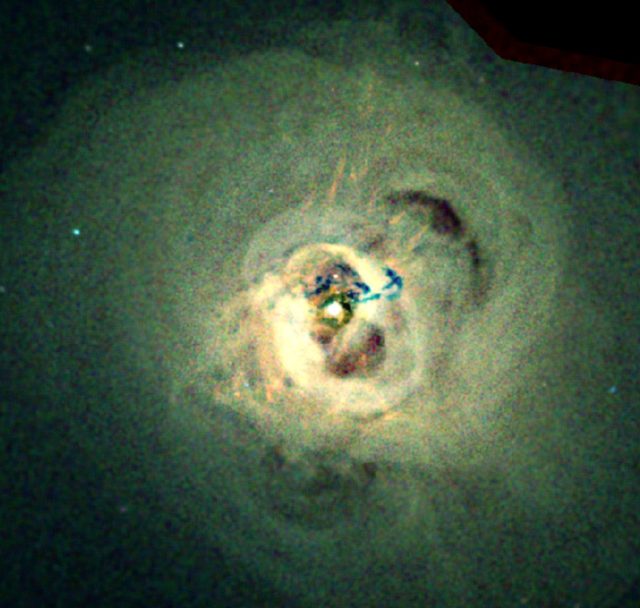 Kimberly Arcand, one of the team members working to convert the data to audible level, describes the clip as “a beautiful Hans Zimmer score with the moody level set at really high.” Other listeners have different opinions, however, with The Guardian reporting that people have described it sounding like ghosts, tortured souls and even a “cosmic growl.”

While the common understanding is that sound waves can’t originate or travel through space because it’s a vacuum, this concept isn’t strictly true. NASA was able to capture the sound of the black hole because the Perseus galaxy cluster contains so much gas.

“Astronomers discovered that pressure waves sent out by the black hole caused ripples in the cluster’s hot gas that could be translated into a note,” the space agency explained.

To make the data into a sound people could hear, the black hole was “sonified.” This means scientists mapped the wavelengths produced to different audible tones. What we hear is the result of these wavelengths being converted into these tones, which are, of course, not exactly the sound a black hole makes.

The real note emitted by the Perseus galaxy cluster was 57 octaves below middle C, one of the deepest notes ever detected and one that will never be heard in its true form. It was recorded over 53 hours of observations done with the Chandra X-ray Observatory space telescope.

The Chandra X-ray Observatory space telescope allows scientists to gain a more detailed understanding of black holes, supernovas and dark matter, like the sound clip formulated from the data. This information also contributed to the sonification of other parts of the universe, which NASA has called A Universe of Sound. 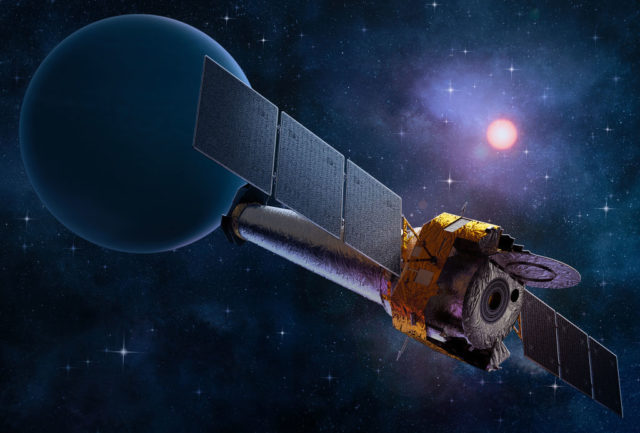 The space telescope was launched on July 23, 1999 and was designed for the purpose of X-ray astronomy, meaning it can detect X-ray emissions from around the universe. It orbits above Earth’s atmosphere and is operated from the Smithsonian’s Astrophysical Observatory, where the data is collected and sent to other scientists.

Look at how far we’ve come

The idea of a body so big that even light can’t escape was first proposed in 1784 by English astronomical pioneer and clergyman John Mitchell. However, it wasn’t until Albert Einstein introduced his theory of general relativity that the concept began to be more deeply explored. This kickstarted decades of research into the existence of black holes, which continues to this day. 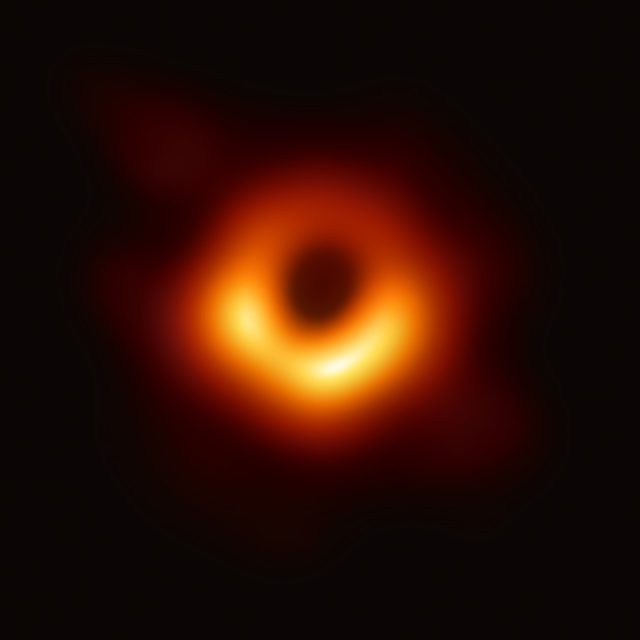 More from us: Andie MacDowell Reveals She Feels ‘More Powerful’ With Graying Hair

Given the nature of black holes, they’re incredibly difficult to see and photograph. The first image of one was only released in 2019, thanks to efforts by a team of 200 scientists from the Event Horizon Telescope (EHT) Collaboration. An image of a second black hole, this time in our own galaxy, the Milky Way, was released this year, in May 2022.