The Extreme Measures NASA Took to Train Its Astronauts for Space

In the 1960s, space travel was still in its infancy. As such, NASA had to find innovative ways to train its astronauts. This included conducting analog missions in some of Earth’s most difficult terrains, including dense jungles and barren deserts.

Beginning of a unique training regiment

Training began in 1960 with the original Mercury Seven: Scott Carpenter, Alan Shepard, Gordon Cooper, Virgil “Gus” Grissom, Walter “Wally” Schirra, John Glenn, and Deke Slayton. While the space agency held much of its instruction in classrooms and at testing facilities, it understood the importance of onsite training. 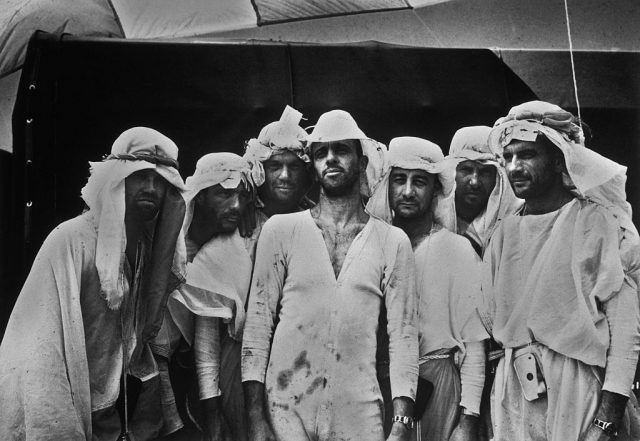 The astronauts were brought to Stead Air Force Base in Nevada, where training was divided into three phases. It started with lectures and briefings in survival techniques, before moving into demonstrations of survival methods. Once this was complete, they conducted field exercises aimed at preparing for conditions in space in case their re-entry craft landed off target. 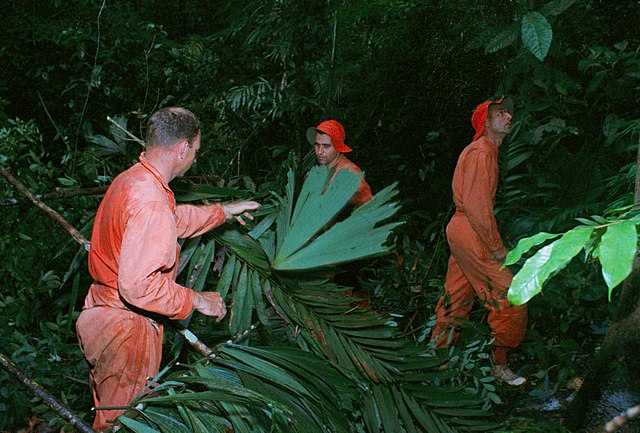 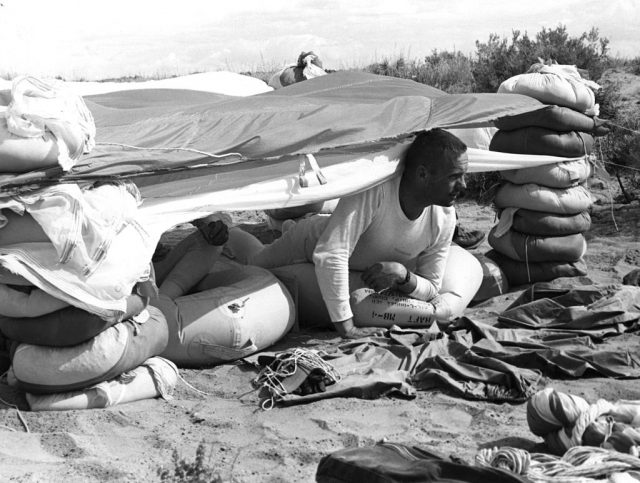 During these field exercises, the astronauts practiced desert and jungle survival techniques, such as crafting clothing and tents from parachutes and finding food. They were even taught how to identify venomous snakes. 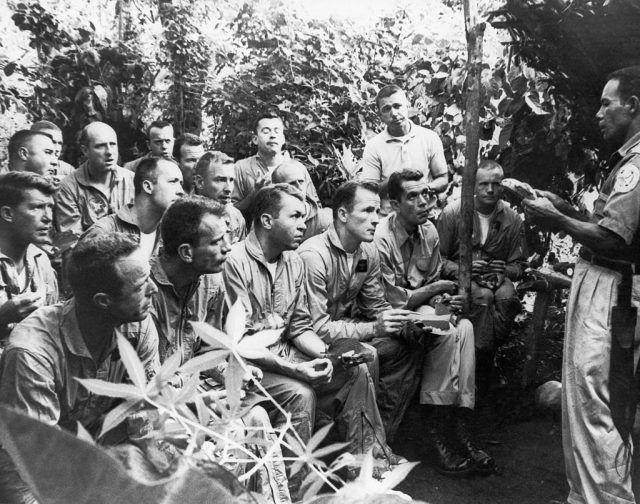 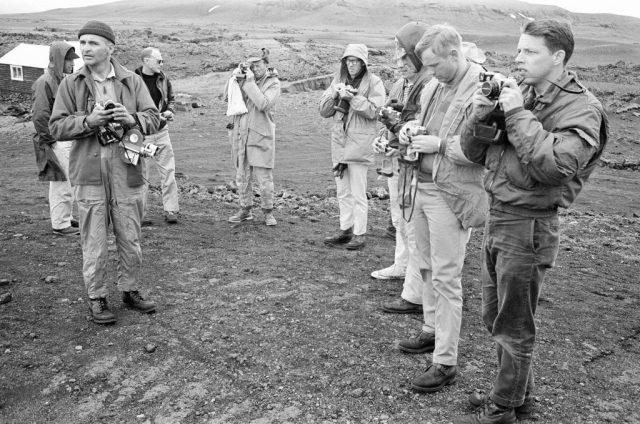 Seeing the benefits, NASA made these missions common practice for those preparing for space travel. In fact, the American, Russian, and European space agencies continue to practice wilderness training.

Training for the Apollo 11 moon landing

In preparation for their spaceflight, Buzz Aldrin, Neil Armstrong, and Michael Collins underwent intense training that involved onsite learning in Texas, Arizona, and Nevada. Using tools and their hands, the trio collected and analyzed soil and rock samples, so the process would be second nature by the time they landed on the moon. 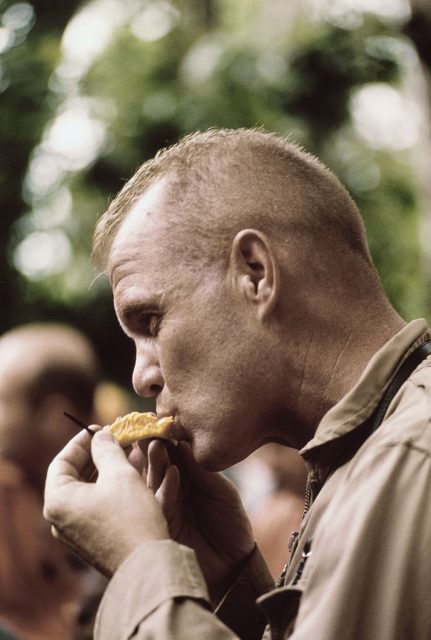 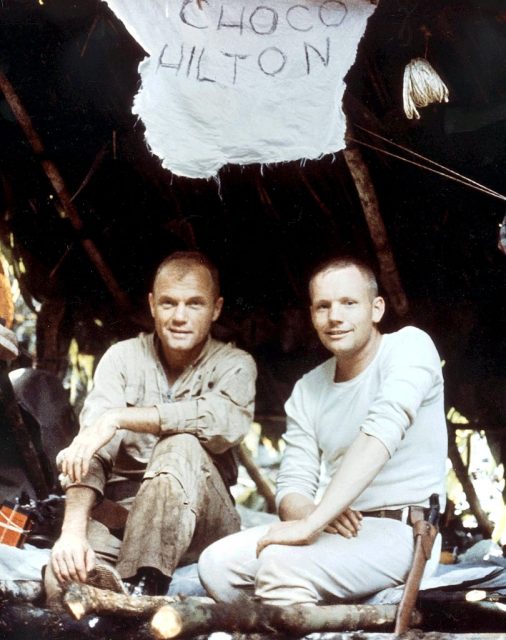 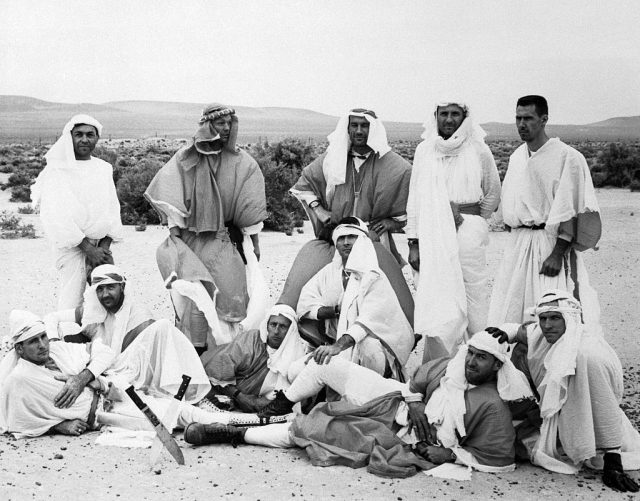 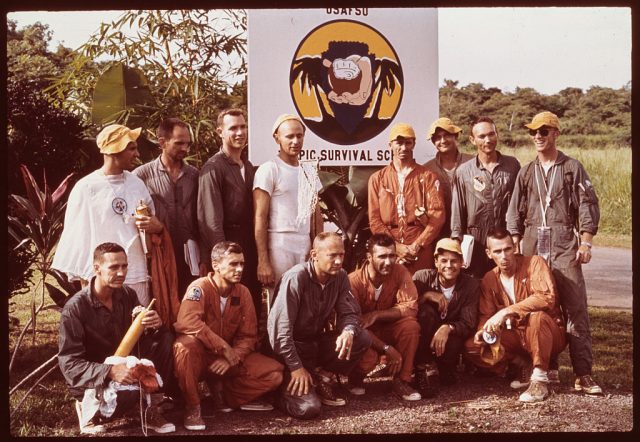 “The reason they trained at so many sites was to get an appreciation for the different aspects of various geological features [they would come in contact with during their missions]. They also had a combination of classroom training and field training, although the field training was really emphasized a fair amount because [NASA] wanted to ingrain the procedures in the astronauts’ memory, so they wouldn’t have to spend a lot of time worrying about how to take a sample or how to take a photo.

“Scientists back on Earth could analyze the samples and photos later on; the astronauts had enough to do and the point was to get them home safely.”

During the 1960s, NASA had five sites in the southwestern US it frequently used, particularly in relation to Apollo 11. The first was the Grand Canyon in Arizona. In March 1964, the crew learned basic geological principles by collecting and identifying rock samples. They also hiked the South Kaibab Trail to the bottom and were tasked with identifying their location using satellite images and topographic maps. 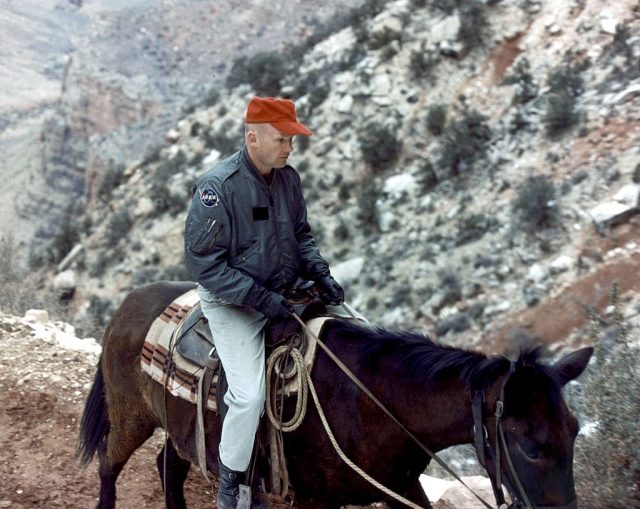 They also visited the Cinder Lake Crater Field, which NASA spent four months turning the area into a mirror-image of the moon’s surface, testing the astronauts’ ability to identify their location by looking out of the lunar module’s windows and using satellite images. 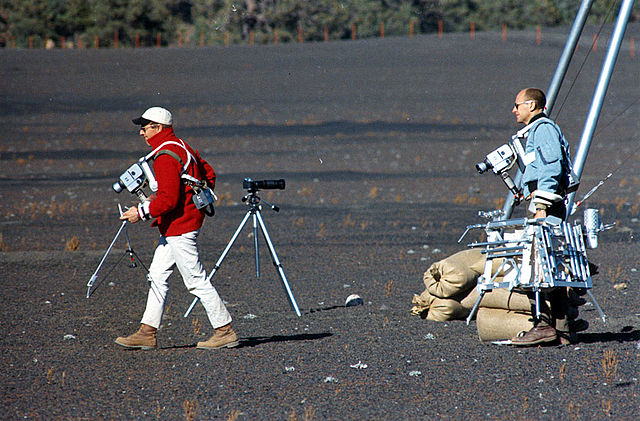 At Sierra Blanca in Texas, Armstrong and Aldrin paired up with a team of geologists to identify rock samples using VOX microphones and tape recorders and documenting their discoveries on camera. They also traveled to Hawaii, as its volcanoes created the perfect environment for extensive lunar training. 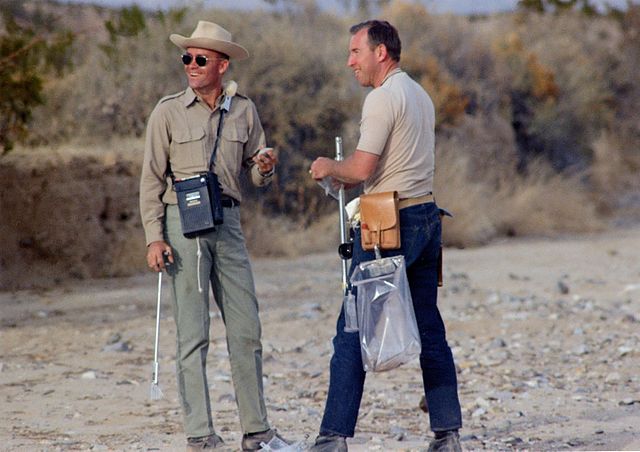 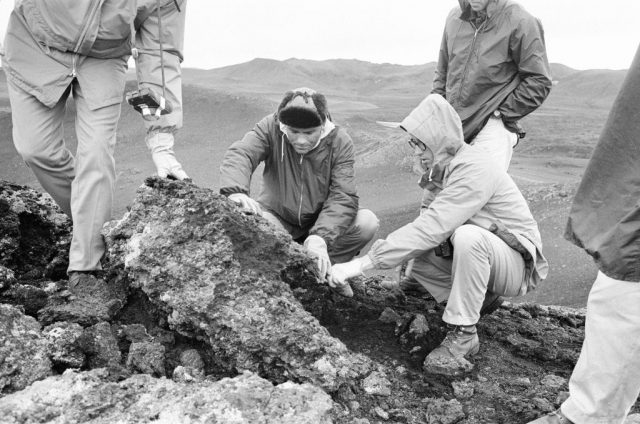 The final location was the Nevada National Security Site. According to the Apollo 11 crew, it was the most beneficial part of their training, and it became a recurring spot for future Apollo space missions. In February 1965, the three astronauts carried out a multitude of geophysical and geological tests at the Schooner and Sedan craters, as well as Buckboard Mesa. 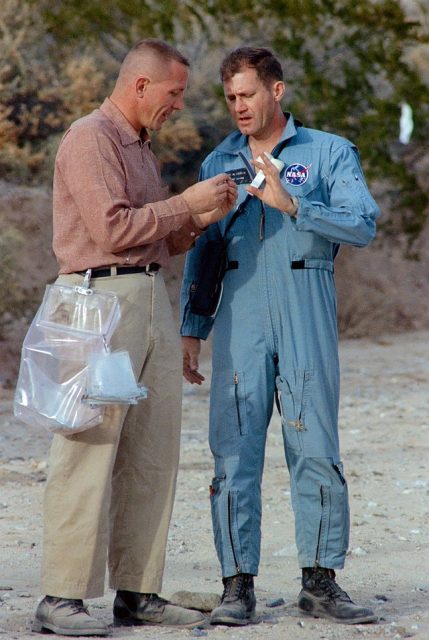 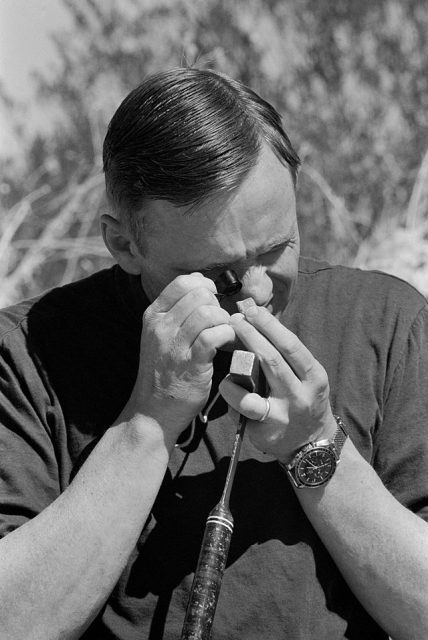 The astronauts also explored ancient volcanic formations, including the Timber Mountain caldera, as they resembled the surface of the moon.