10 Everyday Food And Drink Items With An Unexpected History

Here are the unexpected histories of 10 popular food and drink items, from candy to fruit. 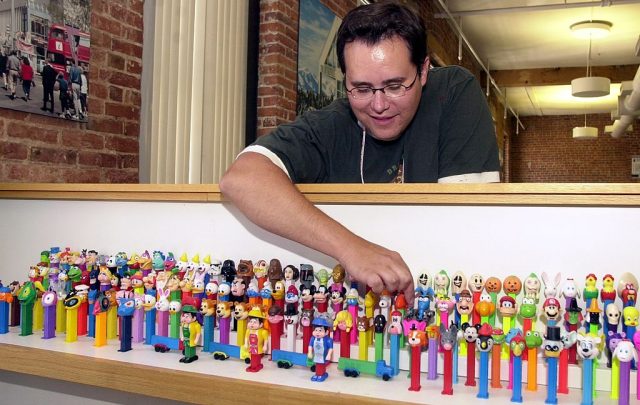 Tracy Weil and some of his Pez dispenser collection at his LoDo office. (Photo Credit: John Epperson/The Denver Post via Getty Images)

Before it was a children’s sweet, PEZ was marketed as an alternative to smoking. According to the official PEZ website: “The name PEZ comes from the German word for peppermint, “PfeffErminZ” taking the P from the first letter, E from the middle and Z from the last letter.”

The candy originally came in tins until 1949, when Oscar Uxa patented a new idea for a dispenser. At the Vienna Trade Fair, PEZ introduced its new container: a small mechanical box in the shape of a cigarette lighter. It held up to 12 blocks of candy and dispensed them in a novel way. 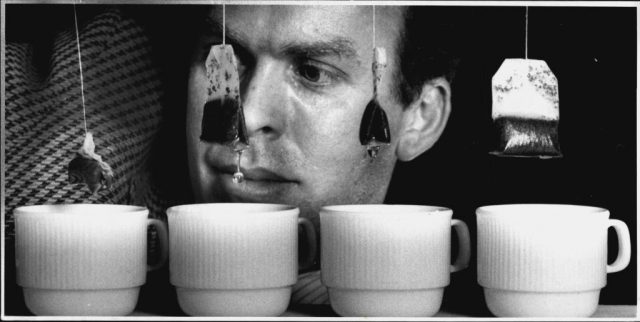 These were invented by accident. New York tea merchant Thomas Sullivan wanted to send samples of new tea to his clients. He sent them loose tea in silk bags, thinking that the customers would open the bags and tip the tea into their pots.

They didn’t. They put the whole thing in the teapot, and so a new method of making tea was born. 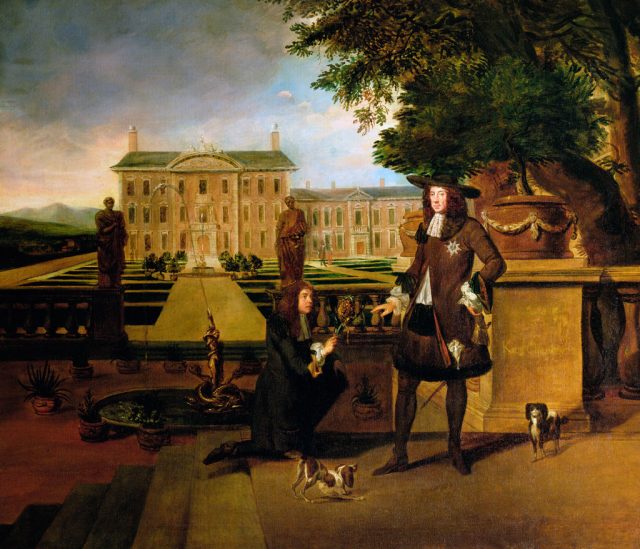 Today, you can pick up a whole pineapple in the supermarket for just a few dollars, or you can buy tinned chunks of it. But a couple of hundred years ago, pineapples were considered the height of luxury.

Gardeners all over Europe tried, with limited success, to build hothouses that replicated the pineapples’ natural growing conditions. Charles II even commissioned a portrait of himself in his garden with his gardener, John Rose, presenting him with a pineapple that had been grown in Berkshire.

A lucrative rental market popped up. English aristocrats would rent a pineapple to use as a centerpiece for lavish dinner parties. Guests might also rent pineapples to bring with them and show off.

And the cost of buying or renting a pineapple? It’s hard to give an exact equivalent, but Mental Floss suggests it could be around $8,000 while the Today I Found Out website rates it at between $5,000-$10,000. 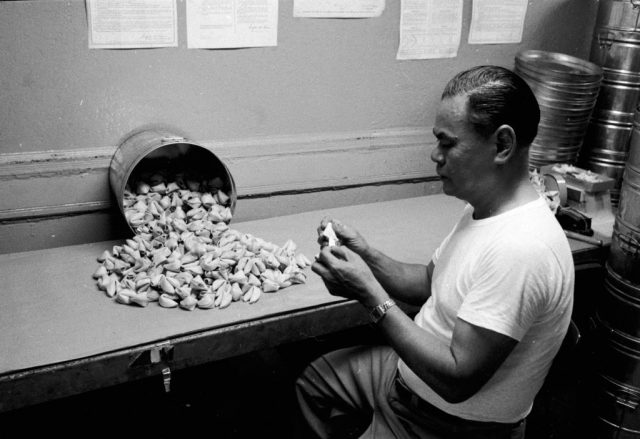 Nothing is more associated with a Chinese meal than fortune cookies, right? While they may be ubiquitous in Chinese restaurants today, they actually trace their origins back to America and Japan.

Jennifer 8. Lee, author of The Fortune Cookie Chronicles: Adventures in the World of Chinese Food, found that the original “fortune cracker” arrived in the USA with Japanese immigrants between the 1880s and early 1900s. These immigrants set up Japanese bakeries and introduced the fortune cookie to the wider world. 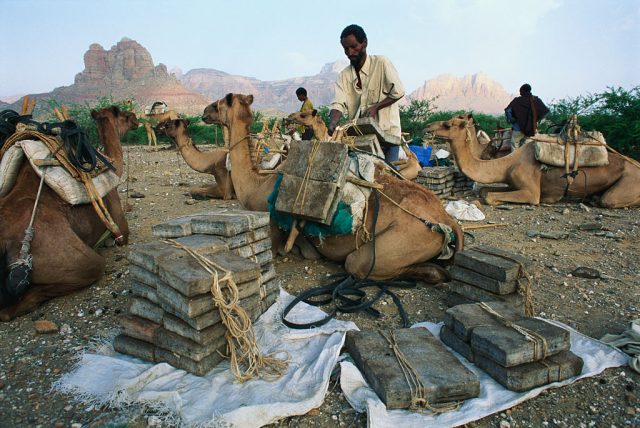 Loading bricks of salt onto camels at sunrise on the long trek from Bare Ale in the Danakil Depression to Adwa in the Ethiopian highlands. The salt trade is as ancient as Ethiopian civilization, where salt was once used as a form of currency. (Photo Credit: George Steinmetz / Contributor)

This was once used as currency around the world. In ancient Greece, enslaved people were sold in exchange for salt, while salt rations given to Roman soldiers were known as “salarium argentum,” the root of the word “salary.” 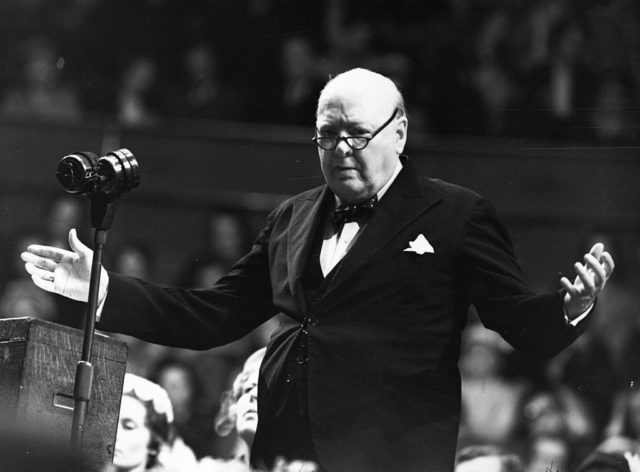 Not many people know that a lager was created especially for Winston Churchill. It was the brewery’s way of honoring the British Prime Minister when he visited Copenhagen in 1950. The company incorporated a hint of cognac flavor to the beverage to reflect Churchill’s fondness for brandy. 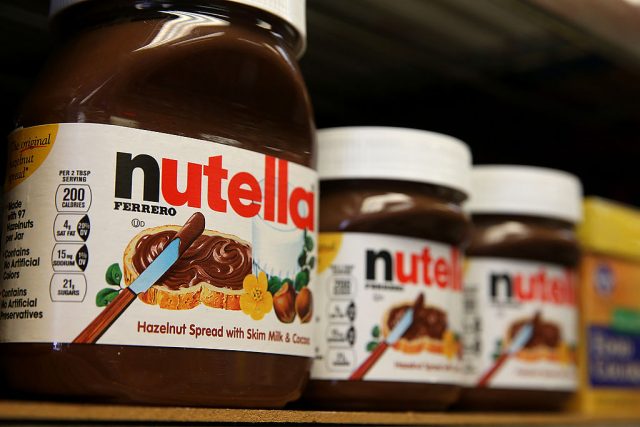 Jars of Nutella are displayed on a shelf at a market (Photo Credit: Justin Sullivan/Getty Images)

This spread, which has become a firm favorite with children, was a wartime innovation. There was a cocoa shortage in WWII, so mixing a little bit of cocoa with milk and hazelnuts to make a spread would give families a longer-lasting cocoa-based treat. 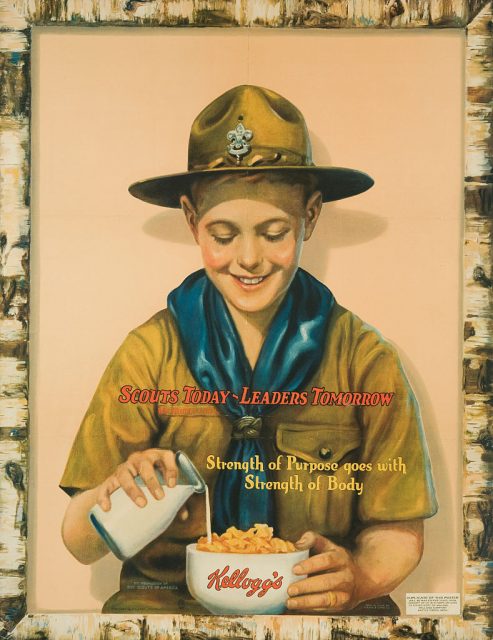 Dr. Will Kellogg and his brother, John, worked at the Battle Creek Sanitarium in the 1890s. The brothers were experimenting with creating foods that would fit in with John’s policy of “biological living,” which involved a vegetarian diet with no stimulants (like alcohol, tobacco, or caffeine) and few dairy products. John believed that a plain but healthy diet would cure his patients of their habits of “self-pollution.”

The brothers had actually been trying to manufacture an easily digestible form of bread, but ended up with Cornflakes instead. 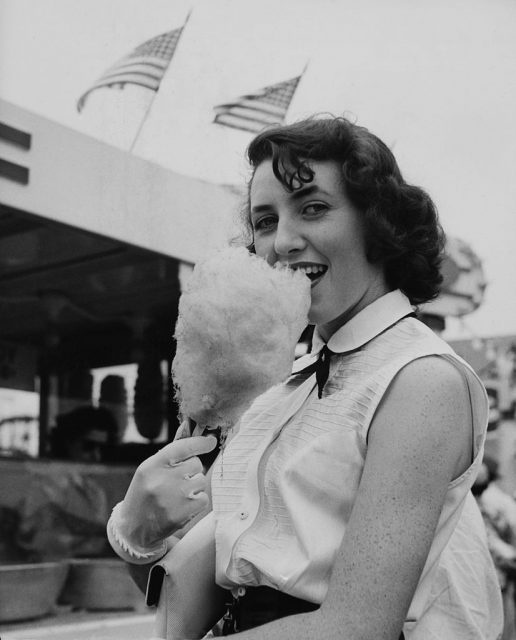 This sugary fairground treat was made available to the masses thanks to a dentist.

When he wasn’t inspecting people’s teeth, William Morrison was an avid inventor. He teamed up with confectioner John C. Wharton to develop a machine that would create “Fairy Floss,” or cotton candy.

Up until that point, spun sugar had been something that the average person couldn’t afford because it was expensive to produce. But Wharton and Morrison’s invention, which premiered at the 1904 World’s Fair, was a huge success and they sold 68,655 boxes of Fairy Floss. 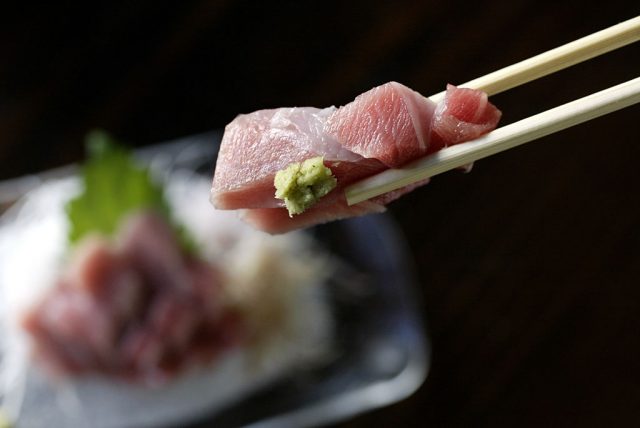 Wasabi has long been a familiar addition to sushi. But while its pungent, spicy flavor is part of its appeal, it serves another purpose as well.

More from us: 16 Everyday Items With Unexpectedly Strange Backstories

Within the wasabi plant is an anti-microbial agent known as 6-methysulfinyhexyl isothiocyanate. The agent works against bacteria such as E.coli and Staphylococcus aureus, making sushi safe to eat as well as delicious.

« Get In A Spin Over These Vanna White Facts
Edwin Walker: The Ex-Army General Lee Harvey Oswald Tried To Kill Before JFK »