In 2016, director Martin Scorsese released the historical drama film Silence, about two Portuguese Jesuit priests who travel to Japan in an effort to promote their religion and try to find their mentor. One of the film’s stars, Andrew Garfield, shared his experience preparing for the role which included using method acting to put himself into the shoes of his character, Sebastião Rodrigues.

The role of a Jesuit priest

Garfield dedicated himself completely to his role as Rodrigues, studying how to play a Jesuit priest over the course of a year. This was an intense process for him, as he didn’t simply read a few books or watch some documentaries. He practiced St. Ignatius of Loyola’s prescribed meditations on Christ’s life, spent time visualizing every gospel, and even went to Wales on a silent Jesuit retreat for 31 days. 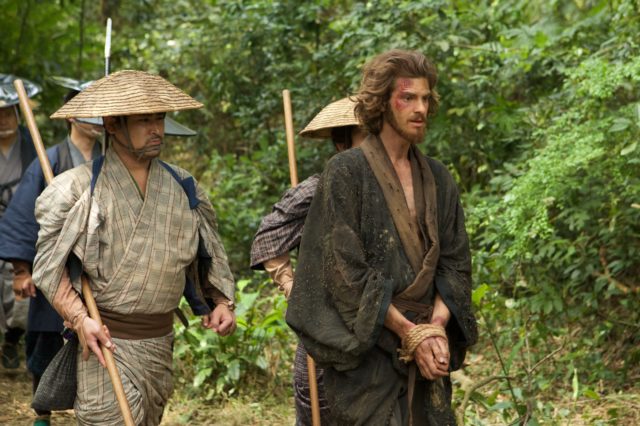 In the years since the film was released, Garfield has elaborated further on his methods of preparation. He created a spiritual practice that he completed daily, regularly fasted, largely because he needed to lose weight for the role, and was celibate for six months. He recalled, “I had some pretty wild, trippy experiences from starving myself of sex and food for that period of time.”

Much of the dedication that Garfield felt was inspired by method acting, which involves the artist fully inhabiting the role they are playing. He said that he was bothered by the misconceptions about method acting, specifically that many people who call themself method actors really aren’t and that they give it a bad name. 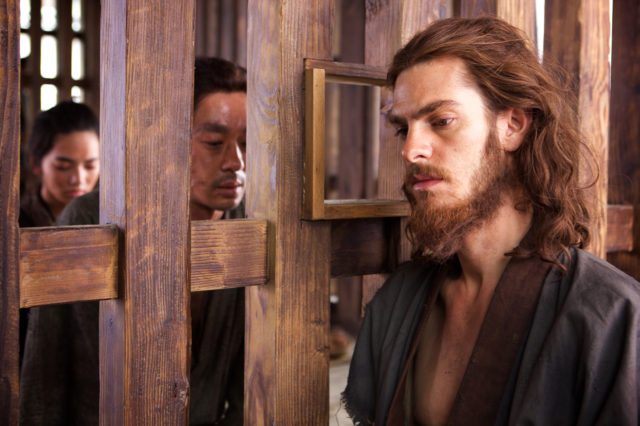 Given his dedication to the method for Silence, he clearly thinks it’s an effective way for actors to prepare for a role. In his words, it’s not about being horrible to the crew but rather it’s “just about living truthfully under imagined circumstances, and being really nice to the crew simultaneously, and being a normal human being, and being able to drop it when you need to and staying in it when you want to stay in it.”

The controversy that Garfield references has arisen largely due to actors who appear to take the technique too far. For example, on the sets of Morbius and Suicide Squad, Jared Leto was known to engage in intense method acting. In the former, his character begins the movie in a wheelchair so Leto insisted on using crutches to get to the bathroom in between takes. When the distance was too far, crew members were made to carry him there. 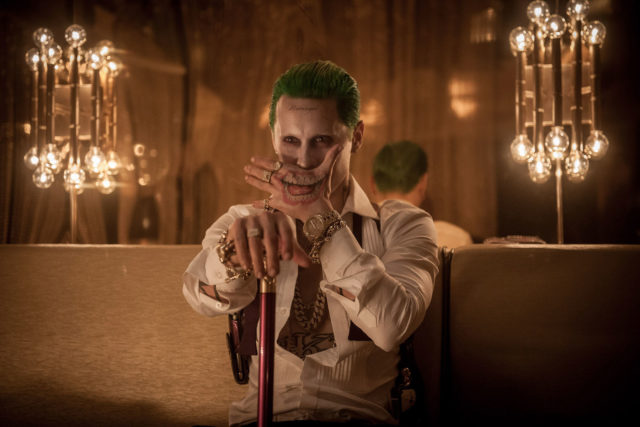 Although Leto is one of the most infamous method actors in the film industry at present, he certainly isn’t the only one. Reportedly, Marlon Brando, Robert De Niro, Heath Ledger, and Kate Winslet are all method actors. There are other actors in Hollywood, however, who believe that the practice is not only unnecessary but can actually be harmful.

More from us: ‘You talkin’ to me?’ – Robert De Niro Drove Passengers in a Cab Around NYC

Marvel actor Sebastian Stan said that it is “a narcissistic, king of self-indulgent thing,” while Mads Mikkelsen feels that “it’s just pretentious.” Others, like Charlize Theron, feel that method acting is just too tiring and doesn’t allow actors to actually portray their characters in the way that they mean to. Although Garfield drew from the method, he doesn’t seem to take it as far as some actors have.