Danny DeVito has finally admitted the truth about the time he supposedly rescued fellow actor and friend Michael Douglas from a venomous snake. The veteran actor, known for his roles in One Flew Over the Cuckoo’s Nest, Twins, Batman Returns, Matilda and the television series It’s Always Sunny in Philadelphia, first reported the potentially deadly encounter in 2018.

It supposedly happened on the set of Romancing the Stone

Appearing on The Talk, DeVito told a heroic story about saving long-time friend Douglas while they were on the set of the 1984 action-adventure film, Romancing the Stone.

“We were in Mexico in this really rugged kind of place,” DeVito reported. “There was this guy who had a truck with a cage on it and inside the pickup truck, in the bed of the truck, were snakes.” 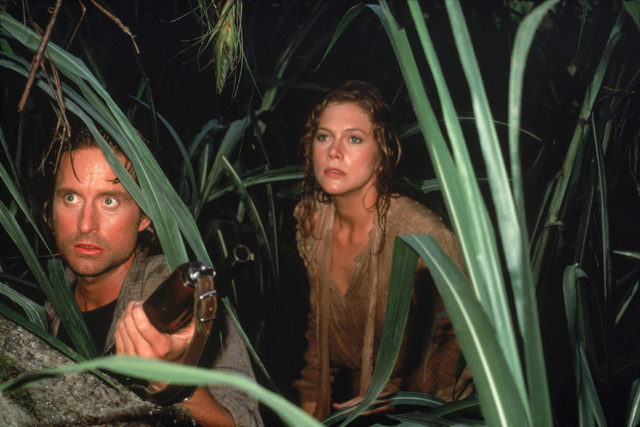 Fatal Attraction star Douglas showed no fear, according to DeVito. “But Michael, he’s being the hot shot, Mikey D. And the [guy’s] got a snake on his arm and all the kids are coming around,” he said. “And Michael grabs the snake. I’m going, ‘Michael, don’t touch the snake! That’s a snake, man. That snake could bite you, man.’”

Douglas allegedly brushed off his pal’s warnings, saying, “Oh no, no Danny, it’s no big deal.” The snake then bit him on the hand.

“And I always heard the best thing to do is suck the poison out, right away, so I did,” DeVito claimed at the time. “I grabbed his hand and I’m spitting all over the place, and I say, ‘Boy, it’s a good thing this didn’t bite you on [another body part] man — you would be a dead man.’” 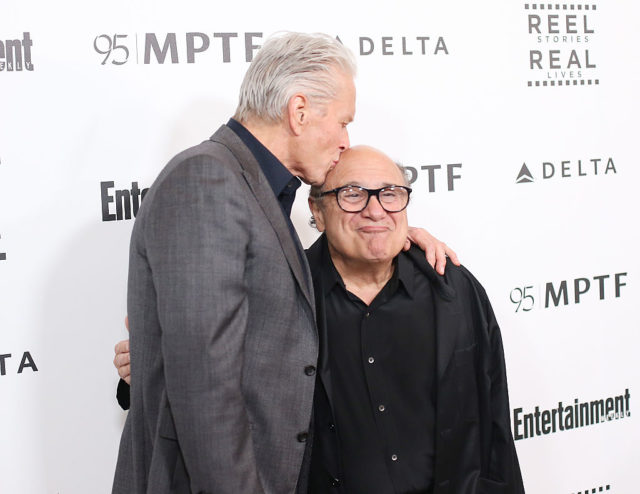 Fast forward to 2022 and it turns out there might have been a little truth-stretching involved in this valiant-sounding tale. The real story came out after DeVito’s daughter, actress Lucy DeVito, asked him about it while he was hooked up to a lie detector test. The interview was filmed by Vanity Fair.

“I actually made that story up,” he confessed after being called out by the test administrator. “Okay, so I was lying!” 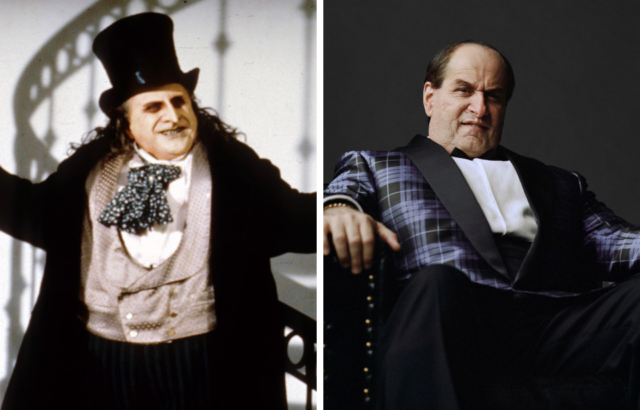 Another person who might be interested to hear about the lie detector test is Colin Farrell. Both actors have played infamous Batman villain, the Penguin – DeVito in the 1992 Tim Burton film Batman Returns and Farrell in 2022’s The Batman. When shown a picture of Farrell in his Penguin costume, DeVito replied, “Who, Colin? I love Colin. He’s a terrific guy. My Penguin was better.”

More from us: Facts About the Controversial Caped Crusader Sequel ‘Batman Returns’

The lie detector test determined he was telling the truth this time.