Before science could accurately explain what makes us sneeze, all sorts of strange customs were used when someone sneezed. Saying “bless you” became a popular thing to say when people believed a sneeze caused someone to accidentally expel their soul out of their body. By saying “God bless you,” your soul would be safe from any potential evil in the air.

But one man took his explanation of what happens when we sneeze a bit too far – so far that his ruling applied to the entire world.

Who was Pope Urban VIII?

Pope Urban VIII was elected the successor of Pope Gregory XV in 1623. During his papacy, Urban guided Italy through the Thirty Years’ War, one of the most destructive wars in European history. While Pope Urban poured funds into fortifying areas throughout Rome, he also overspent on his own lavish tastes – including an opulent papal villa with extravagant piazzas while also spoiling his own family with the Vatican’s own money. 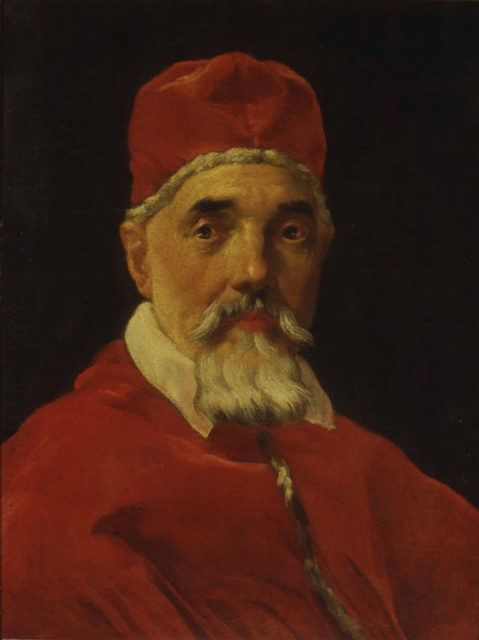 Another indulgence of the Vatican’s wealthiest citizens was snuff, which had long been a favorite substance of the rich and powerful. Snuff was made from a powdered form of tobacco. By inhaling or rubbing iton the gums, snuff gave the user an instantaneous nicotine buzz as it was absorbed quickly into the bloodstream. Snuff was often scented with herbs and florals like roses, lavender, cloves, and jasmine.

Other than the uplifting buzz of nicotine, snuff also induced sneezing when snorted – just like any other foreign substance in the nasal cavity your body helps to get rid of it by making you sneeze. But to Pope Urban, sneezing too closely resembled sexual “ecstasy.” 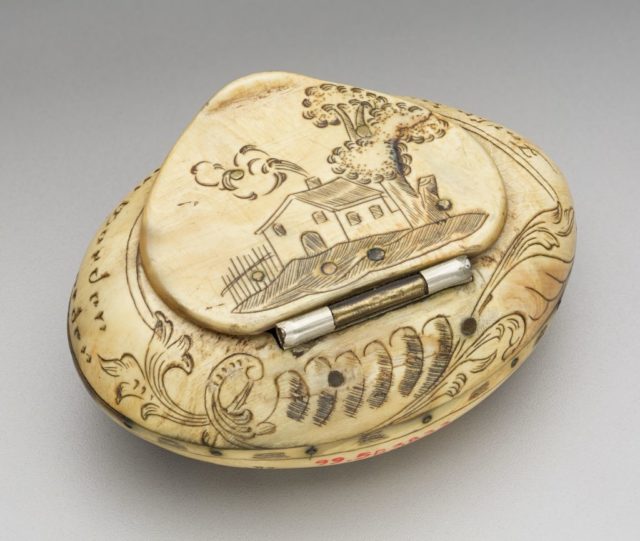 In 1642, Urban issued a worldwide ban on tobacco, specifically snuff. The ruling threatened anyone who disobeyed with ex-communication from the church. Ex-communication didn’t only mean you were alienated from the church, it also meant you could not receive communion or the last rites. Essentially (by Catholic standards), this was a one-way ticket to spending the afterlife in hell.

It’s not certain if Urban had his own “euphoric” experience with snuff or if the stream of stories from throughout Italy drove his decision. One report from Naples claimed a priest inhaled a pinch of snuff after taking communion and began sneezing so hard he vomited out the blessed communion water directly onto the altar.

More from us: From A Drunken Moose To An Elephant Buried Under The Vatican: Ten Beloved Pets From History

Ultimately, Pope Urban’s law stayed in place for another 100 years until Pope Benedict XIII repealed the smoking bans and even opened the Vatican’s very own tobacco factory in 1779.

« The Real Reason Suzanne Somers Was Fired From ‘Three’s Company’
Before She Became Famous, Madonna Got Fired From Dunkin’ Donuts for Doing This »