The Real Reason Suzanne Somers Was Fired From ‘Three’s Company’

Suzanne Somers was a breakout star when she first appeared on Three’s Company. It seemed that she had a whole career of acting ahead of her, but it was cut short when she was fired during the fifth season of the television show. The reason she was fired? Wanting sufficient pay for the work she was doing. 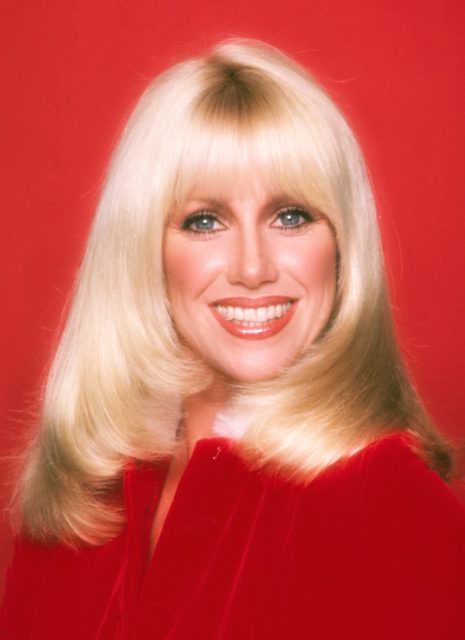 The hit television sitcom, Three’s Company, premiered on March 15, 1977, and immediately became one of ABC’s top sitcoms on the air. The show centered on three roommates, two women and a man, living together in Santa Monica, California. Suzanne Somers was cast as Chrissy Snow, the bubbly blonde, alongside John Ritter as Jack Tripper and Joyce DeWitt as Janet Wood.

It was clear that Somers was a breakout star on the show, and won the People’s Choice Award for Favorite Female Performer in a New TV Program in 1978. She even went on to be nominated for a Golden Globe for Best Actress in a Television Series, Comedy or Musical and a Photoplay Awards Gold Medal for Favourite Female Sex Symbol. As the show entered its fifth season, Somers was a star.

It was time for a change 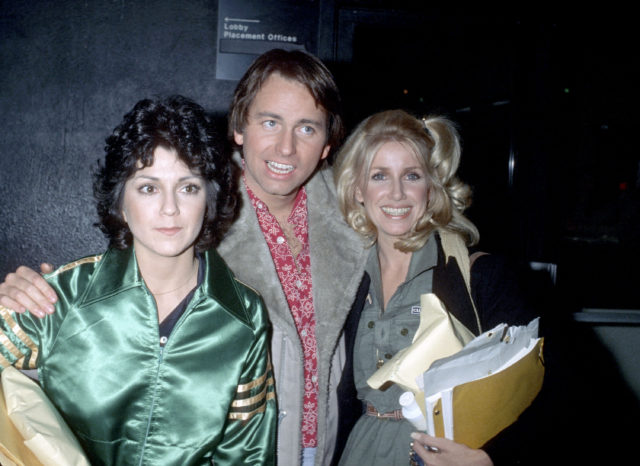 When it came time to review the actors’ contracts, Somers had some changes in mind for her rate of pay. Her male co-star, Ritter, was being paid $150,000 per episode – the average rate of pay for male television stars at the time. Somers, however, was only being paid $30,000 per episode. This was an improvement on the $3,500 per episode she was originally getting before the show gained popularity.

Somers intended to ask for a pay raise to match that of her male co-star, $150,000 per episode – equal pay for equal work was all she wanted. Somers had her husband and manager, former television producer Alan Hamel, negotiate with ABC on her behalf, and this was when things turned sour. 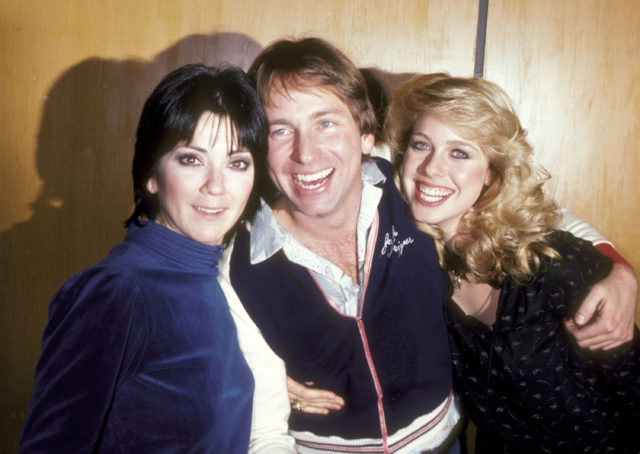 Believing that there was no chance ABC would ever get rid of Chrissy Snow, Somers was confident that her request would be met with a reasonable reaction. In reality, the network had just signed a huge deal with Cindy Williams and Penny Marshall of Laverne & Shirley and was paying them much more than they’d wanted to.

“I was waiting at home – and remember, this was a time before cell phones, so it felt like an eternity,” Somers recalled. “It was a gray day. And the front door opened in a way that you knew bad news was coming. It was really slow. And I heard my husband going up the stairs really slowly. I met him at the landing.” Hamel delivered the bad news. Somers was fired and replaced with Jenilee Harrison, who played Chrissy’s cousin Cindy Snow on the show. Hamel told her, “you’re out. You were gone within the first five minutes when I walked into the meeting.”

Hamel later told PEOPLE that after the Laverne & Shirley deal, “[ABC] decided they needed to make an example of female actresses so that no other woman would ask to be paid what men were making. And then [Suzanne] was fired.”

Las Vegas and beyond 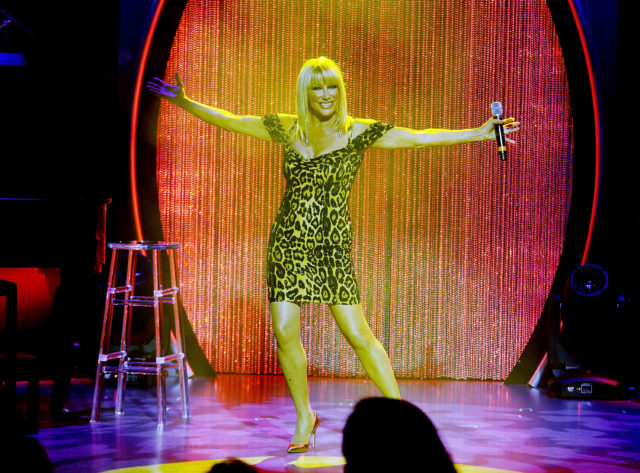 Somer’s husband worked tirelessly to secure her a gig in Las Vegas. Somers maintained her residency for over 15 years and had other career successes such as a major role in the ’90s sitcom Step By Step.

She hasn’t written off returning to sitcoms, but is waiting for the right script. Despite having been fired from Three’s Company, she still found success in other ways. As Somers said, “How did I fare after ‘Three’s Company?’ Well, I’m still standing, and I’m standing strong.”