Before She Became Famous, Madonna Got Fired From Dunkin’ Donuts for Doing This

The Queen of Pop Madonna ruled over the 1980s and ’90s with some of the most iconic songs (and outfits) of the era. Before she rose to fame, she supported herself with odd jobs to help fund her dream of being a singer, but one of these gigs left her in quite a sticky situation.

Madonna was born Madonna Louise Ciccone on August 16, 1958 in Michigan. She spent her early adulthood studying dance at the University of Michigan before moving to Paris in the late ’70s to work with French singer Patrick Hernandez as a member of his disco revue. After returning to America, Madonna settled in New York City and eventually signed with Sire Records in 1982. 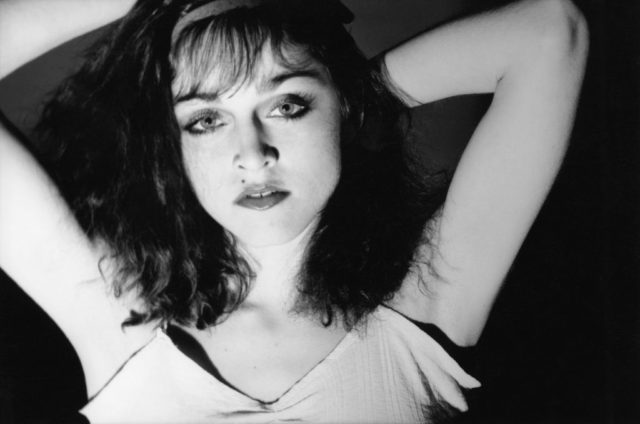 Her first smash hit “Holiday” introduced the world to her upbeat, pop sound with themes ranging from spirituality to sex. She also grew to be a huge fashion icon in the 1980s, known for her signature lingerie-inspired outfits and layered jewelry. Madonna was one of the first performers to fully utilize the burgeoning art of the music video.

From working girl to material girl

Prior to launching her career, Madonna was living in New York City in 1978 hoping to find a job in entertainment. Ultimately, she had to look elsewhere to pay the bills and took a position at Dunkin’ Donuts. 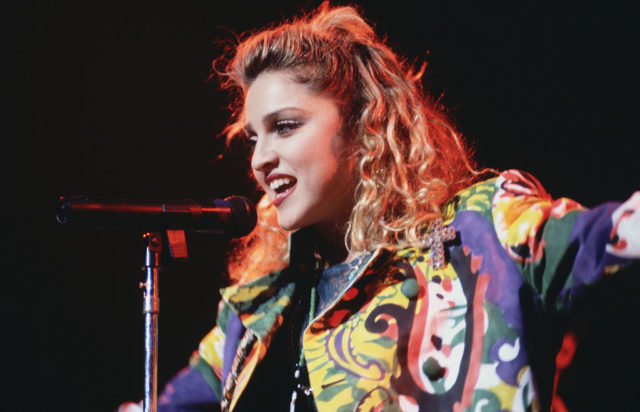 In a 2015 interview with Howard Stern, Madonna shared how her job at the coffee chain only lasted about a week: “Were you fired because you squirted jelly over everyone?” asked Stern. Madonna responded, “I was playing with the jelly squirter machine, yeah.”

She also said she believed that her Dunkin’ Donuts employers were “pissed off” at her because she wasn’t “taking the job seriously.” While Madonna hasn’t been fired from a job since her music career took off, several people close to her have shared that she is tough to work with – putting background dancers under immense pressure.

Some report working with Madonna is stressful

If Dunkin’ Donuts accused her of not taking her job seriously, others have come forward suggesting that the singer hasn’t taken her music career seriously either. A number of backup dancers who worked with the pop star sued her and her production company after not being paid on time (or at all, in some cases). Madonna has also been sued by venues and fans who had to wait hours for her to come on stage to perform at concerts. 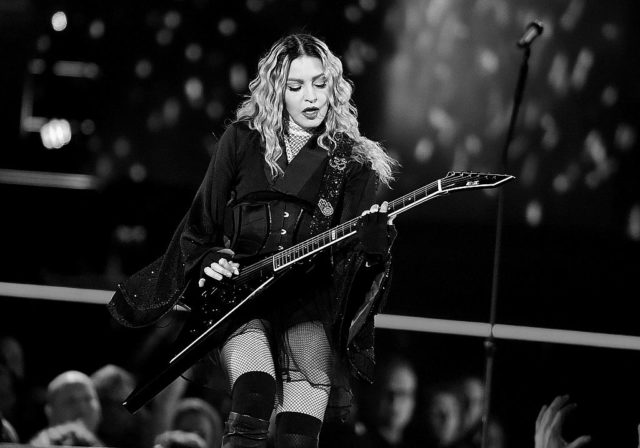 “If there is a difference of opinion or if she feels that they are no longer appreciating her, she can turn nasty,” a source close to the singer told Page Six. “If she doesn’t fire them, she’s been known to freeze them out: the glacial stares can be very hard to tolerate.”

More from us: 9 Lawsuits That Show Just How Prevalent Plagiarism is in the Music Industry

While Madonna has been the subject of several controversies throughout the years, the singer is undoubtedly one of the most prolific performers of our time – so long as she stays away from the jelly machine and sticks to the microphone.

« Why Pope Urban VIII Tried to Ban Sneezing in the 17th Century
What Happens Now That Queen Elizabeth II Has Died? »