Rosie O’Donnell Explains Beef with Ellen DeGeneres: ‘I Never Really Got Over It’

In 2022, we said goodbye to The Ellen DeGeneres Show (2003-22) after almost 20 years. Comedian and host Ellen DeGeneres had countless guests on her show over the years, some even multiple times. However, one celebrity and fellow talk show host was snubbed – and you’ll never guess why!

Rosie O’Donnell set the record straight on Watch What Happens Live With Andy Cohen (2009-present) in September 2022. While speaking with host Andy Cohen, O’Donnell shared that she and DeGeneres “had a little bit of a weird thing.”

What happened to Ellen?

O’Donnell’s talk show, The Rosie O’Donnell Show, aired for the first time in 1996 and released nearly 1,200 episodes until filming wrapped in 2002. The following year, DeGeneres started her talk show journey with The Ellen DeGeneres Show, after her sitcom, Ellen (1994-98), was canceled. 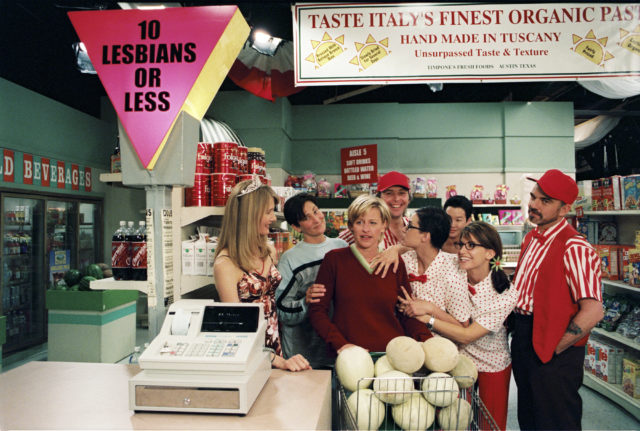 DeGeneres became a breakout star, thanks to her first show. She also made television history with “The Puppy Episode,” a two-part episode of Ellen that first aired in 1997. In it, her character, Ellen Morgan, comes out as a lesbian. At the same time, the real-life Ellen also confirmed that “yep, I’m gay” and discussed her sexuality on The Oprah Winfrey Show.

The Ellen episode was a huge success, even making it to number 35 on TV Guide’s list of the 100 Greatest Episodes of All Time. DeGeneres’ coming out was monumental for LGBTQ+ representation at a time when homosexuality often wasn’t included in the media.

In 2002, Rosie O’Donnell also came out as a lesbian during a set at Caroline’s Comedy Club in New York City. With so much in common, you would think DeGeneres and O’Donnell would have connected over their comedy careers. However, O’Donnell claims that’s not the case. 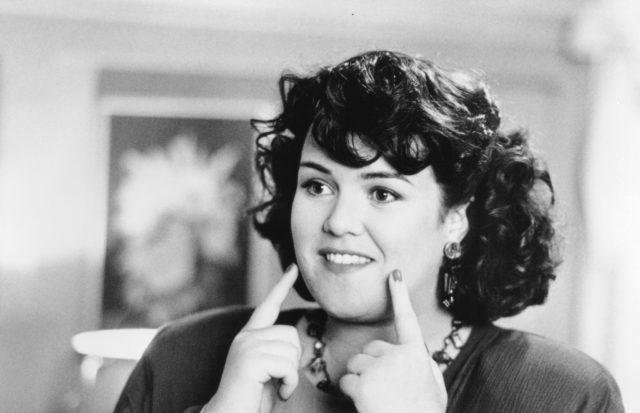 O’Donnell elaborated, “After my show went off the air, and her’s was coming on the air, Larry King was on with Ellen and he said, ‘Whatever happened to Rosie O’Donnell? Her show went down the tubes. She came out as a lesbian and disappeared.’ And Ellen said, and I’m quoting, ‘I don’t know Rosie. We’re not friends.'”

This came as a shock to O’Donnell, who had hosted DeGeneres on The Rosie O’Donnell Show in 1996. During the episode, DeGeneres coolly addressed the gossip regarding her sexuality, joking her character on Ellen would come out as “Lebanese.” The episode aired just months before “The Puppy Episode” was broadcast.

Rosie O’Donnell “never really got over it”

According to O’Donnell, she was shocked by Ellen’s cold sentiment when watching the Larry King Live episode with her now ex-wife, Kelli Carpenter. “I was in bed with Kelli and I went, ‘Did I just hear that or was that, like, a hallucination auditory voice?’ I’m like, no, and that’s what happened, and it hurt my feelings like a baby and I never really got over it,” she shared. 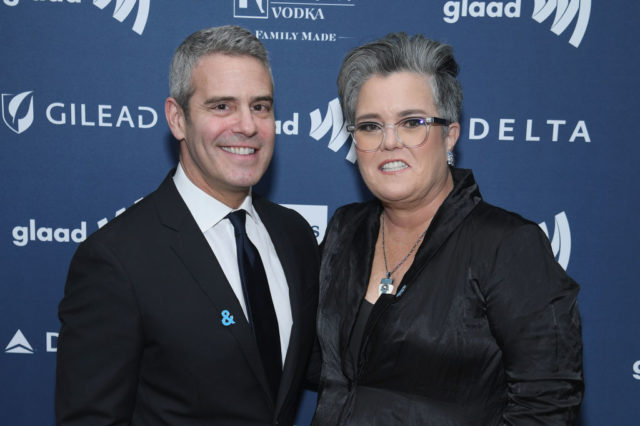 Later on in The Ellen Degeneres Show‘s run, O’Donnell was asked to appear as a guest to promote her comedy series, SMILF (2017-19), but ultimately declined the offer after Ellen’s producers rejected her request to bring a guest to make it “a little less awkward.”

DeGeneres recently walked away from her daytime talk show amid controversy and plunging ratings. Ellen crew members have alleged a toxic work environment marred by sexual misconduct and discrimination. “I wish her all good things in her life and that she should be well. So there you go. But I never did it. I never did it,” concluded O’Donnell.