Steve McQueen’s Acting Career May Have Directly Caused His Death

Steve McQueen was “The King of Cool” and shot to the top of Hollywood’s elite list, becoming one of America’s highest-paid actors by the 1970s. His untimely death at age 50 came as a shock to the world, and it’s possible that it was his career that put him into an early grave. 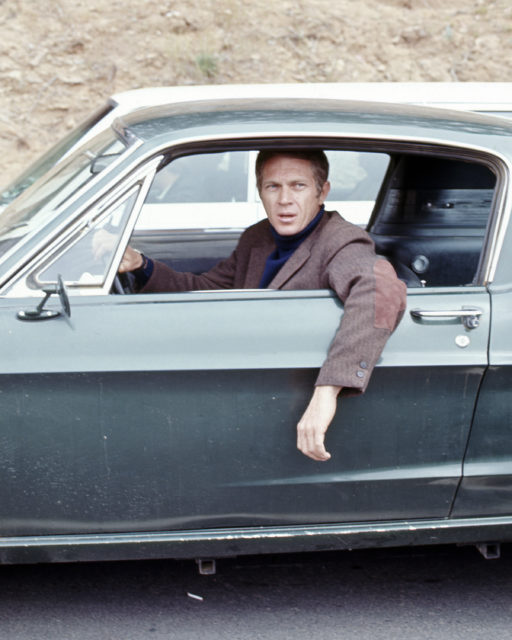 Growing up, McQueen was a rambunctious child. Whether he liked to get into trouble or not is unclear, but he certainly found himself getting into trouble often. He was put into a reform school and then enlisted in the Marines, where he was anything but an exemplary soldier. Eventually, in 1950, he was honorably discharged.

After moving to California to become an actor, McQueen landed his first appearance on the big screen in the 1958 film The Blob. It wasn’t long until he had cemented his antihero persona in other films such as The Great Escape (1963), Bullitt (1968), and The Towering Inferno (1974). Thanks to his career, he was able to indulge in his passion for cars and racing, both on and off the screen.

Asbestos exposure is what killed him 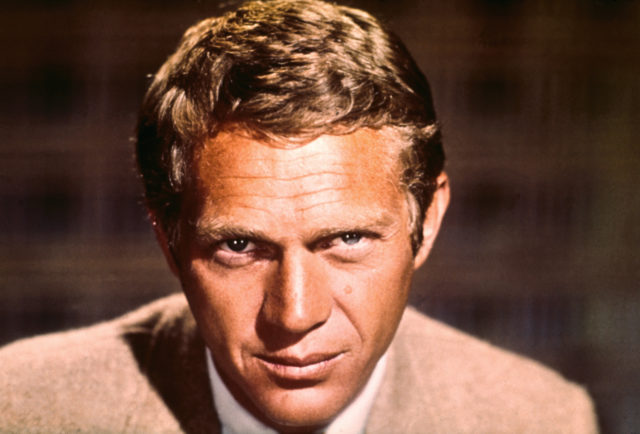 In 1978, McQueen developed a constant cough. The following year, he was diagnosed with pleural mesothelioma which is a disease often linked to exposure to asbestos. Unfortunately, symptoms typically occur decades after exposure, so it is difficult to pinpoint exactly when or where someone was exposed to it. By the time he was diagnosed, McQueen’s case had advanced so quickly that he was told his tumors were incurable.

After radiation and chemotherapy did little to help shrink the tumors, McQueen traveled to Mexico to seek the help of Dr. William Kelley who was a practitioner of Gerson Therapy, an alternative treatment. The treatment’s effects on cancer are disputed even today, and although he was showing signs of recovery, McQueen ultimately died of cardiac arrest on November 7, 1980.

When was McQueen exposed to asbestos? 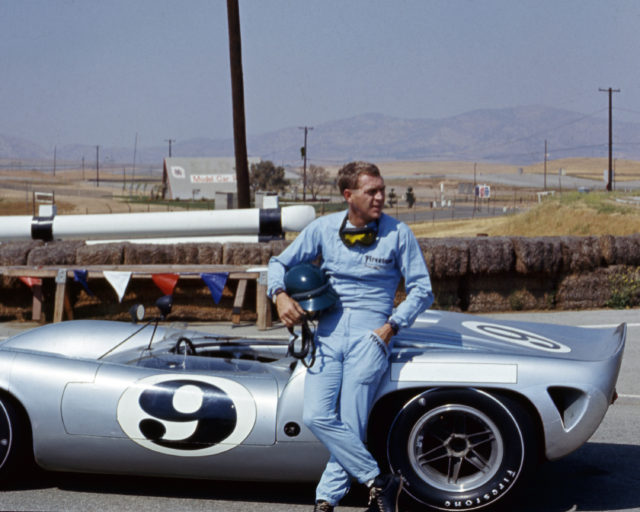 There are three instances that might have been when McQueen was exposed to asbestos. First, while in the Marines, he was at an increased risk of exposure while on ships, as the material was widely used during the era he was enlisted.

Second, Hollywood loved to use asbestos on sets for its fire-resistant qualities. It was often used for special effects like fake snow or for fire-related stunts, the latter being exactly the kind of thing McQueen performed during his career.

Third, McQueen’s love of racing could have also exposed him to asbestos. Again, because of its fire-resistant qualities, asbestos was used in the lining of the flame-retardant suits that he would often wear while racing, both during stunts and in his own spare time.

More from us: Here’s What Really Happened When Bruce Lee Fought A Hollywood Stuntman

Hollywood had drastically reduced its use of asbestos now, knowing its harmful effects. However, Tinseltown lost its “King of Cool” and we may never know exactly which exposure to asbestos killed McQueen.