The Manson family murders are some of the most famous killings in modern history. On the night of August 8, 1969, four members of The Manson Family cult murdered actress Sharon Tate, celebrity hairstylist Jay Sebring, coffee heiress Abigail Folger, Folger’s boyfriend, Wojtek Frykowski, and visitor Steven Parent. Sharon Tate held regular get-togethers at her home. On the night of the murders, actor Steve McQueen had initially agreed to come to Tate’s party. Although he didn’t show up at Tate’s soirée, McQueen later discovered he was on Manson’s hit list. 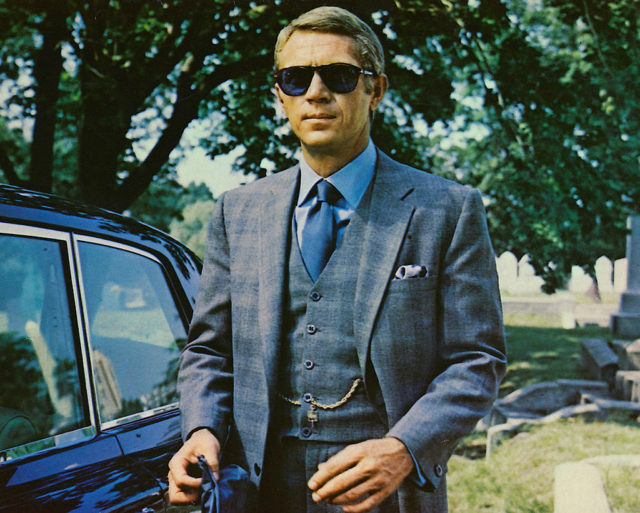 By 1969, Steve McQueen had become good friends with his hairstylist, Jay Sebring. Sebring was the most famous celebrity hairstylist of the 1960s and an ex-boyfriend of Sharon Tate. Tate and Sebring had a bit of an odd relationship, but despite their romantic history, the two remained close friends for the rest of their lives.

According to Steve McQueen biographer Marc Eliot, Sebring had invited McQueen to a party at Tate’s house in August of 1969. As Marc Eliot wrote in Steve McQueen: A Biography: “On the afternoon of Thursday, August 7, Sebring went to Steve’s house to give him a trim. Afterward, they went for some Mexican food at El Coyote in Hollywood. While they ate, Sebring told him there was a little soiree planned for the next night at Sharon Tate’s rented house up at Cielo Drive and that Steve should come.” 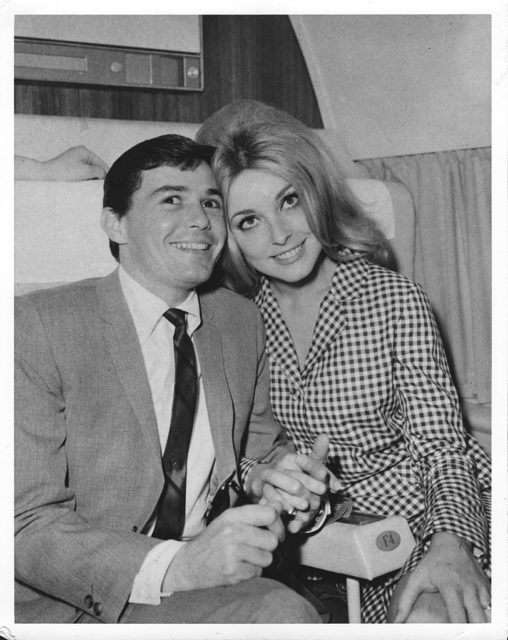 Steve McQueen told Sebring that he would be at the soiree. The next day, McQueen happened to run into his Magnificent Seven co-star, actor Robert Vaughn. While the two chatted, Steve invited Robert to come with him to Tate’s party. Vaughn politely declined because he already had some other plans.

Before he was set to arrive at Tate’s house, Steve McQueen received a phone call from a “young and beautiful blonde he had been seeing.” McQueen invited her to Tate’s house, but she told him she had a better plan that involved only the two of them. That night, Jay Sebring was murdered by the Manson family. He was stabbed seven times and shot in his head. 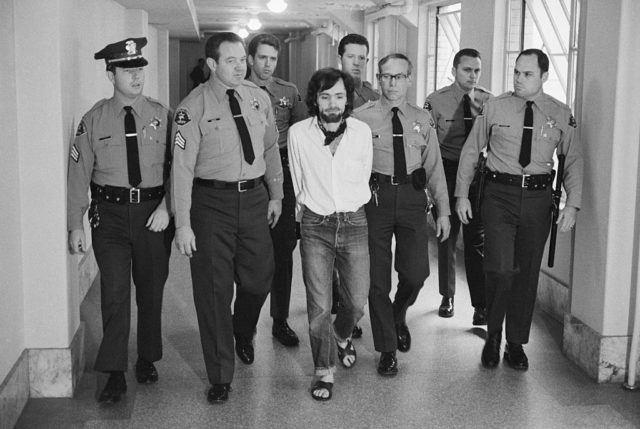 After McQueen found out about Sebring’s murder, he immediately arranged for someone to go to Sebring’s home and clean out all the drugs, sexual paraphernalia, and anything else McQueen knew Sebring would not have wanted anyone to find. Despite McQueen’s efforts, both cocaine and weed were found in Sebring’s Porsche outside the Cielo Drive home.

Two months later, police arrested Charles Manson and his family for the Tate murders. Part of the evidence found by police was a ‘hit list’ created by Charles Manson. This list was comprised of different celebrities that Manson wanted to kill. At the top of the list was Frank Sinatra. Manson planned to kill Sinatra by having one of the pretty young Manson girls seduce and then kill him while they were having sex.

Elizabeth Taylor and Richard Burton were also on this hit list. Manson wanted to tie the two together and then “boil them alive.” Finally, Steve McQueen’s death was going to be made to look like a suicide. 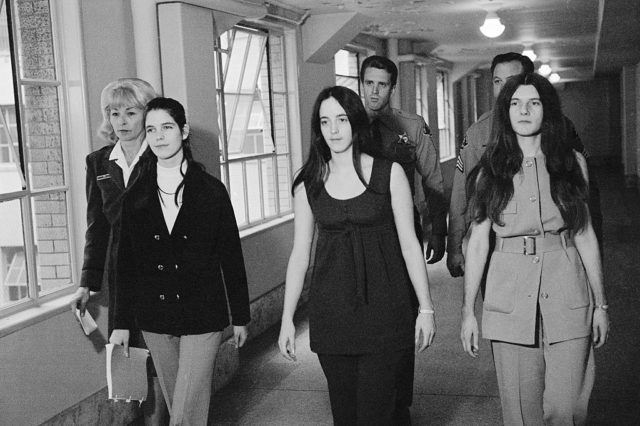 After finding out he was on Manson’s hit list, Steve McQueen was (rightfully) freaked out. He had every one of his homes completely wired and burglar-proofed with all the latest security equipment. He also began carrying a loaded Magnum gun with him at all times. As Marc Eliot put it in his Steve McQueen biography, “No matter how safe and secure he made himself and his family, he could not shake the dark feeling of having come so close to death. A simple decision to get laid had saved his life.”

More from us: The Eerie Connection Between Malibu Barbie And Sharon Tate

In October of 1969, Charles Manson and some of his followers were arrested at Barker Ranch on suspicion of car theft. Less than a month later, Susan Atkins told her bunkmate that she had killed Sharon Tate. In December 1969, Charles Manson, Tex Watson, Susan Atkins, Patricia Krenwinkel, Leslie Van Houten, and Linda Kasabian were indicted for the murders of Sharon Tate and her friends. All of them except for Linda Kasabian were found guilty of murder and sentenced to death.

« When Life Gives you Lemons: The Volkswagen Beetle is Still in Demand Today
Co-Stars Reveal Hilariously Bizarre Stories About Working With Christopher Walken »