Norm Macdonald Dead At 61 After Private Battle With Cancer

A representative for Norm Macdonald has announced the passing of the comedy legend after a private nine-year battle with cancer. He was 61 years old. 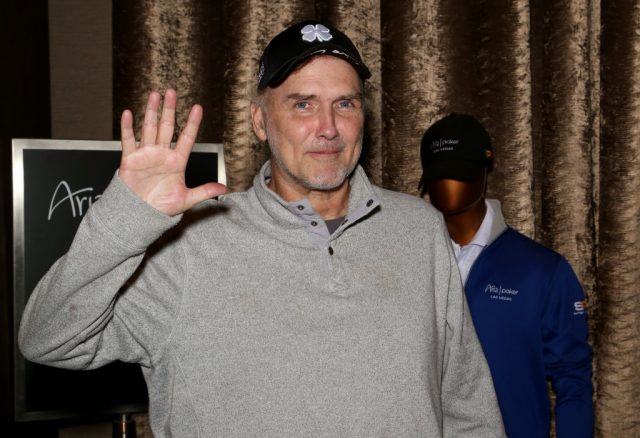 News of the famed comedian and Saturday Night Live alum’s death was announced to Deadline by his management firm, Brillstein Entertainment Partners. According to Lori Jo Hoekstra, his longtime friend and producing partner, he’d been battling cancer for nearly a decade and was determined to keep the diagnosis private from his friends, family, and fans.

“He was most proud of his comedy,” Hoekstra said. “He never wanted the diagnosis to affect the way the audience or any of his loved ones saw him. Norm was a pure comic. He once wrote that ‘a joke should catch someone by surprise, it should never pander.’ He certainly never pandered. Norm will be missed terribly.” 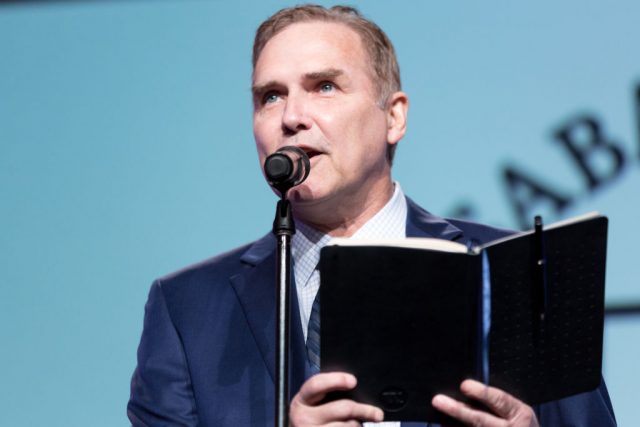 Norm Macdonald was born on October 17, 1959, in Quebec City, Quebec, Canada. The middle of three children, he pursued comedy from an early age, his influences including Bob Newhart, Bob Hope, and Leo Tolstoy. He began performing stand-up at comedy clubs in Ottawa, and was soon a regular on amateur nights at Yuk Yuk’s.

His career took off after appearing at the Just For Laughs Comedy Festival in Montreal in 1986. Macdonald got his start in Hollywood as a writer on the sitcom Roseanne, for which he worked one season before quitting to join the cast of NBC’s Saturday Night Live.

He was a cast member on SNL from 1993 until 1998. He was best known for his appearances on the “Weekend Update” segment for three seasons, beginning in 1994. His unique comedy style made him one of the most memorable anchors of the segment. 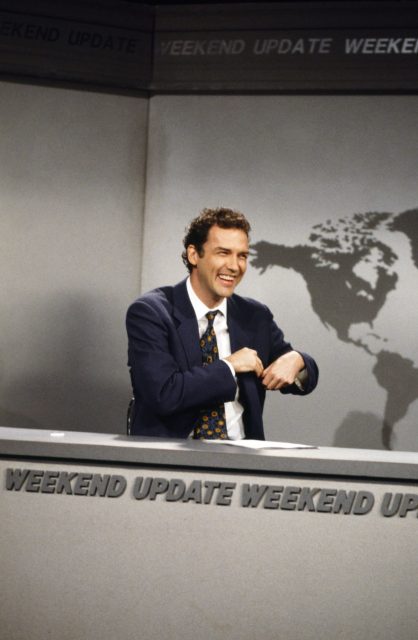 Macdonald left SNL in 1998, largely due to his dislike of performing in regular comedy sketches. He went on to create The Norm Show with Bruce Helford. Running from 1999 to 2001, it focused on the character of Norm Henderson, an NHL player banned from the game due to tax evasion and gambling. As part of his community service, he must serve as a social worker.

Over the years, Macdonald made guests appearances on a host of television shows, including My Name Is Earl and The Drew Carey Show, and in 2018 was given his own Netflix series, Norm Macdonald Has a Show. He also had roles in numerous films, the most famous being the Doctor Dolittle and Deuce Bigalow franchises. 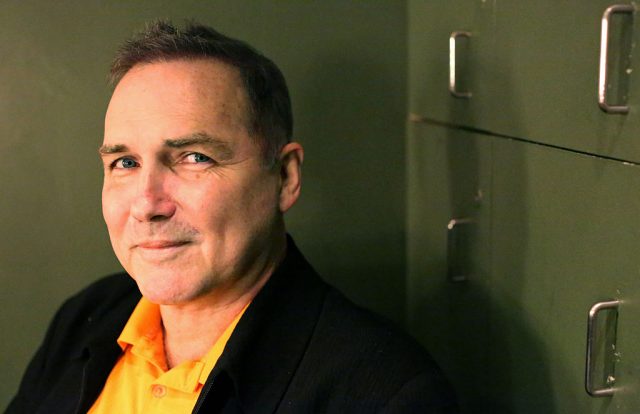 More from us: 10 Facts About George Carlin We Could Probably Say On TV

Macdonald is survived by his family, including his son, Dylan Lloyd Macdonald, from his marriage to Connie Vaillancourt.

« These 11 Spellbinding Facts About Bewitched Will Leave You Charmed
An Alleged Affair and Terrible Toilet Breaks: The Unseen Side Of ‘Butch Cassidy and the Sundance Kid’ »