Paul Newman Taught Jake Gyllenhaal How Not to Drive

Learning how to drive is always an interesting experience, often made drastically better or worse depending on the person doing the teaching. For actor Jake Gyllenhaal, it was made infinitely more terrifying and fun, as actor and professional race car driver Paul Newman was the one who taught him… Or, at least, he taught him what not to do.

Working in Hollywood runs in the Gyllenhaal family

As well known as Jake Gyllenhaal is, there was a time when his name was more associated with his family, who are heavily involved in the film industry. This meant he got to know many different famous actors and directors. This privileged life was something his parents were aware of and, as such, they wanted to make sure he worked for himself when he was able. 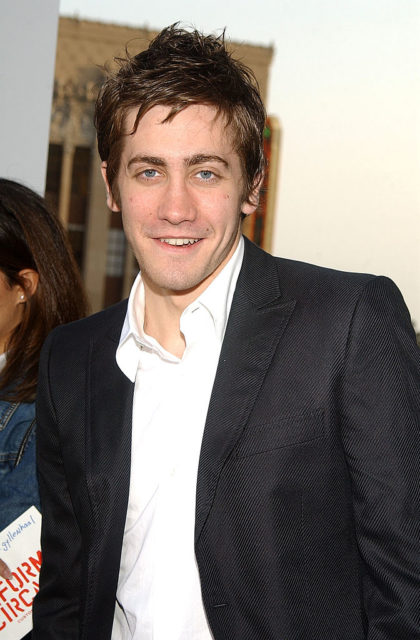 Before his acting career took off, Gyllenhaal actually worked as a lifeguard. While in this position, he once had to pee on a woman’s leg after she was stung by a jellyfish. Now, however, he’s known for starring in such films as Brokeback Mountain (2005), Nightcrawler (2014) and Spider-Man: Far from Home (2019).

As a child with a family that’s heavily involved in Hollywood, Gyllenhaal grew up around celebrities. His mother, Naomi Foner-Gyllenhaal, is a screenwriter and director, while his father is a director and poet. Even his sister, Maggie, became an actress and filmmaker. Outside of his direct family, his godmother is none other than Jamie Lee Curtis. 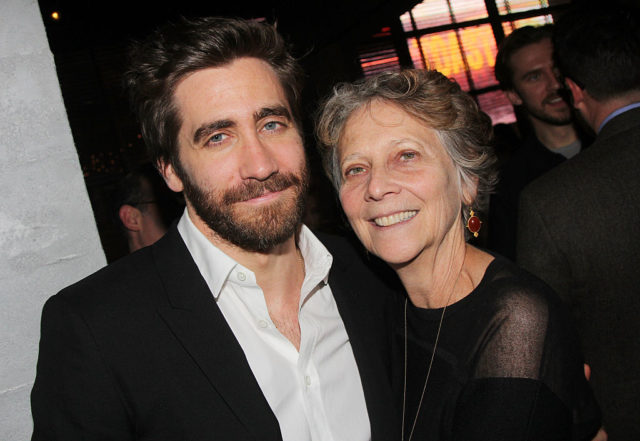 Another close celebrity connection Gyllenhaal had was to Paul Newman, his godfather. Given their relationship, Newman took it upon himself to teach a then-15-year-old Gyllenhaal how to drive. At the time, Newman and Foner-Gyllenhaal were working on a screenplay together.

Paul Newman takes Jake Gyllenhaal for a lap around the racetrack

Speaking with The Irish Examiner, Gyllenhaal explained how the lesson went. “Paul Newman taught me how to drive,” he said. “When I was 15, my mum was writing a script with him and we went out to the racetrack. He threw me in the passenger seat and started driving. We’re 100 ft from a wall going 60 miles an hour and he hits the brake and turns the wheel – and the car spins three times. Then he turns to me and goes: ‘That was what you won’t do.'” 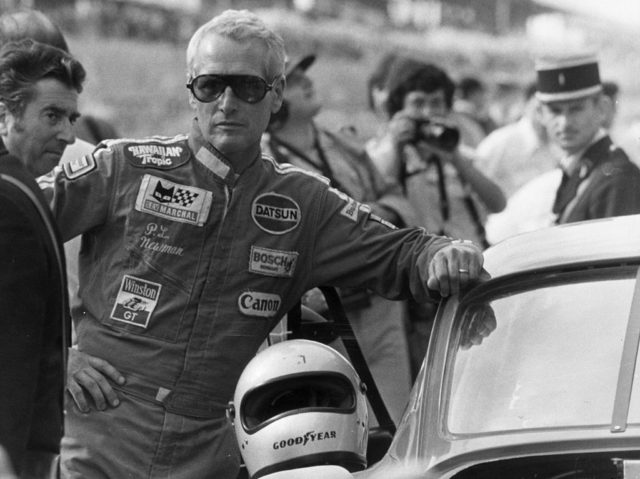 Paul Newman before the start of the 24 Hours of Le Mans, 1979. (Photo Credit: Keystone / Getty Images)

Although Gyllenhaal once recounted this as the story of how he learned to drive, he later admitted to a reporter in 2006 that it was actually his father who taught him how to properly navigate a vehicle. He also confessed, “I said that once when I was doing press when I was 16 years old and now that’s all people write. Believe me I was in awe when it happened.”

« Why Marilyn Monroe Lied About Being Orphaned By Her Parents
Rosie O’Donnell Explains Beef with Ellen DeGeneres: ‘I Never Really Got Over It’ »