No one’s life is perfect all the way through. For all of the amazing things Paul Newman accomplished in his life and his career, he still had two big regrets that he wished he could change. Surprisingly, they weren’t winning more Oscars or excelling further in his career – his regrets had to do with his family.

A full and philanthropic life 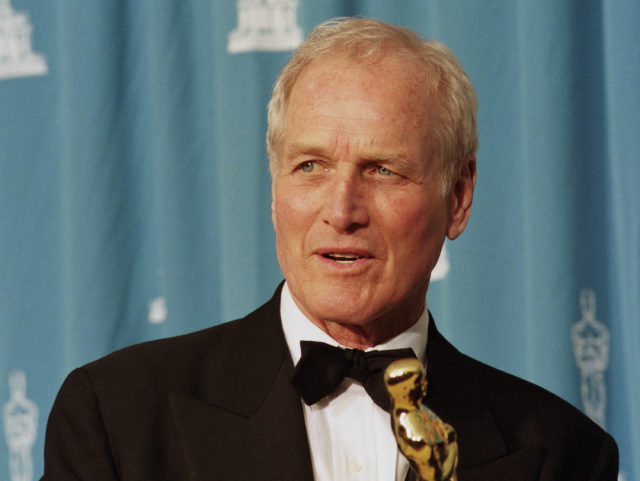 Newman’s career spanned from 1953 all the way to 2007. He was an award-winning performer, earning the Oscar for Best Actor in a Leading Role for his work in The Color of Money (1986). He was nominated several other times.

Newman married twice. His first marriage, to Jacqueline Witte, lasted from 1949 to 1958 and the two had three children together, including Newman’s only son. His second marriage to Joanne Woodward started the same year he divorced Witte, and lasted until his death in 2008. Newman and Woodward had three daughters together, making Newman the father of six in total.

Newman began the Newman’s Own Foundation in 1982, which is an organization that sells food products but donates all of the profits directly to charity. Over the years, the organization has donated a remarkable $570 million.

Newman regretted his relationship with his father 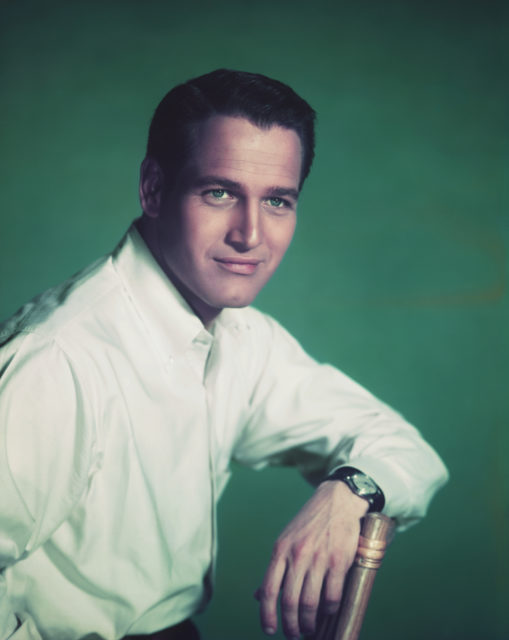 Newman’s first regret in life was in regard to his father. He and his father did not have the greatest relationship and before Newman saw his huge success as a Hollywood actor, he believed his father thought of him as a failure. “I think he thought I didn’t show much promise in those days and I tend to agree with him,” Newman said.

When his father died, he had yet to have made a name for himself, so his father never saw the true potential that his son had. Newman wished that his father could’ve seen his success and had not gone to his grave thinking his son was a failure.

Newman also regretted his relationship with his son 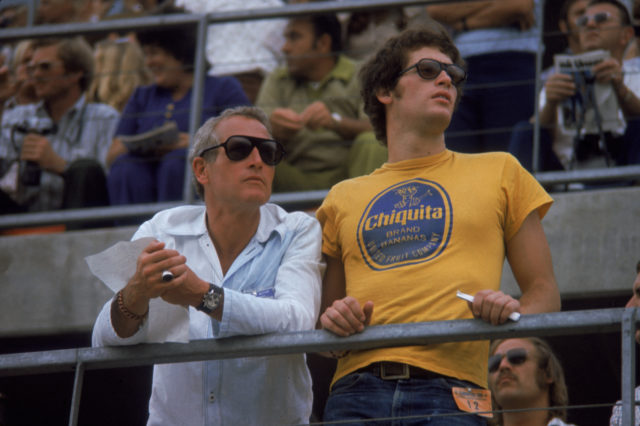 Newman’s second regret in life was in regard to his only son, Scott. Scott spent most of his life in the custody of his mother, Newman’s first wife. He had a troubled upbringing, got in trouble in school, and ultimately dropped out of college. He also lived in the shadow of his father after becoming an actor and stuntman himself, saying once that, “They expect you to be like him, or they try to get to him through me … but I don’t have his blue eyes. I don’t have his talent. I don’t have anything that’s me.”

Scott became an alcoholic and it was this, coupled with prescription drugs from a motorcycle accident and other illegal substances that contributed to his accidental overdose and death in 1978. He was only 28 years old. Newman wished that he and his son had been closer. “I knew he drank too much and drugged himself, but I didn’t know how to open a door into him,” Newman later said. “I don’t think I ever hugged Scott or patted him on the arm or back or rump — the things fathers do.”

More from us: James Cameron Regrets One Specific Scene In ‘Titanic’

After his son’s death, Newman started the Scott Newman Foundation in 1980, which provides education about substance abuse.