The Most Disturbing Celebrity Autopsy Revelations in Hollywood History

Autopsies have been carried out for centuries to help scientists and grieving family members understand a sudden or unexpected death. Some of Hollywood’s most shocking post-mortem exams have uncovered unknown and sometimes startling facts about our favorite celebrities.

Modern autopsy reports can tell us more about someone when they were still alive. These eight celebrity autopsies revealed the disturbing and tragic final moments of some of Hollywood’s brightest stars. 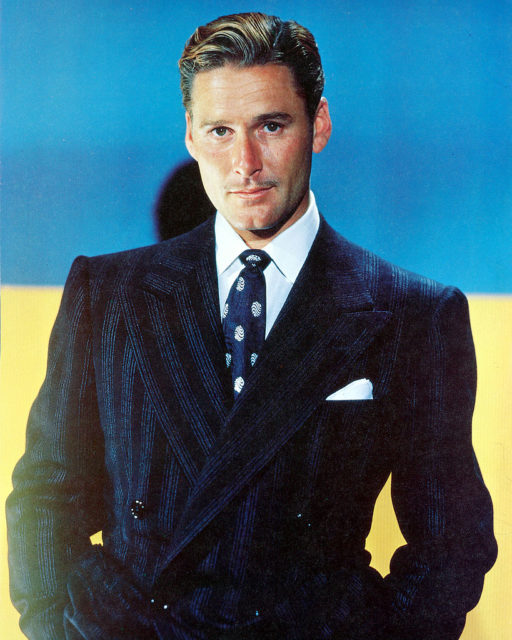 One of the brightest stars of Hollywood’s golden age, Errol Flynn made his career as a swashbuckling, pistol-shooting action star in iconic films like Captain Blood (1935), The Adventures of Robin Hood (1938), The Charge of the Light Brigade (1936) and They Died With Their Boots On (1941).

Flynn’s path to fame was anything but conventional. Born in Tasmania and finding his way to acting after years spent in the jungle of New Guinea, Flynn quickly became a Hollywood sex symbol known for hosting elaborate parties, indulging in debauchery, and breaking just about every rule there was.

In 1959, the retired actor and alcoholic headed to Vancouver, Canada to sell his yacht for some much-needed cash, but he soon fell ill and died of a heart attack days later. Doctors who examined his disheveled remains claimed that the 50-year-old actor had ravaged his body with so much alcohol that he resembled a 75-year-old. A coroner even commented on the state of Flynn’s reportedly well-endowed “family jewels,” which were covered in warts. 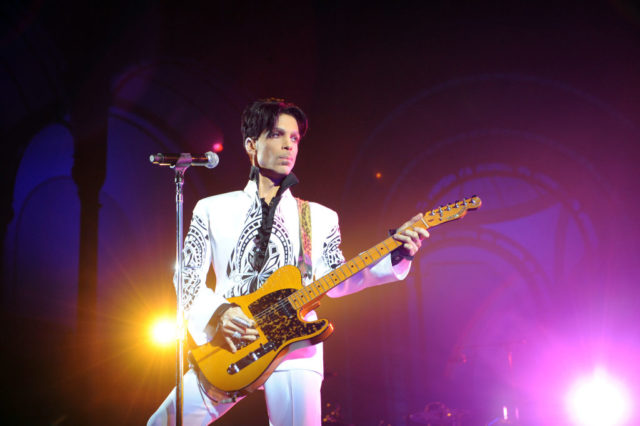 On April 21, 2016, Prince Rogers Nelson, better known by his stage name Prince, was found unresponsive inside an elevator at his Paisley Park estate. He was later declared dead at just 57 years old. Prince was a celebrated musician known for his androgynous style and incredible voice, which was influenced by a variety of musical genres from funk to R&B and jazz.

The singer was struggling with an addiction to opioids at the time, and the coroner’s report later revealed he had an “exceedingly high” concentration of fentanyl – a synthetic opioid 50 times more powerful than heroin – that was responsible for his death. While just 70 micrograms per kg of fentanyl can be fatal, Prince had 450 micrograms of it in his system at the time of his death. 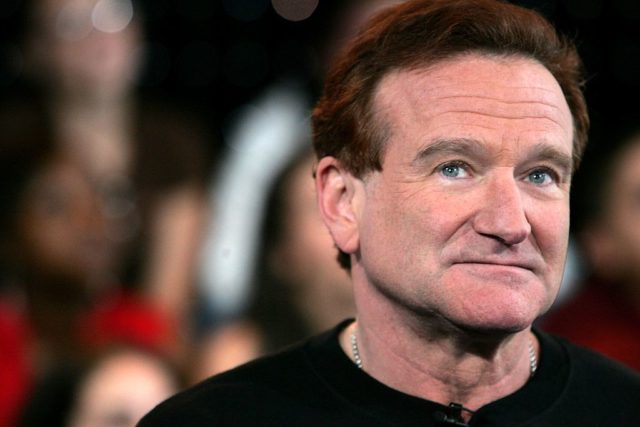 From his early career in Happy Days and Mork and Mindy to classics like Mrs. Doubtfire and Patch Adams, Robin Williams spent his career making people laugh. His sudden death rocked the world on August 11, 2014, when the 63-year-old actor was found dead by apparent suicide at his California home.

A recent diagnosis of Parkinson’s, a degenerative brain disease, was initially thought to be a contributing factor to William’s suicide. However, the coroner also discovered Williams had a second disorder known as Lewy body dementia (LBD), a hard-to-recognize form of dementia that triggers Parkinson’s-like symptoms including body tremors, memory issues, and hallucinations.

LBD also contributes to mood and behavior issues, but Williams’ wife Susan said that her husband displayed no emotional symptoms in the days leading up to his death. As his memory failed and daily life became impacted by his disease, Williams likely became aware of how ill he was – adding to his devastation and depression. 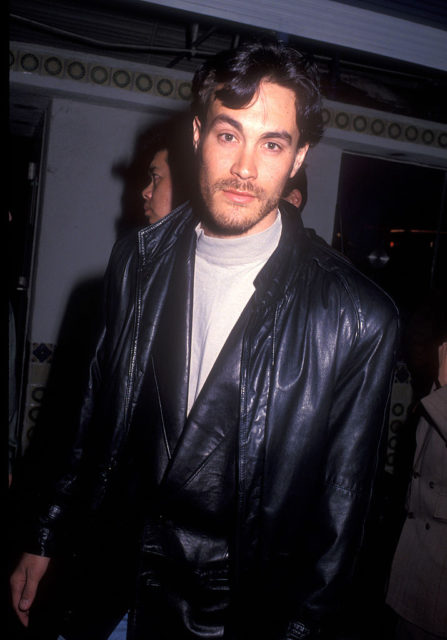 Bruce Lee‘s son Brandon Lee was tragically killed in an accident while filming The Crow in 1994. In the film, Lee’s character Eric Draven is a murdered rock star who comes back to life to take revenge on his killers. Several accidents occurred on set, including the near electrocution of a crew member on day one of filming.

Toward the end of production, Lee was filming his character’s death scene. The prop gun that was used to shoot Lee was supposed to be loaded with blanks, but a live round fired at him pierced his abdomen and became lodged in his spine. Surgeons tried to stop the bleeding to save Lee’s life, but he ultimately died on March 31, 1994 – just 17 days before he was supposed to marry his fiancee in Mexico.

Lee was buried beside his father, and thousands went to theaters to watch his final film performance in The Crow. Brandon’s death bears a haunting resemblance to his father’s own death. Bruce Lee also died suddenly while filming Enter the Dragon in 1973.

Following an investigation, the shooting on set that killed Brandon Lee was deemed an accident when the real bullet used for a close-up shot was not replaced with a blank round between uses. 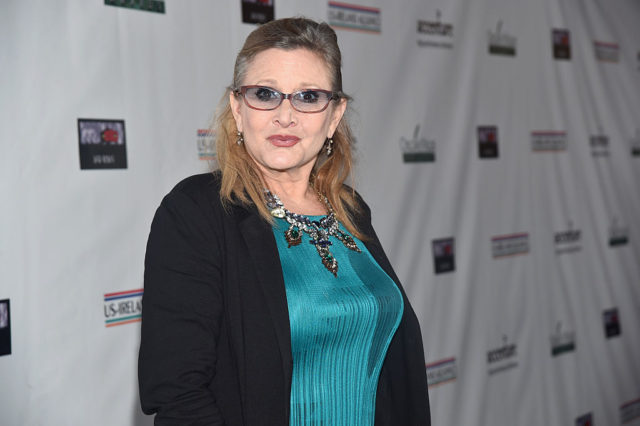 The beautiful and hilarious Carrie Fisher became an overnight sensation as Princess Leia in the Star Wars franchise. On December 23, 2016, Fisher went into cardiac arrest while on a flight and was rushed to an LA hospital, and later died on December 27th. The official coroner’s report lists the cause of death as cardiac arrest due to sleep apnea, but Fisher’s toxicology analysis paints a different story.

The report found evidence of cocaine, methadone, MDMA (also known as ecstasy), alcohol, and opiates in her system the day she was admitted to the hospital. The test results also noted that there was a possibility of exposure to heroin, but the time of exposure could not be determined. The report concluded that the cocaine was consumed within the 72 hours leading up to her death.

Fisher’s death not only shocked the world but also her 84-year-old mother Hollywood legend Debbie Reynolds, who died the day after Fisher from a stroke. 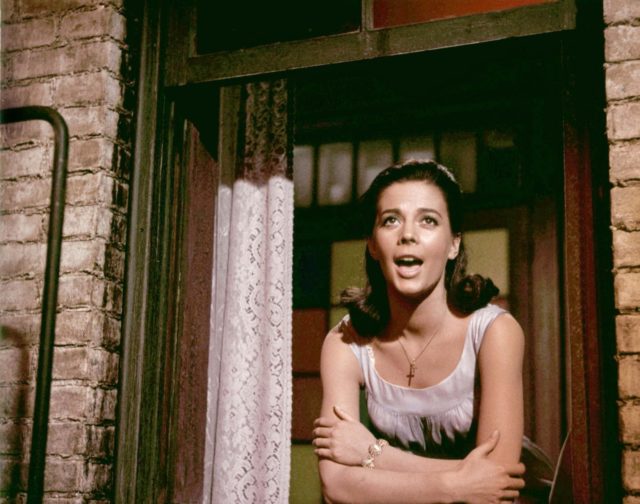 In November 1981, actress Natalie Wood was on a boat trip near California’s Catalina Island with her husband Robert Wagner and actor Christopher Walken. After dinner and drinks, Wood went to sleep in the boat’s cabin around 10:45 pm while the two men stayed up talking. When Wagner entered the cabin later in the evening, his wife was nowhere to be found.

After searching the boat and discovering a missing dinghy, the Coast Guard searched the surrounding waters – eventually discovering Wood’s floating body. Her death shocked and confused her fans, and countless conspiracy theories trying to explain how she could have drowned began to surface.

Even though it was ruled an accident, Wood’s death seemed suspicious. Her sister argued that Natalie would never go out on a dinghy alone since she was terrified of water and couldn’t even swim in her own pool. The first autopsy found a somewhat high blood alcohol level in Wood’s blood, at 0.14 percent which is above the legal limit. A few medications for pain relief and motion sickness were also found in her system.

However, bruises also covered parts of her body. The initial coroner determined the bruises were obtained as the actress tried to climb back on the boat after falling, but a re-investigation into her death revealed the bruises were likely acquired before the accident – with many pointing the finger at Wagner. Today, Natalie Wood’s cause of death remains “undetermined.” 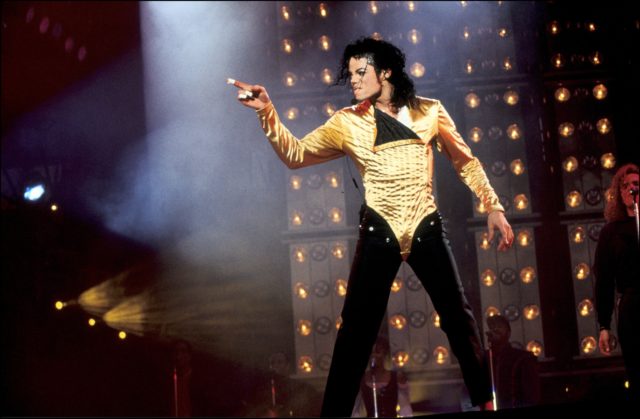 On June 25, 2009, the King of Pop Michael Jackson was found dead at his home at just 50 years old. It was revealed that Jackson died from cardiac arrest due to an overdose of prescription drugs administered by his personal doctor Dr. Conrad Murray. Murray had given Michael a deadly dose of propofol, a powerful anesthetic, which was combined with a cocktail of other drugs already in his system including diazepam, lidocaine, midazolam, and ephedrine.

The autopsy revealed that there was nothing “anatomically wrong” with Jackson, and a trial later convicted Murray of involuntary manslaughter for his role in the untimely and preventable death of one of music’s most beloved icons. 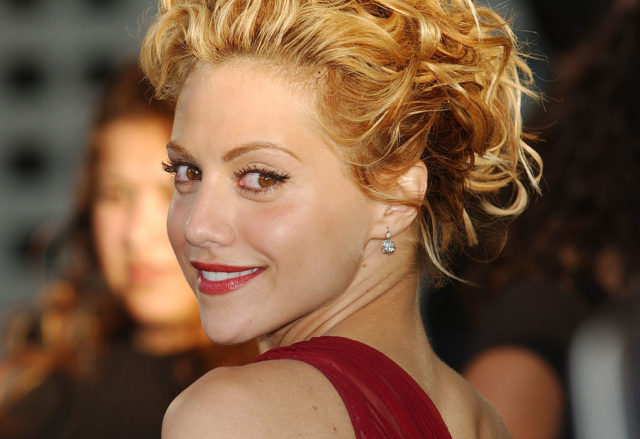 The mysterious death of Clueless and Uptown Girls star Brittany Murphy has baffled fans and experts alike. Murphy died on December 20, 2009, from pneumonia. But how does a seemingly healthy 32-year-old die from such a treatable illness? A coroner’s report later explained that Murphy’s menstrual cycle had triggered anemia or iron deficiency which weakened her immune system, causing her to succumb to the infection.

Four years following her death, Murphy’s father Angelo Bertolotti commissioned a lab report which found high amounts of heavy metals in Murphy’s hair – leading some to believe she had been poisoned. What was even more suspicious was the death of Murphy’s husband, screenwriter Simon Monjack, who died of similar circumstances just five months after his wife’s death.

More from us: The Corpse of Drew Barrymore’s Grandfather was Stolen for One Last Celebration

A toxicologist has thrown out the poisoning theory, but it is still a mystery as to what led to Murphy’s untimely death.