Hollywood is an interesting place, especially during its early days. Studios reigned supreme, actors were forced to abide by ridiculous rules and dead celebrities had their corpses stolen – no, seriously. It happened to John Barrymore, after his friends wanted him to experience one last star-studded bash. 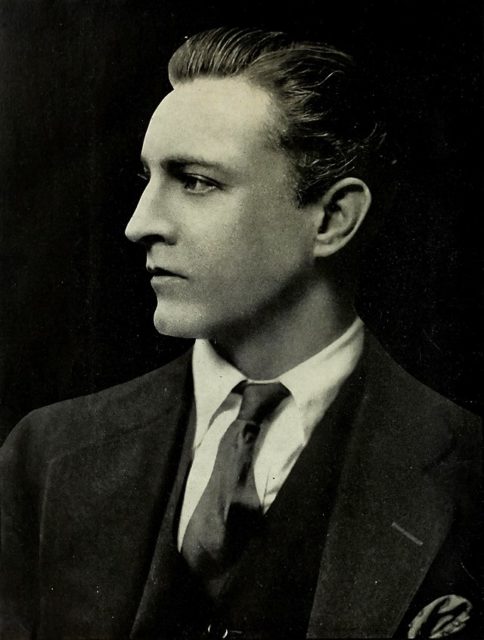 John Barrymore came from a long line of theater actors. He himself first appeared on stage alongside his father in 1900, and in 1903 officially began his career, starring in the likes of Justice (1916) and Richard III (1920). His greatest role was his 1992 appearance in Hamlet, for which he was dubbed “the greatest living American tragedian.”

On May 29, 1942, Barrymore died at the age of 60 from pneumonia and cirrhosis. What happened next has been the subject of many rumors. It’s alleged his friends, Errol Flynn, W.C. Fields and Sadakichi Hartmann snuck into the morgue where his body was being held, propped him up against a poker table and allowed him to experience one final celebration.

As it turns out, these rumors are true! In an August 2020 episode of the popular YouTube series Hot Ones, the acting legend’s granddaughter, Drew Barrymore, revealed his corpse had actually been stolen.

“Not only yes, but there have been cinematic interpretations of it,” she exclaimed. Those interpretations include S.O.B., starring Julie Andrews, and allegedly the 1989 comedy Weekend at Bernie’s, in which two friends pretend their deceased boss is alive.

Barrymore added that she wants the same to happen to her. “I will say this, I hope my friends do the same for me. That is the kind of spirit I can get behind. Just prop the old bag up, let’s have a few rounds. 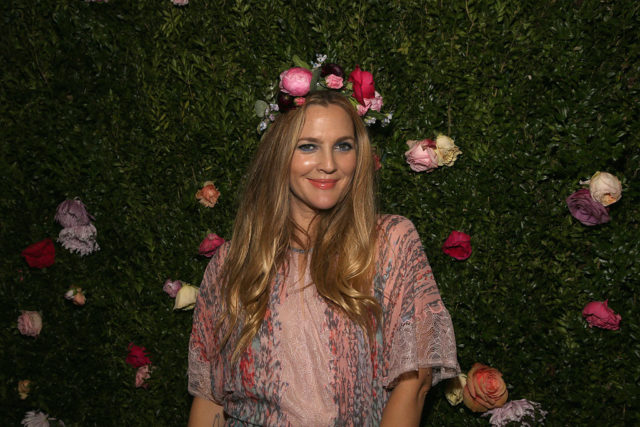 More from us: The Quirkiest Stars of Classic Hollywood Revealed

“I think death comes with so much morose sadness and I understand that, but if it’s okay, just for me, if everybody could be really happy and celebratory and have a party, that would be my preference.”