The Golden Age of Hollywood was an interesting time. While some wish to be transported back to this era, the following nine rules actors had to abide by make us happy we live in the time that we do… You’ll see why.

While actors nowadays can pick and choose which films they star in and for which movie studios they work with, that wasn’t always the case. During Hollywood’s Golden Age, those wishing to enter the business had to sign years-long contracts with single studios, under which their acting jobs were decided for them, lest they be punished. While they could be loaned out to other studios, this was done for a price and typically only occurred with the most famous stars. 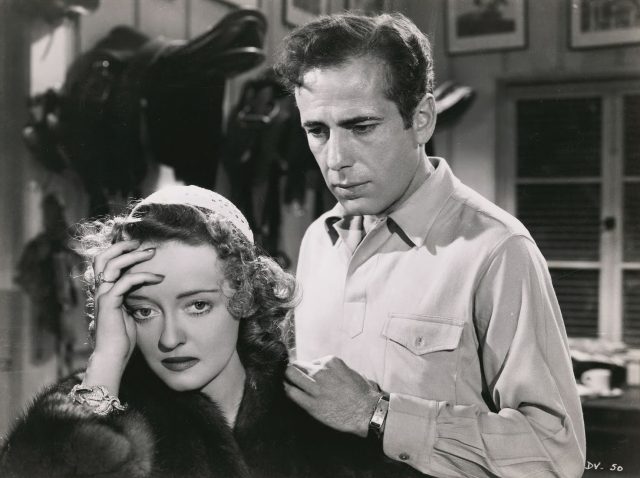 The most influential studios were MGM, RKO, Paramount, Fox and Warner Bros. They were known as the “Big Five,” and three of them remain to this day (four if you count Fox, which was bought by the Walt Disney Company in 2019 and renamed 20th Century Studios).

Everyone knew about morality clauses

One of the most well-known facts about Hollywood’s Golden Age is that everyone – and we mean everyone – had to abide by morality clauses. They were included in every contract an actor signed, and were intended to keep both their and the studio’s images squeaky-clean. 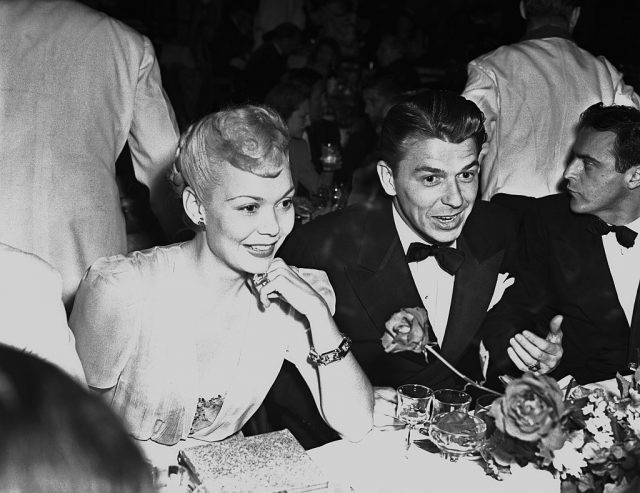 While these clauses were intended to keep stars from engaging in unseemly behavior and having affairs with married co-workers, it didn’t always keep everyone on the straight and narrow. Many kept their dirty deeds a secret, ensuring the public remained unaware. Whether others in Hollywood were aware of their behavior is a completely different matter…

Nowadays, there are strict rules in place regarding how long a child actor can be on set. While there were similar regulations back in the day, they were minimal and oftentimes ignored by movie studios looking to cash in on their young talent. The majority of child actors were forced to work for days on end, sometimes for up to 18 hours at a time. That would be exhausting for a seasoned actor, let alone someone so young and new to the industry. 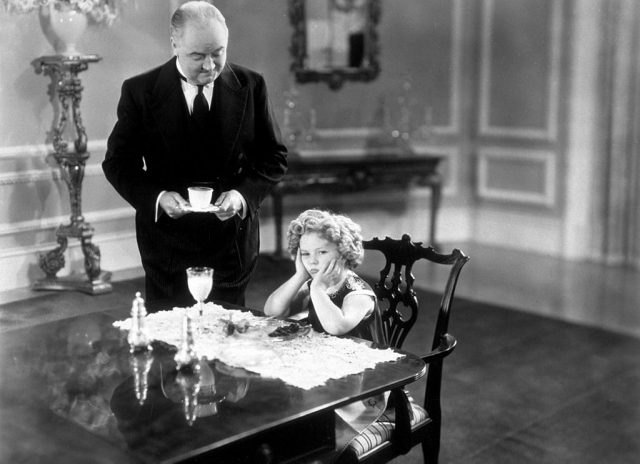 It’s said child actors who broke a studio’s rules were locked away in windowless rooms and forced to sit on blocks of ice.

Actors were pressured into getting abortions

It wasn’t legal to get an abortion in the United States until Roe v. Wade in 1973, but that didn’t stop studio executives from pressuring stars to get them. They claimed those who got pregnant out of wedlock were in violation of their contracts’ morality clauses, and if they were a married screen siren, they were told their pregnancy belly made them undesirable. 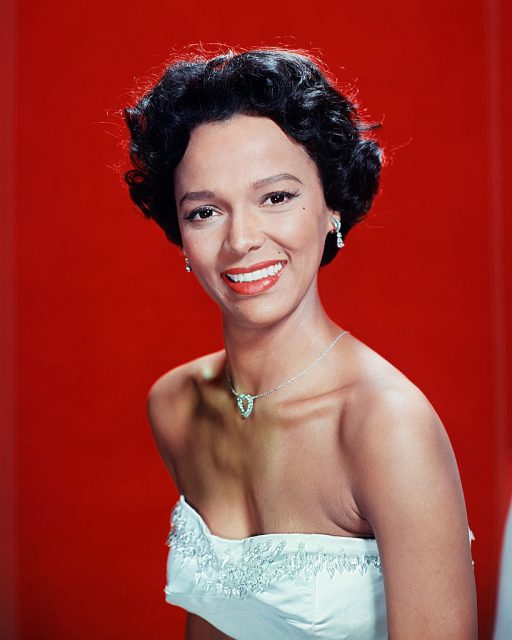 Given the legalities surrounding abortion at the time, the procedures were done in secret. Among those pressured into getting one include Judy Garland, Jean Harlow, Lana Turner, Bette Davis and Ava Gardner. Dorothy Dandridge was also forced to after becoming pregnant during her affair with married director Otto Preminger.

When you think of a female actress during Hollywood’s Golden Age, what comes to mind? Thin figure, made-up face, hair perfectly styled and dressed in the prettiest dress imaginable. That’s what was expected at the time, and anything that would make them look less feminine was frowned upon, including wearing pants. 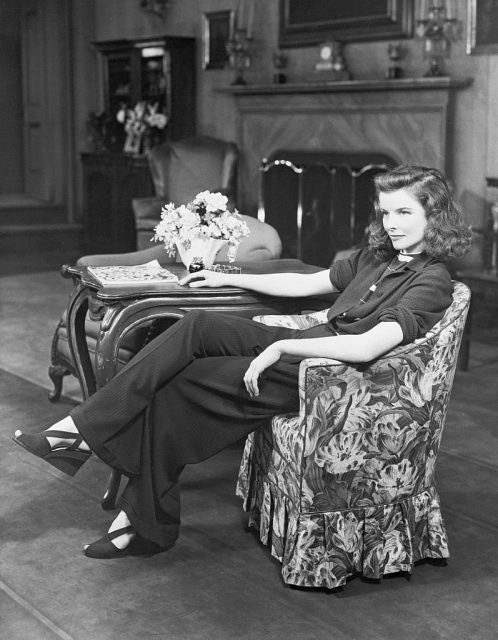 The person to turn this rule on its head was Katharine Hepburn. She preferred wearing pants to skirts, and unlike her peers would go out in public without makeup. RKO Studios didn’t like this, and thus instructed its costume department to take away her pants. Her response was to walk around in her underwear until they were returned to her.

Unfortunately, Hollywood and the wider world haven’t always been accepting of different sexualities. In order to hide the fact someone was attracted to another actor of the same sex, many movie studios arranged “lavender marriages,” the pairing of two individuals into what was deemed a more “traditional” relationship.

As can be expected, these often didn’t last, and the majority of couples divorced just a few years after their nuptials. 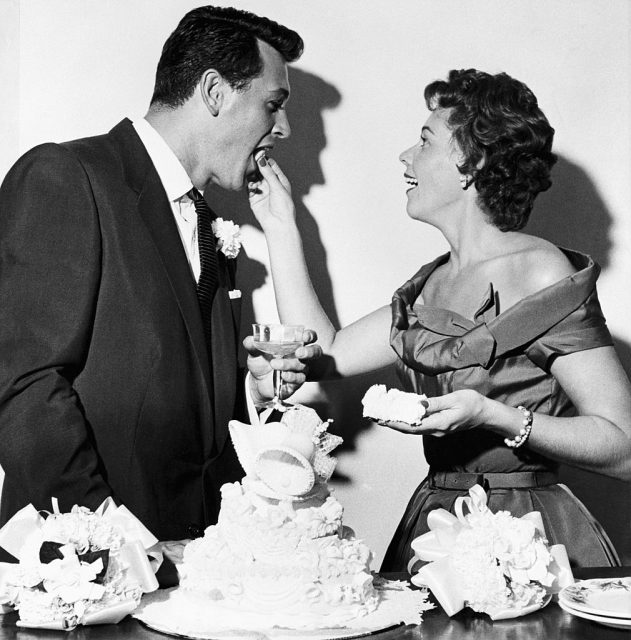 The most famous lavender marriage was between Rock Hudson and Phyllis Gates, with the former’s sexuality not becoming public until the announcement of his AIDS diagnosis in 1985. Other stars forced into marriage included Judy Garland and Vincente Minnelli, Barbara Stanwyck and Robert Taylor, and Rudolph Valentino and Natacha Rambova.

In order to increase a movie studio’s reputation and generate press for an upcoming release, actors were often paired up with one another in so-called “sham dates.” It didn’t matter whether they liked each other or not, once a studio said they were dating, they had to ensure they sold the part. 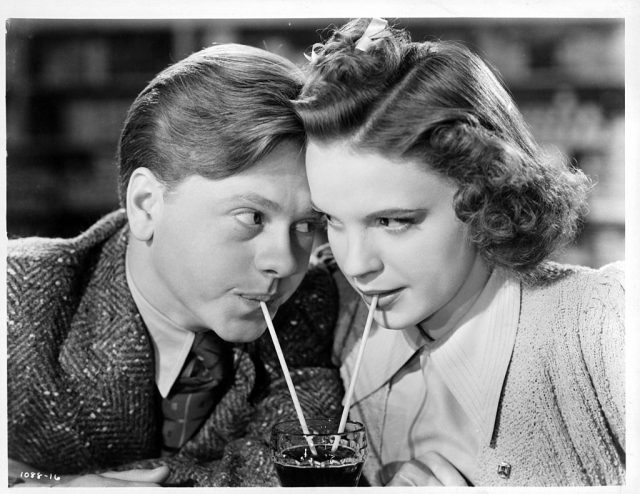 One of the most famous sham couples were Judy Garland and Mickey Rooney, who pretended to date during the press tour for Babe in Arms. While Garland ended up falling for her co-star, Rooney preferred his playboy lifestyle, and thus never saw her as more than a friend.

Skinny was the name of the game

Everyone is aware of the torture Judy Garland was put through while signed with MGM Studios. She was their golden child, meaning there was pressure to ensure she kept up that image. From the time her first film premiered, she was forced to diet. Eventually, the studio had her consuming a diet of black coffee and chicken soup, and to suppress her appetite had her on speed and smoking up to 80 cigarettes a day. 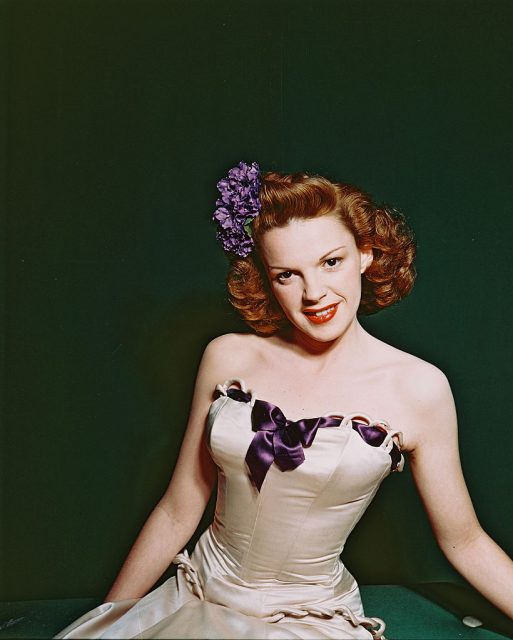 While horrific, Garland’s experience wasn’t unique. Other female stars were forced into restrictive diets and exhaustive fitness regimens. For example, Marlene Dietrich‘s diet consisted of only cottage cheese, soup broth and toast, while Swedish film star Greta Garbo ate nothing but spinach for three weeks after a director told her “in America, we don’t like fat women.”

The pressure to look a certain way was so extreme that Kim Novak landed herself in the hospital after drinking a mixture of soap and water that a friend told her would make up for the fact she’d over-indulged at a farmer’s market.

The Hays Code was everything

You could be a successful actor or movie studio, but if you didn’t abide by the Hays Code you were in trouble. Officially known as the “Motion Picture Production Code,” it spelled out what actors could and couldn’t depict on screen, to ensure “no picture shall be produced which will lower the moral standards of those who see it.”

Among the list of prohibited behaviors included “lustful” kissing, nudity, excessive consumption of liquor, discussions or displays of sexual intercourse, suggestive dancing, swearing and making a mockery of religion. 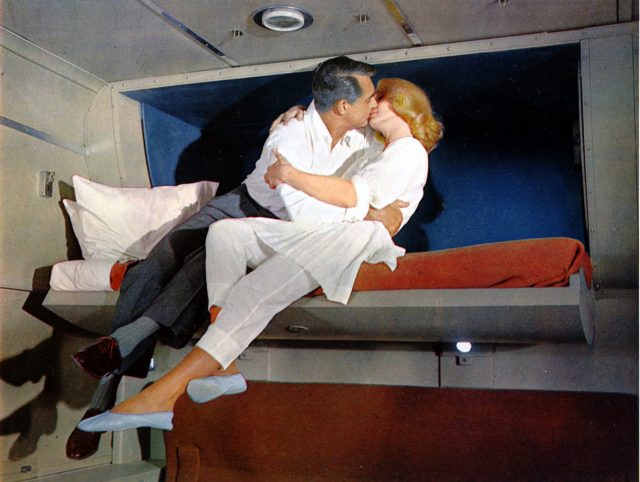 To ensure they wouldn’t get dinged for breaking the rules, studios limited kissing scenes to three seconds, showed married couples sleeping in separate beds, and enacted the “one foot on the floor” rule, to keep actors from looking “too horizontal.”

Enforcement of the Hays Codes began to relax during the 1950s, and by 1968 studios were no longer required to abide by it.

« Debunking 7 Myths About The Titanic That Everyone Still Believes
A Need For Speed: Researchers Have Recently Discovered That Usain Bolt Can Run Just As Fast As These Dinosaurs »