In November 2021, the Danish military revealed that one of its frigates engaged in a firefight with pirates in the Gulf of Guinea, resulting in the death of four. A fifth pirate suffered undisclosed injuries. 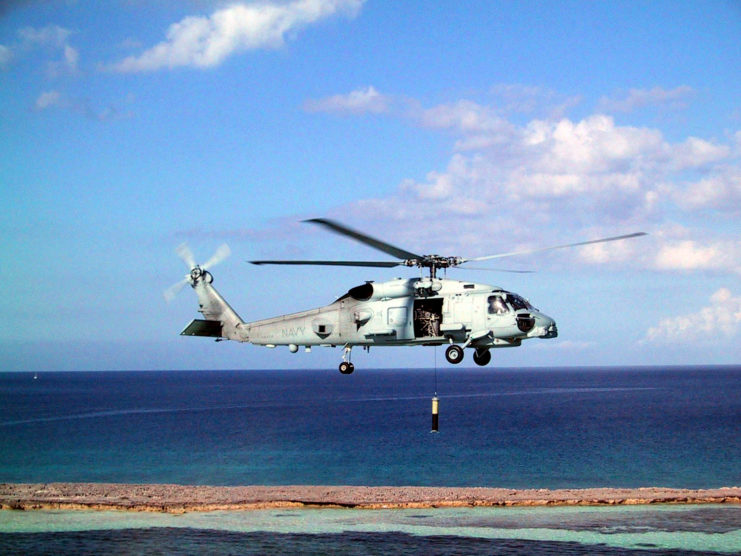 The frigate HDMS Esbern Snare (F342) was sailing in the Gulf of Guinea, south of Nigeria, when her crew spotted a fast-moving motorboat near a cluster of commercial ships. After deploying a Royal Danish Air Force Sikorksy MH-60R Seahawk to get a closer look, it was determined the vessel was carrying eight individuals and had onboard it equipment associated with piracy, including ladders.

The Esbern Snare eventually got close enough to the motorboat to launch rigid-hulled inflatable boats (RHIBs), manned by Danish Special Forces personnel. They called for the boat to halt and permit boarding. When their call went unanswered, they fired warning shots.

The pirates subsequently opened fire on the inflatable boats that had been deployed by the Danish frigate. The troops shot back, killing four of the assailants and wounding another. None of the Special Forces personnel were injured. As the motorboat sank, the four pirates still alive were taken aboard the Esbern Snare, along with the bodies of those who had been killed. The one who’d suffered injury was treated onboard the vessel.

Speaking about the incident at a news conference not long after, Danish Prime Minister Mette Frederiksen said the Special Forces soldiers’ actions “probably prevented concrete pirate attacks against vessels in the region” and that the Esbern Snare “made an important and significant contribution to security in the Gulf of Guinea.” 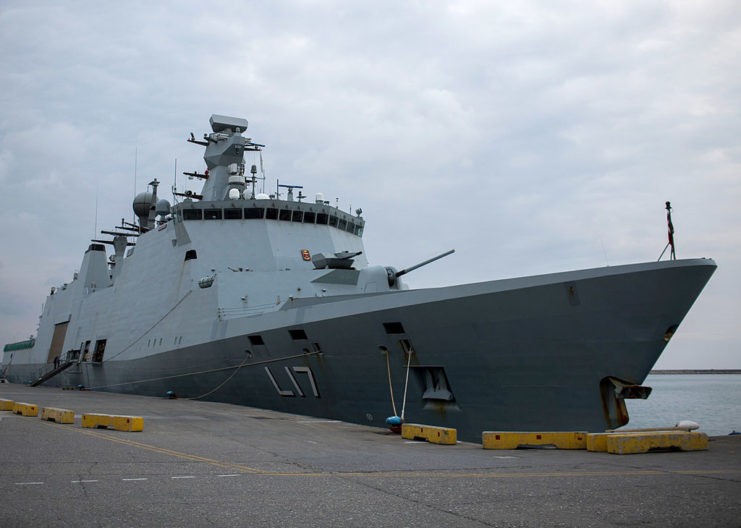 In January 2022, it was announced three of the pirates had been released after the Danish government failed to find a country willing take them. The charges against the trio were dropped, and they were put in a small dinghy with enough food and water to fuel them.

“They have no relation to Denmark, and the crime they have been charged with was committed far from Denmark,” said Danish Justice Minister Nick Hækkerup in a statement. “They simply do not belong here, and that’s why I think it’s the right thing to do.”

The injured pirate subsequently had to have his leg amputated as a result of the injuries he’d suffered in the incident. Unlike the others, he was unable to be released at sea due to his medical condition and was brought to Denmark to face charges of attempted manslaughter. 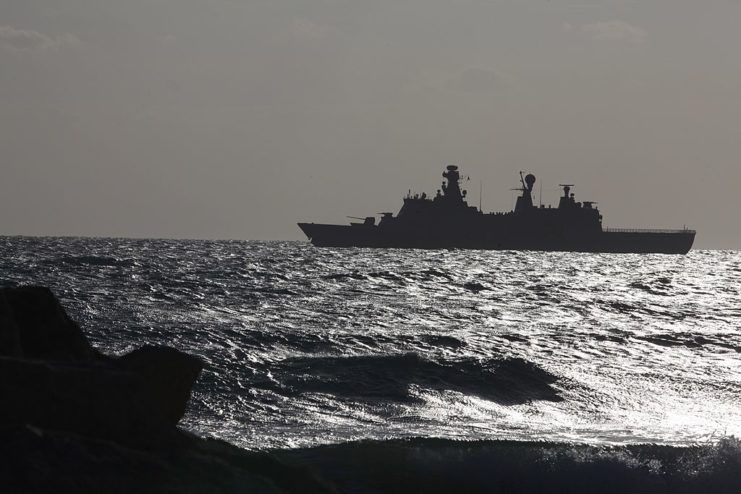 The HDMS Esbern Snare had been deployed to the Gulf of Guinea as part of an operation to protect shipping activity in the area, as fears are heightened over the security risks posed by pirates. Just under a month prior to the attack on the Danish frigate, the Russian Navy rescued a container feeder after pirates went aboard the vessel. Just a day after that incident, reports surfaced about yet another ship being attacked by the same group.

More from us: USS Grayback (SS-208) Found After 75 Years; What Was Onboard Was Unexpected

The Spanish, American, Italian, Portuguese and British navies have sent assistance, training forces and ships to the area to tackle piracy, following a record 130 sailors being taken from boats in the region in 2020.