How David Copperfield Used Magic to Avoid Getting Robbed at Gunpoint

Magician David Copperfield rose to international fame for making things disappear… but no one could have guessed that it would save his life.

On April 23, 2006, Copperfield and two employees, Cathy Daly and Mia Volmut, were heading back to their tour bus in Palm Beach, Florida after dinner when a black car pulled up beside them. Two people got out, but Copperfield assumed they were fans looking to get an autograph. “They told us to give them our money and our stuff. At that point we realized that there were guns in our face,” said Copperfield, according to a statement. 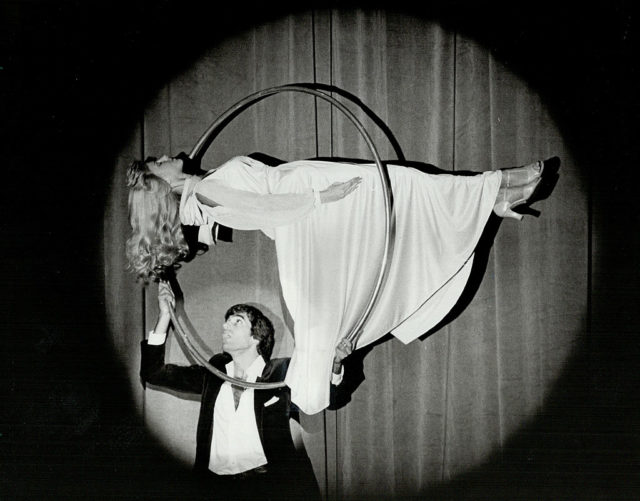 Daly and Volmut handed a purse to the robbers that contained 200 euros, $100 dollars, plane tickets, a cell phone, and a passport, along with another $400 in pocket money. Then, the robbers turned to Copperfield. The magician told the men that he had nothing on him, and even turned his pockets inside out to prove it. Little did they know, Copperfield was in the middle of a magic trick. 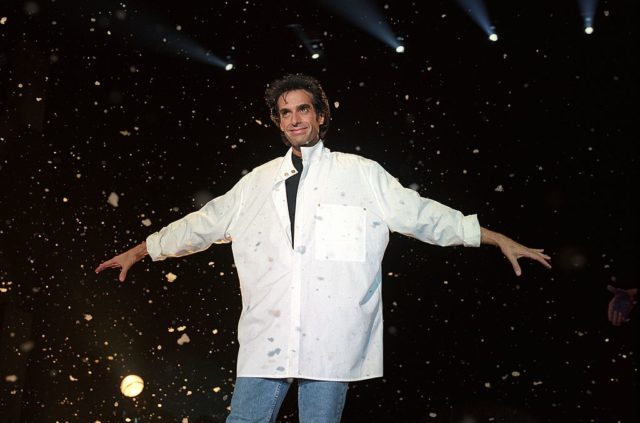 Using sleight of hand, Copperfield was able to make his pockets look empty despite being filled with cell phones, his wallet, and his passport. “Call it reverse pickpocketing,” the magician reflected later on.

Once the robbers sped away, Copperfield and his staffers recorded the car’s license plate and followed up with police, who quickly tracked down the vehicle and charged four teenagers with armed robbery. Luckily, Daly and Volmut’s belongings were also recovered.

Copperfield was born David Kotkin in 1956 in Metuchen, New Jersey. A shy child, magic helped him to overcome his insecurities and he soon became an accomplished magician. At age 12, he became the youngest member to ever join the Society of American Magicians. By the time he was 16, Copperfield taught “the Art of Magic” as an adjunct professor at New York University. 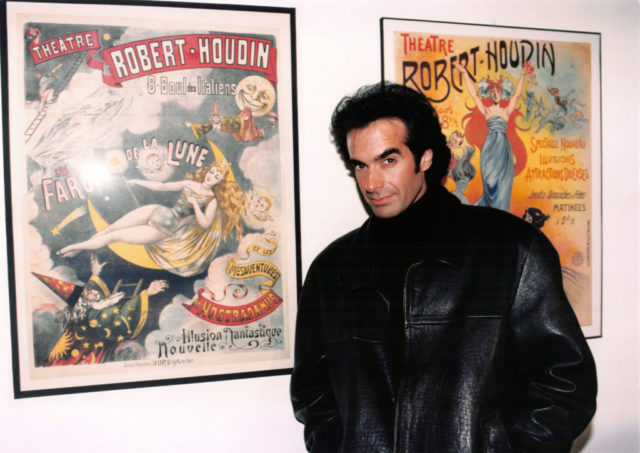 He landed his first show, a musical comedy called “The Magic Man,” at 18 years old. The show opened in Chicago and went on to become the longest-running musical in the city’s history. Performing in front of an audience 500 times a year, Copperfield quickly honed his skill for captivating audiences with incredible illusions.

As a magician, Copperfield gained fame as one of the greatest illusionists in recent history. His crazy and mind-bending tricks often include making massive objects disappear. Whether it’s a large group of people, a train car, or the Statue of Liberty, Copperfield has magically made things disappear and reappear before our very eyes.

More from us: Houdini’s Mysteries – Everything you Didn’t Know About the Greatest of Magicians

Beyond strange disappearing acts, Copperfield has also levitated over the Grand Canyon, walked through the Great Wall of China, and successfully escaped from Alcatraz Prison. Luckily with all these incredible tricks up his sleeve, fooling a couple of teenage robbers came without a second thought for Copperfield.

« Netflix Actors vs. Their Real-Life Characters in ‘The Empress’
13 Celebrity Couples Who Make Us Believe in True Love »